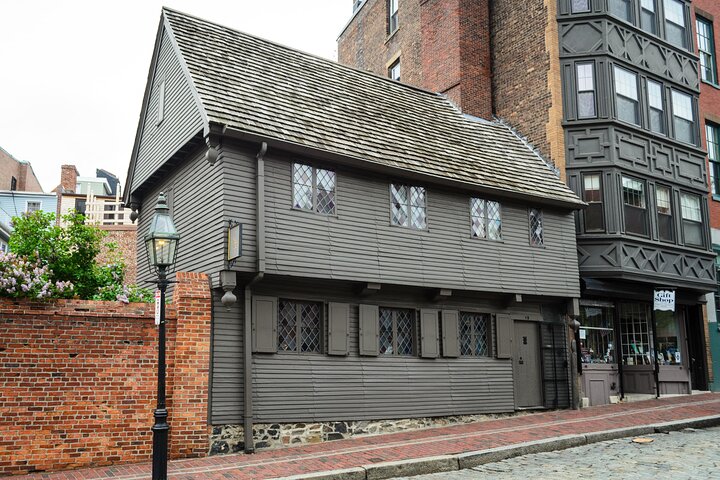 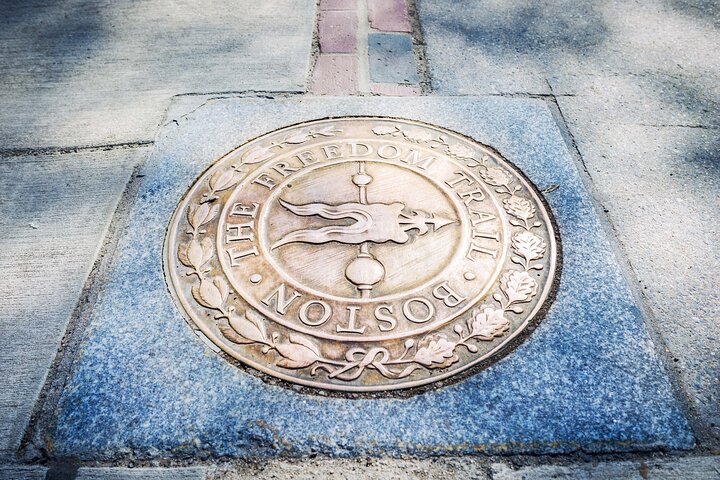 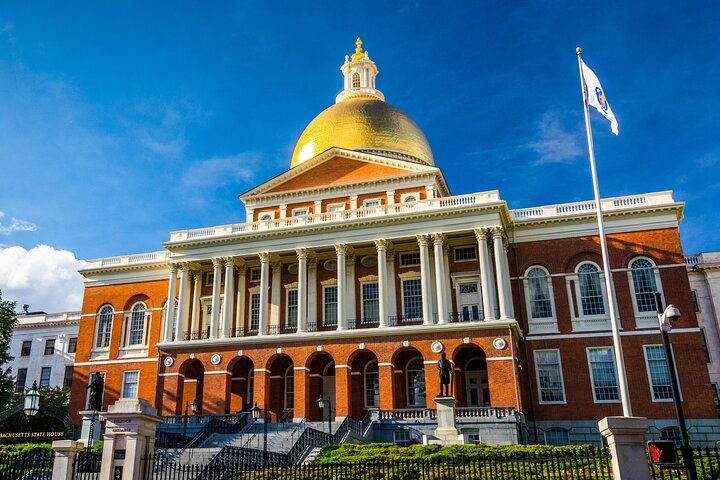 Boston's principal role in launching the American Revolution is linked by the brick-lined Freedom Trail. This world-famous pedestrian path is best experienced on foot, in a small group, with a knowledgeable local guide! Your 2.5-hour tour travels from Boston Common to Copp's Hill Terrace in the North End, providing guests a chance to see ALL SIXTEEN official landmarks on the Freedom Trail.

Our small-group walking tour delves deeply into the years 1760 to 1776, the tumultuous years leading into the American Revolution. We walk in the footsteps of Colonial Bostonians, all of whom grappled with the difficult—yet essential—question of loyalty or rebellion to crown and country.

With a captivating storytelling approach, Hub Town Tours provides the perfect introduction to Boston's status as America's "Cradle of Liberty." As we travel past historic landmarks from Revolutionary Boston, your guide shares the gripping story of a small colonial town careening toward war with a global empire.

Meet your guide at the 300th Anniversary Monument on Boston Common, directly opposite 50 Beacon Street and steps from the iconic Freedom Trail.

Massachusetts state capitol and "Hub of the Solar System" (1798)

Center of Boston politics for more than a century (1865)

Home of Paul Revere and oldest structure in Downtown Boston (1680)

Excellent trip. Drew was a great guide, would highly recommend to anyone traveling to Boston and want to get the history of the area.

Nick was very knowledgeable and very personable. We were impressed with his presentation of the events leading up to the American Revolution and the landmarks where the events occurred. It was not a litany of facts and dates. He explained how human emotion and society impacted history. Also this...

We had a great tour with Nick! He was very informative and engaging. This is the perfect tour for those who want to dig a little deeper into the history and poltics that led up to the revolution.

Our tour guide Nick was great. Did this tour with my 14 year old and we loved every minute of it. Very informative. We took the longer tour and the time flew by. Would recommend this to anyone who is interested in history.

We did a private tour with Ted and it was outstanding! Ted is super knowledgable and has a gift for presenting this important history in an interesting and engaging way. The manner in which he sets the stage and then chronologically covers the Freedom Trail is very helpful and makes it much easie...

Went with my college-aged son. We both thoroughly enjoyed the stories along the freedom trail which brought pre-revolutionary times to life. Our tour guide was fabulous- he really knew history!