Full day trip to Mostar in Bosnia and Hercegovina 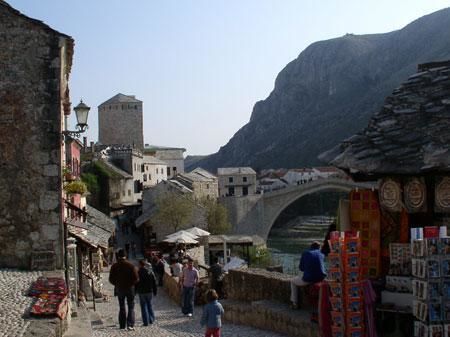 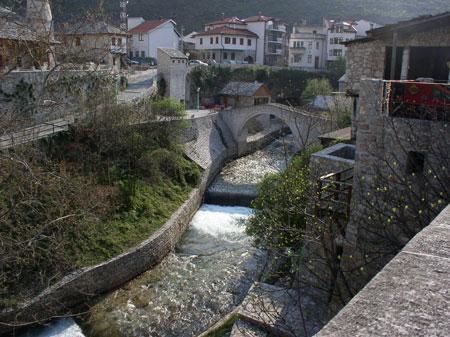 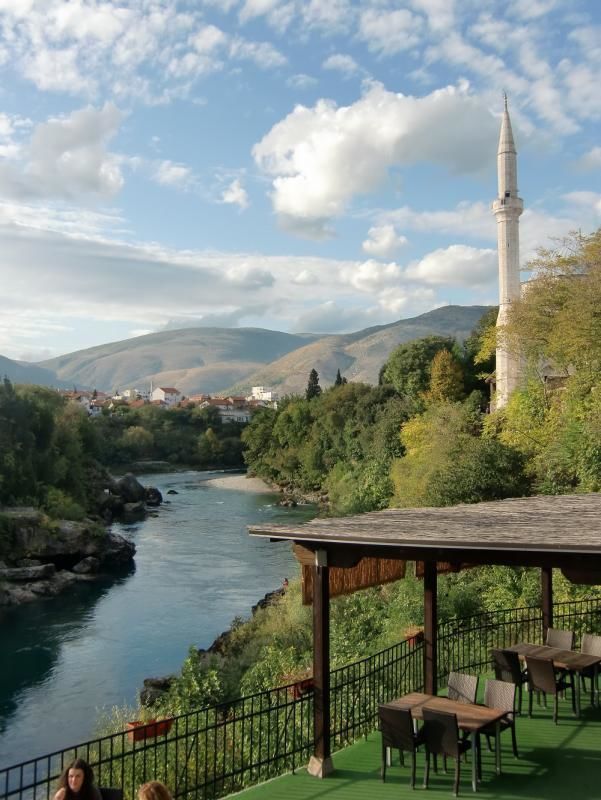 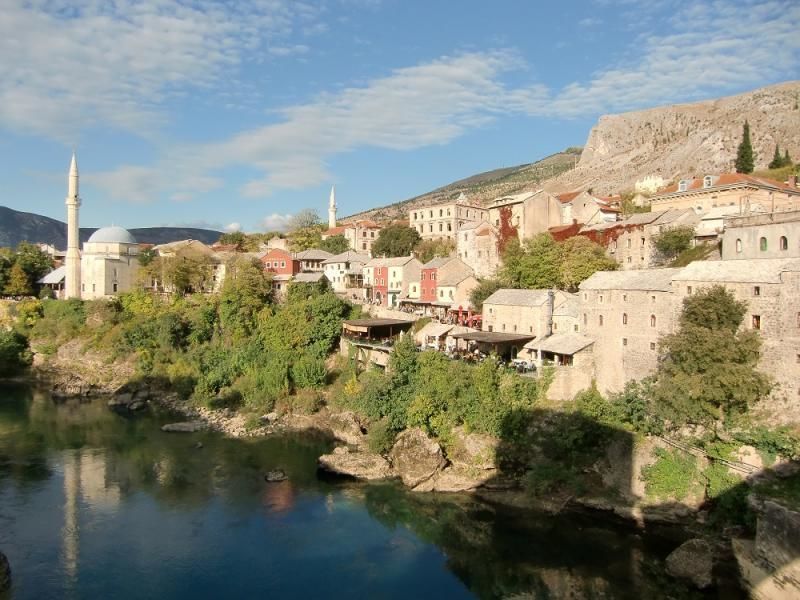 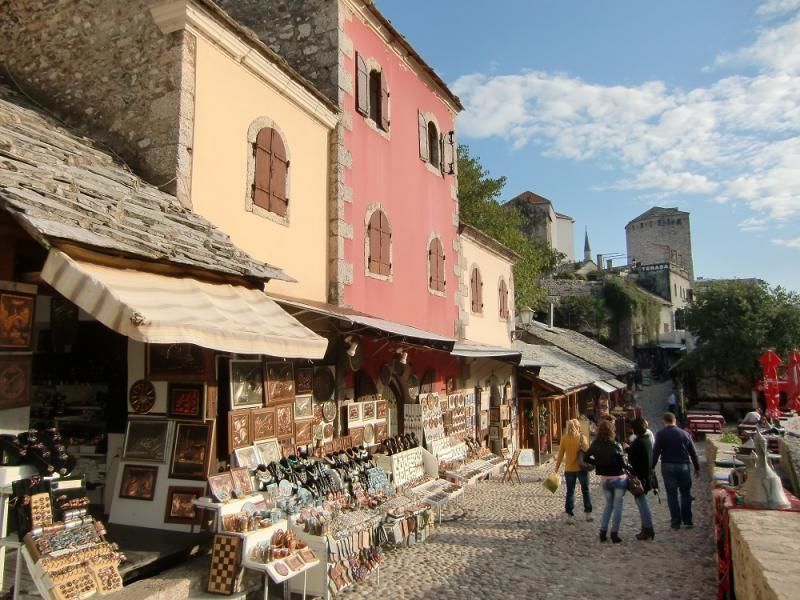 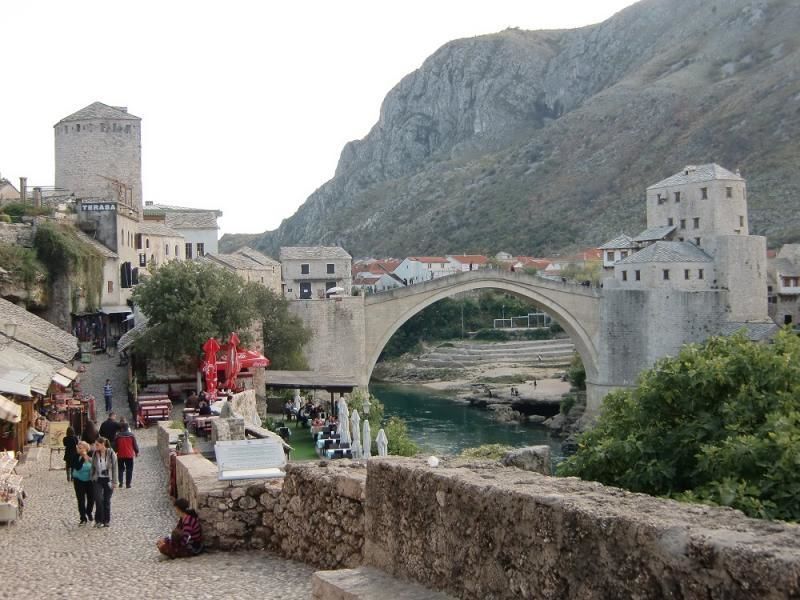 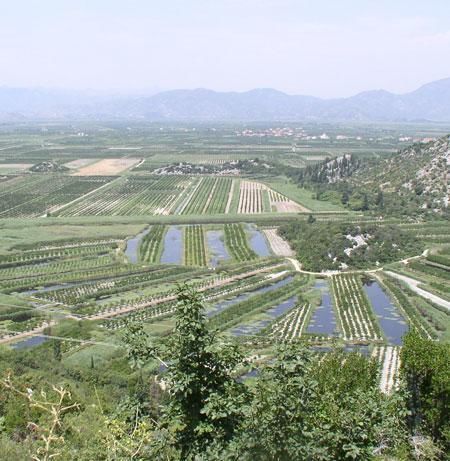 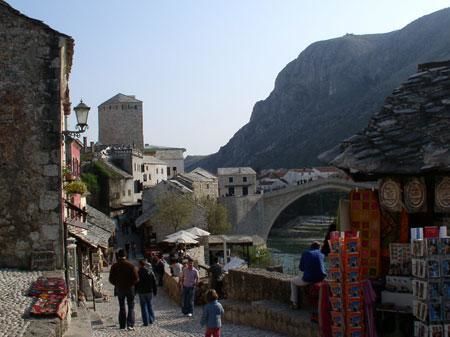 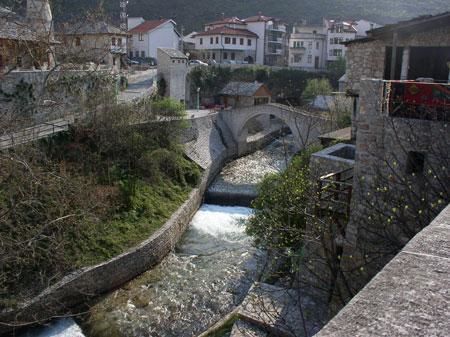 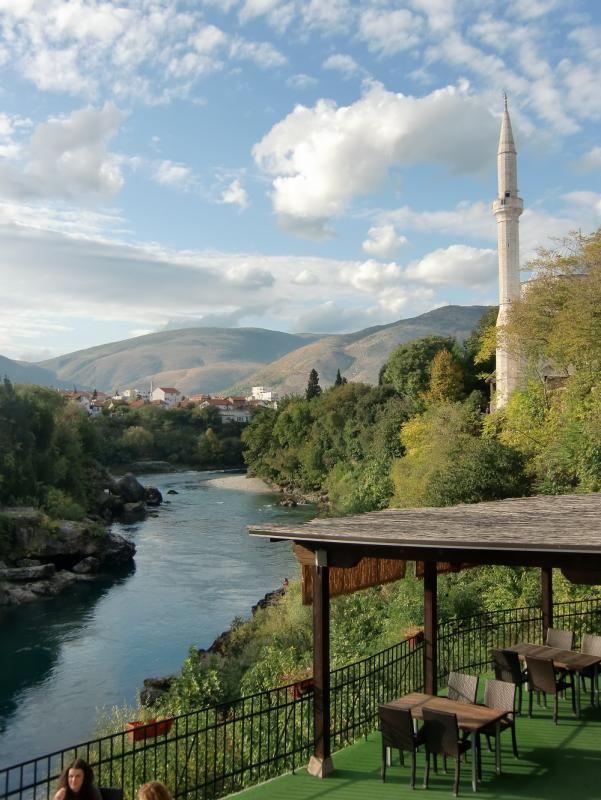 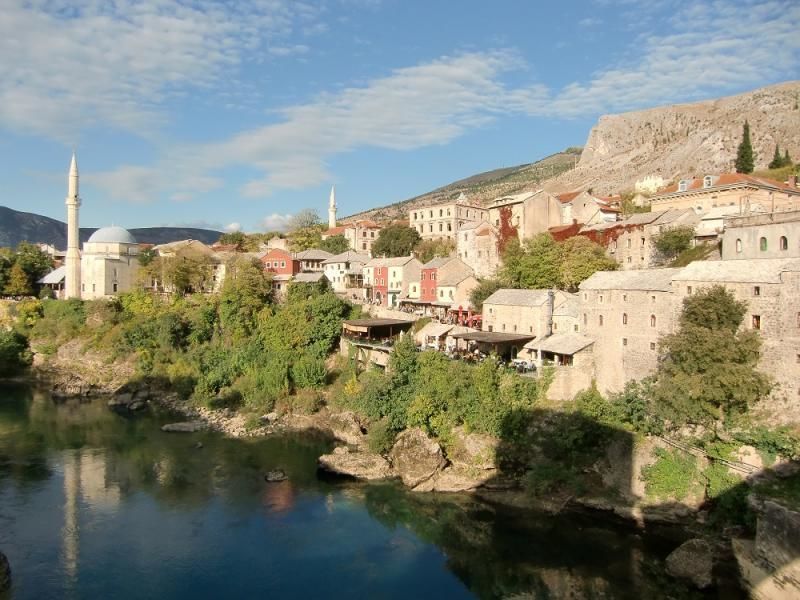 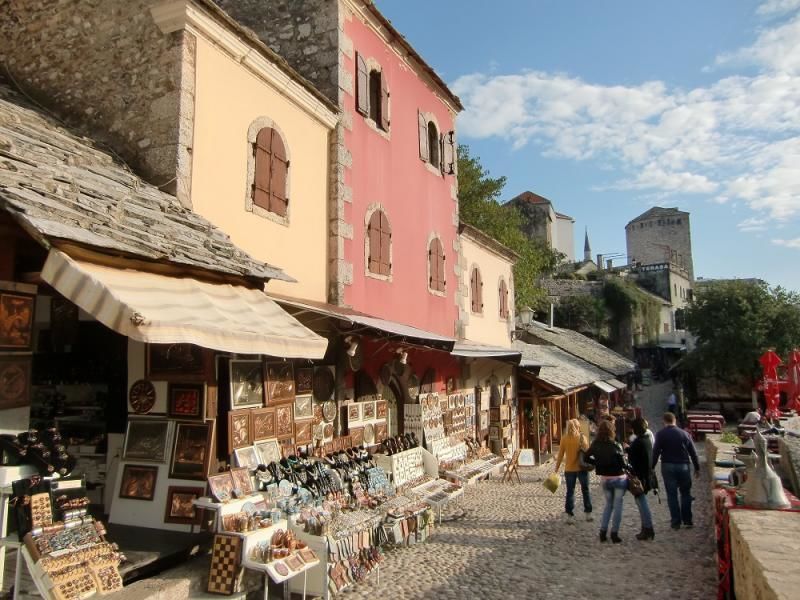 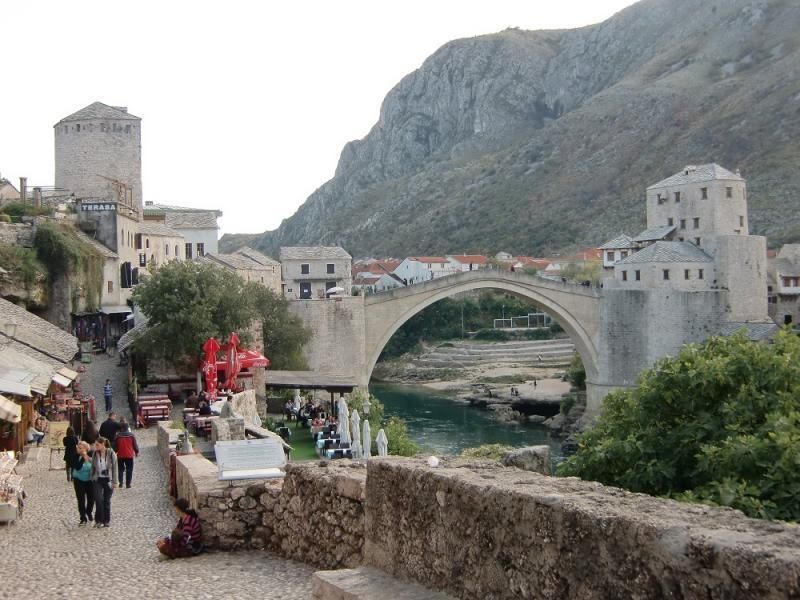 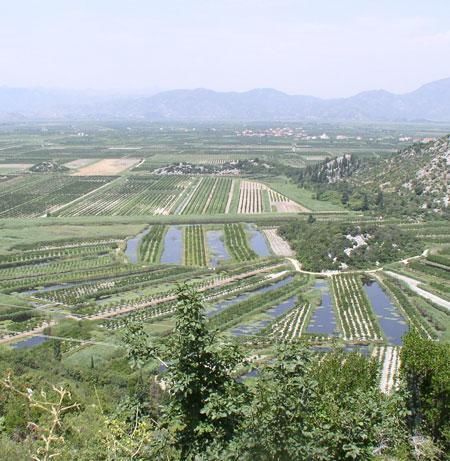 in Mostar, Bosnia and Herzegovina

Full day trip to Mostar in Bosnia and Hercegovina

It is hard to sum up the uniqueness of this multi-faceted city – East and West meet on the gleaming, turquoise river in a blend of oriental architecture, Mediterranean air and Balkan beauty.

The day begins with a pleasant drive along the coastal road. Enjoy the beautiful views to the Elaphite islands, the peninsula Peljesac, the Delta of the river Neretva and further on the inland of Herzegovina.

Before we arrive to Mostar, we will make a stop at the place called Pocitelj, a small very interesting village. The Catholics begin to build this village in the 15th century, but the Ottomans ended it over 100 years later.

During this excursion, you will have about 3 hours time to explore the specific town of Mostar including 1 hour accompanied by a local licensed guide who will also give you tips how to spend your time in Mostar the best.

The bridge is Mostar’s core and its reconstruction means that life is slowly but surely returning to normal in what is most certainly the most beautiful city in Bosnia and Herzegovina.

It is also the symbol of the town and the main attraction that connects the two coasts of the river Neretva, although visitors soon find themselves immersed in other sights around its Ottoman Old Town such as the Old Bazaar, the Turkish House and one of the many fascinating mosques which have stood in this city for hundreds of years.

When the Stari most, or Old Bridge, collapsed from tank shelling in 1993, it was like the heart was ripped out of most Mostar natives. Even mentioning the bridge for years after it fell to the bottom of the Neretva River, could invoke tears.

Good tour, good driver, friendly but the route would have given more information than we got.