From the would-be international exhibition to the Soviet memorial 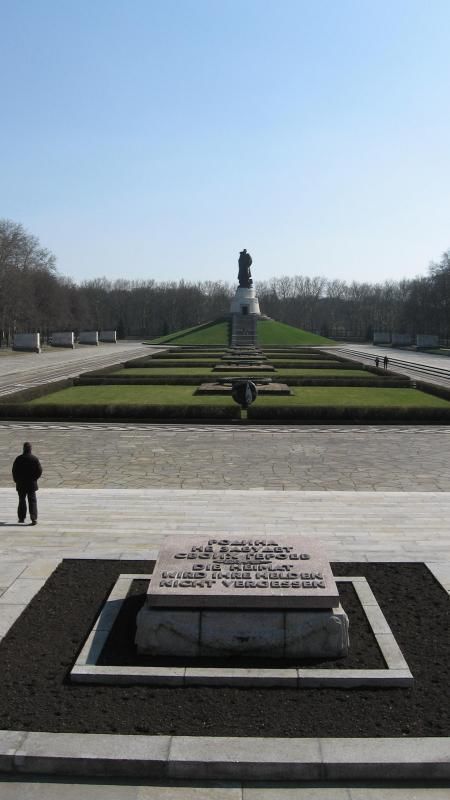 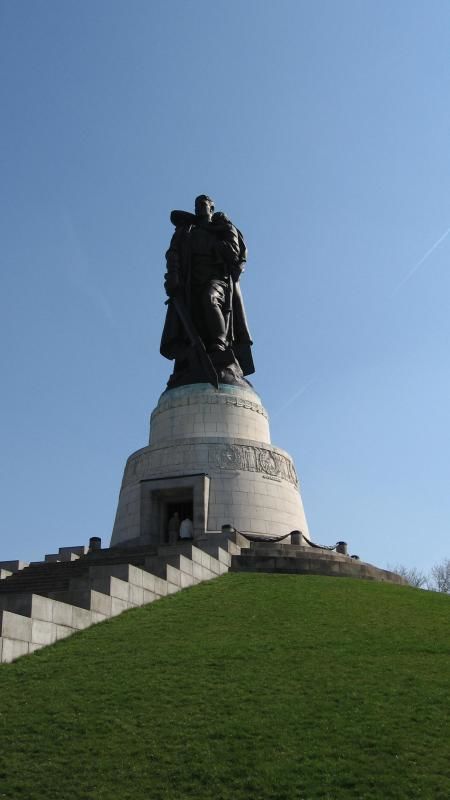 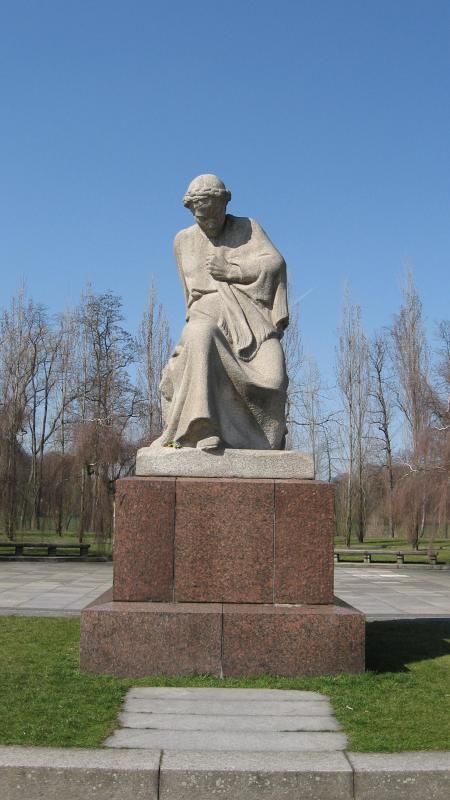 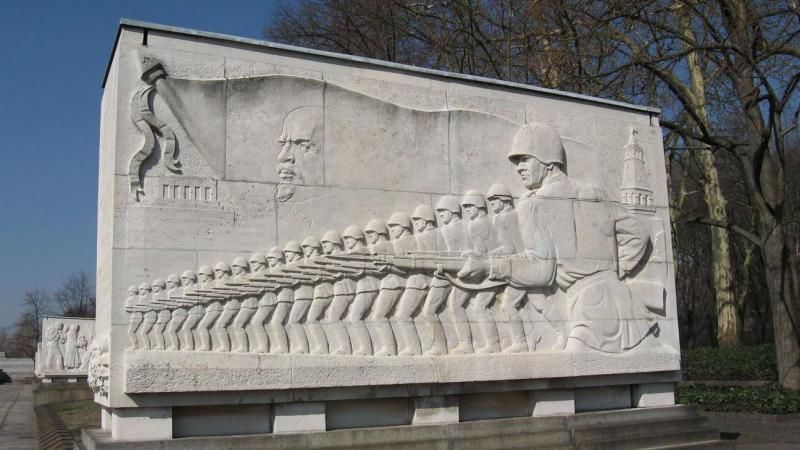 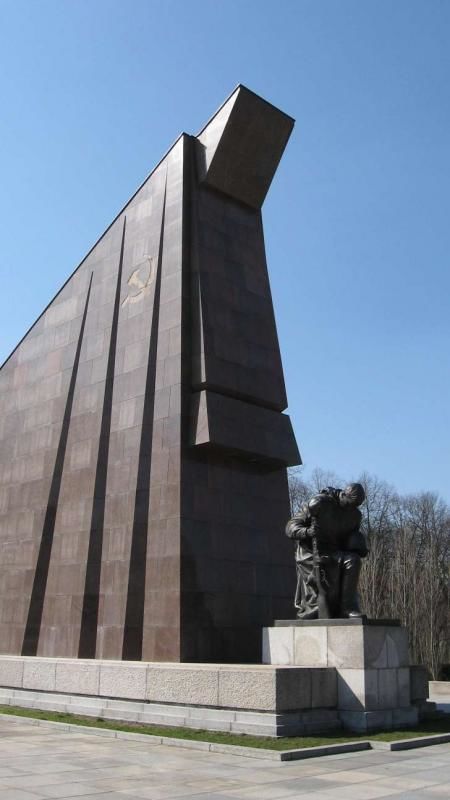 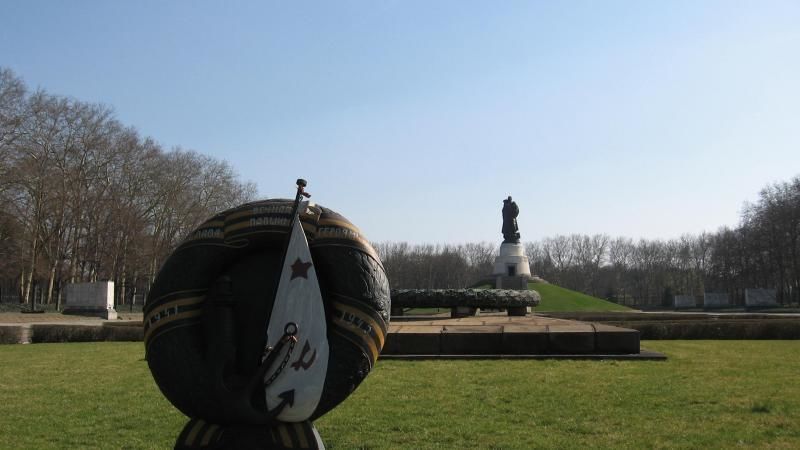 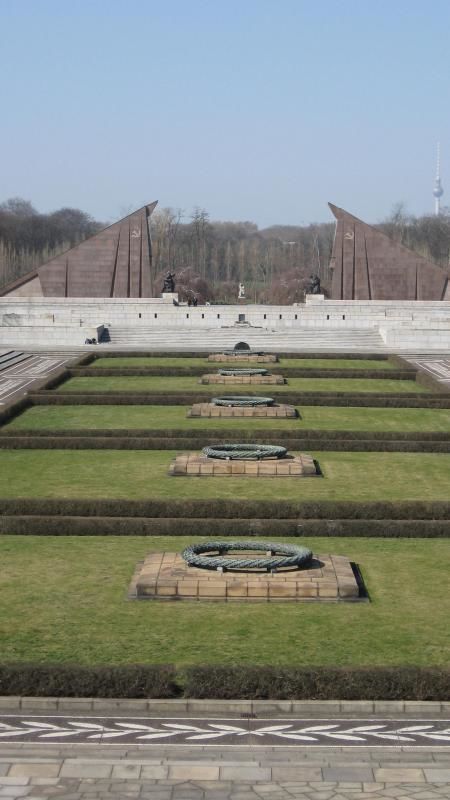 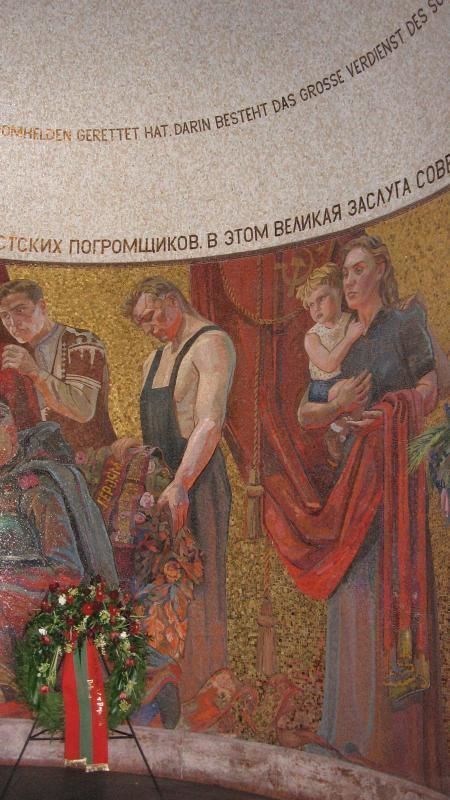 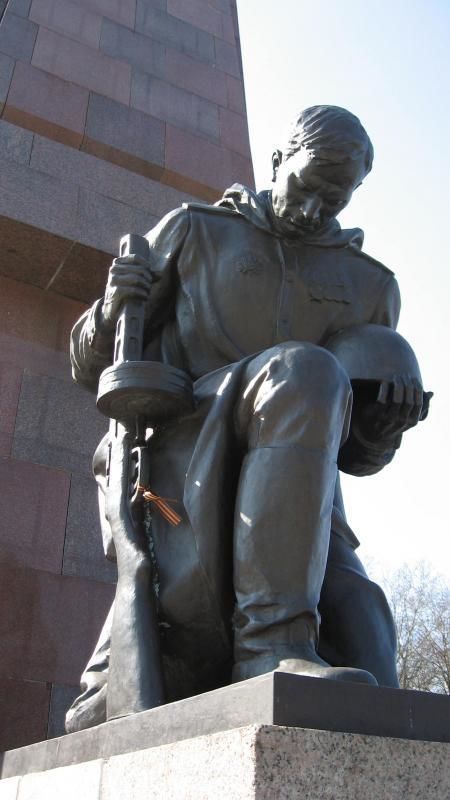 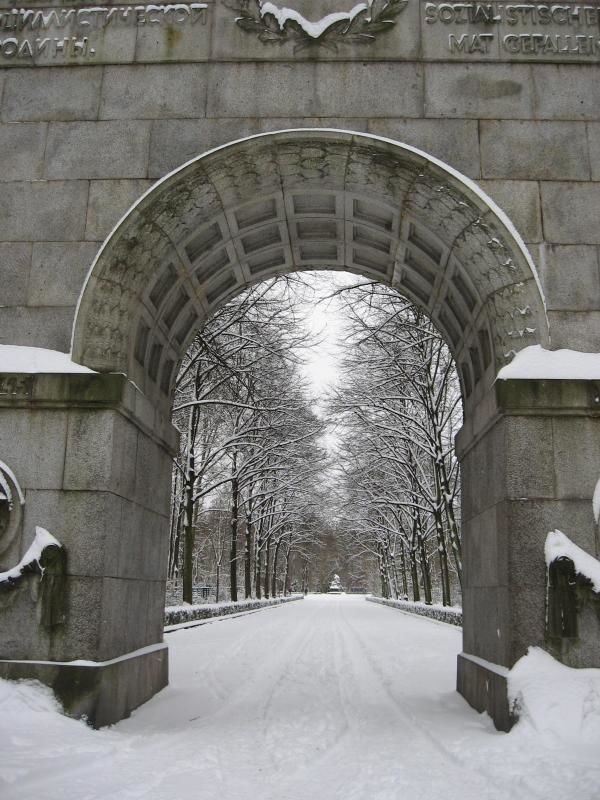 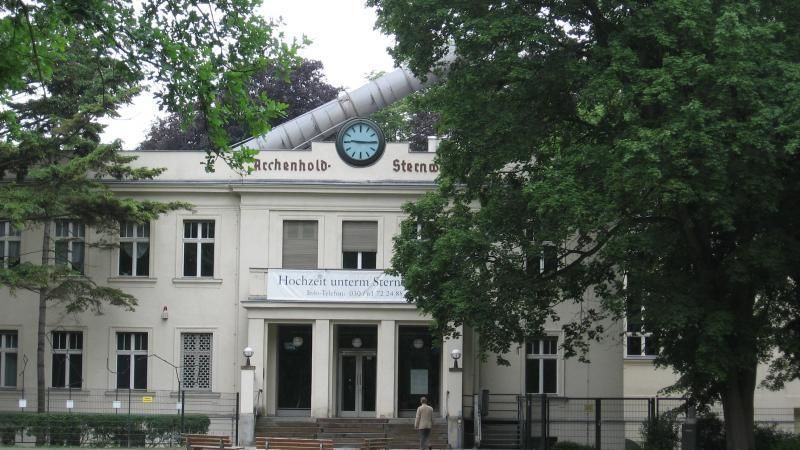 From the would-be international exhibition to the Soviet memorial

Of the three memorials in Berlin commemorating the Soviet war dead, the largest and grandest is to be found in Treptower Park. With a triumphal arch, a marble sarcophagus and a 12 m high statue of a Soviet soldier standing on a burial mound cradling a child, visitors cannot fail to be impressed. Over 5000 Soviet war dead are buried here.

The Treptower Park holds even more surprises. Once used as a runway for a spectacular escape from East Berlin via microlight, only the presence of the Archenhold Sternwarte premises reminds visitors of the industrial exhibition that was once held in this area.