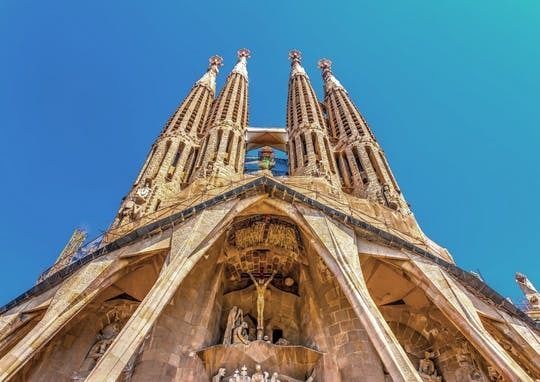 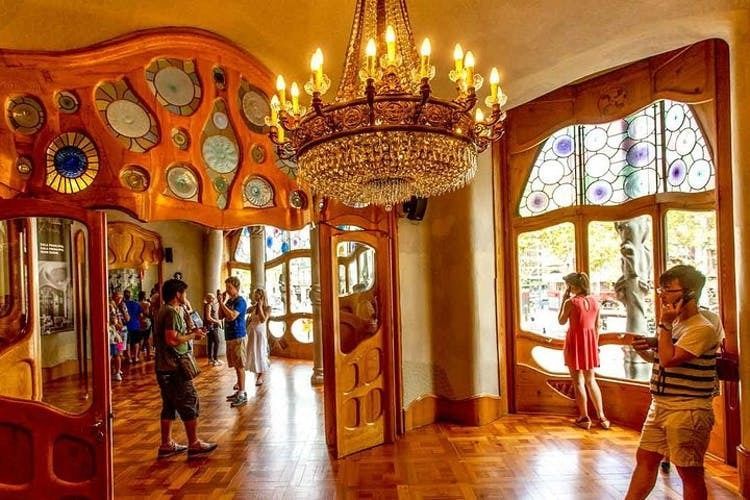 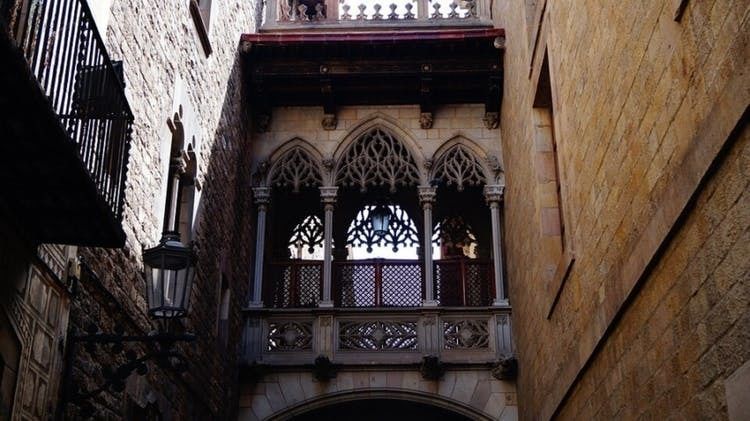 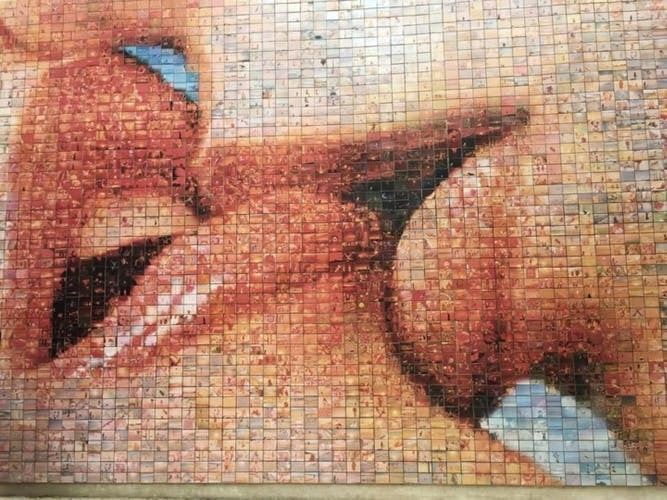 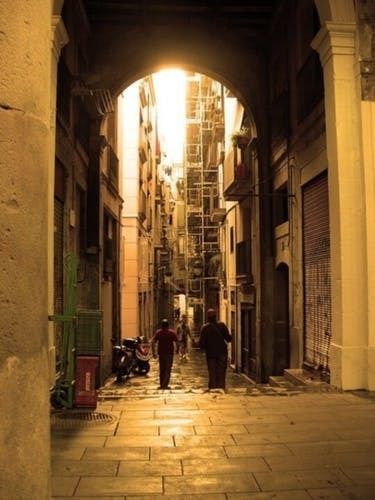 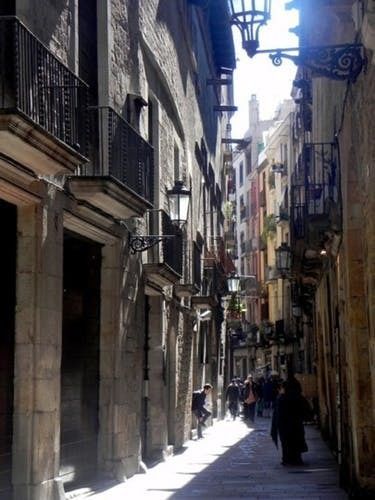 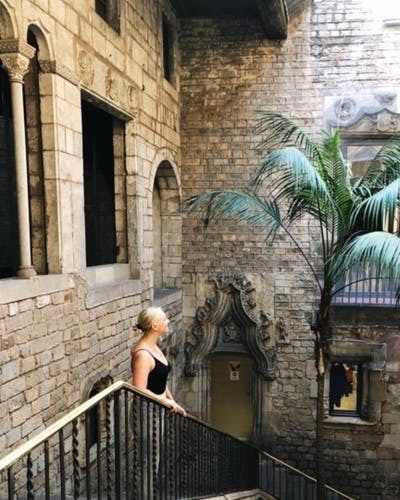 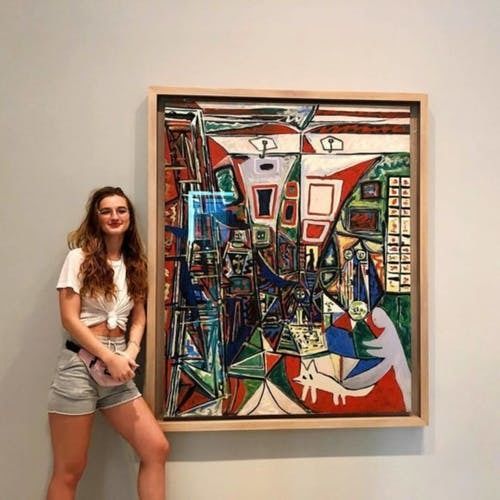 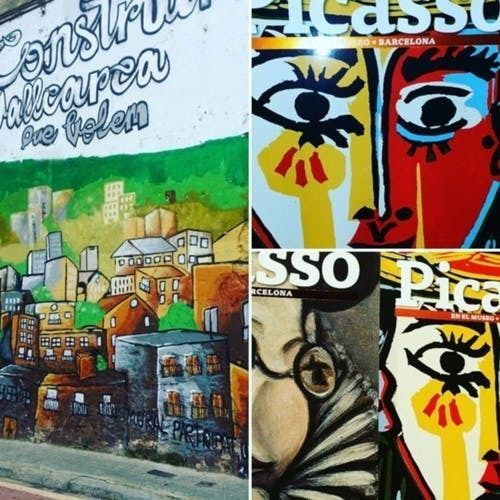 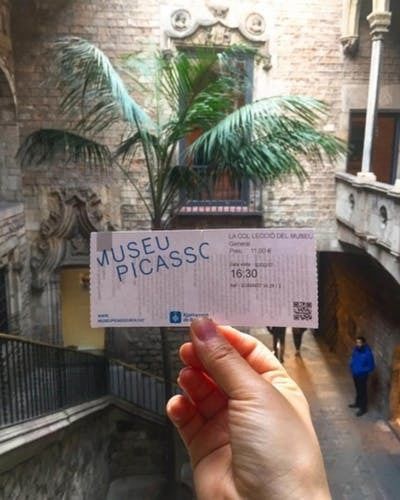 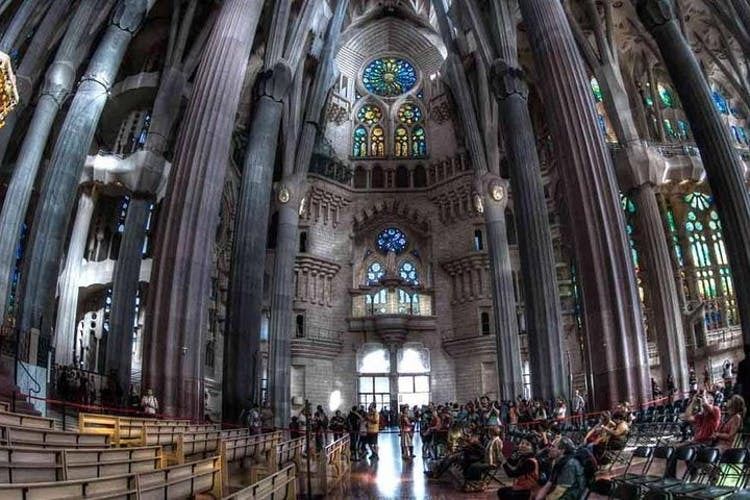 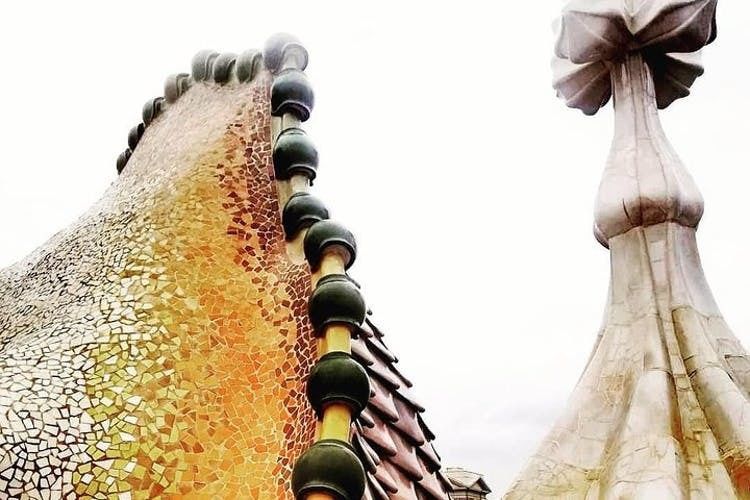 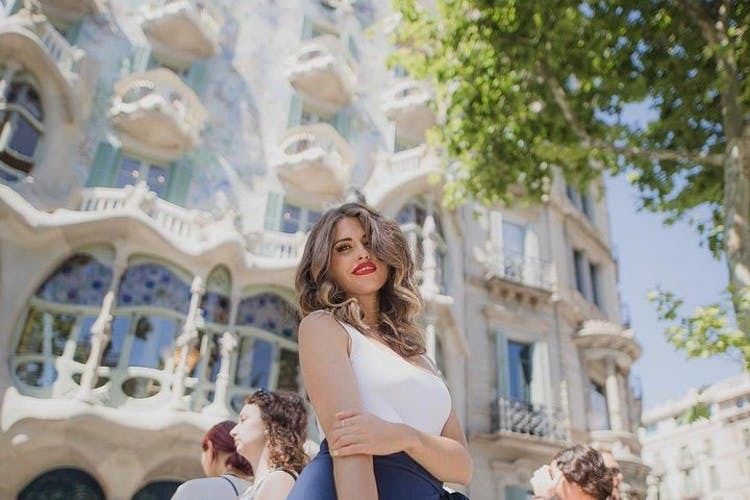 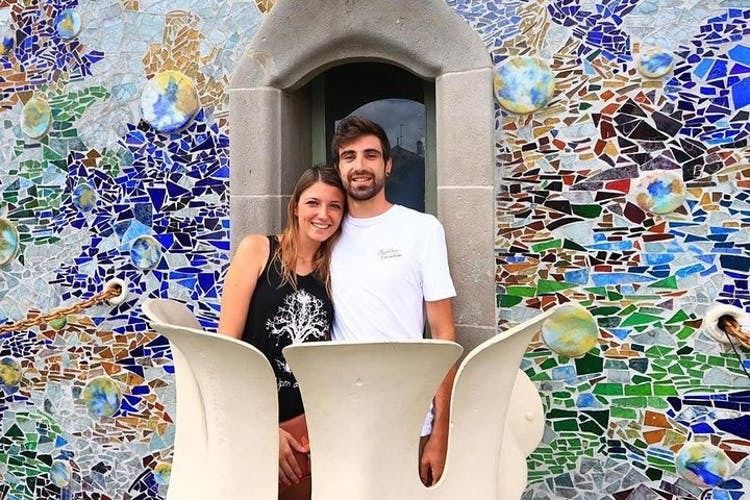 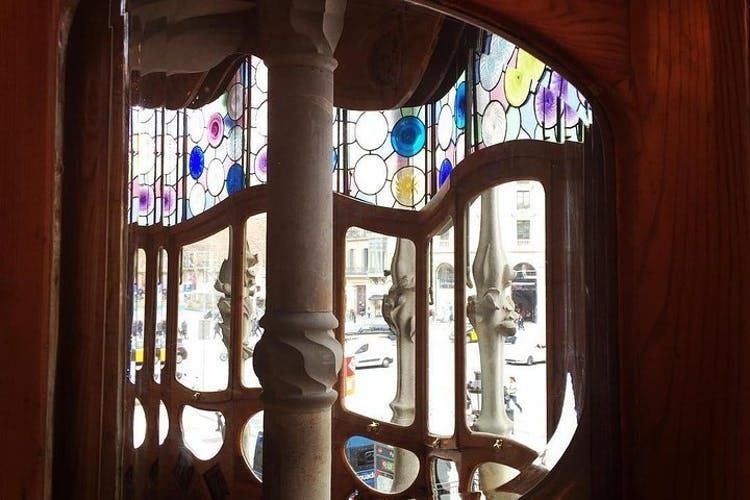 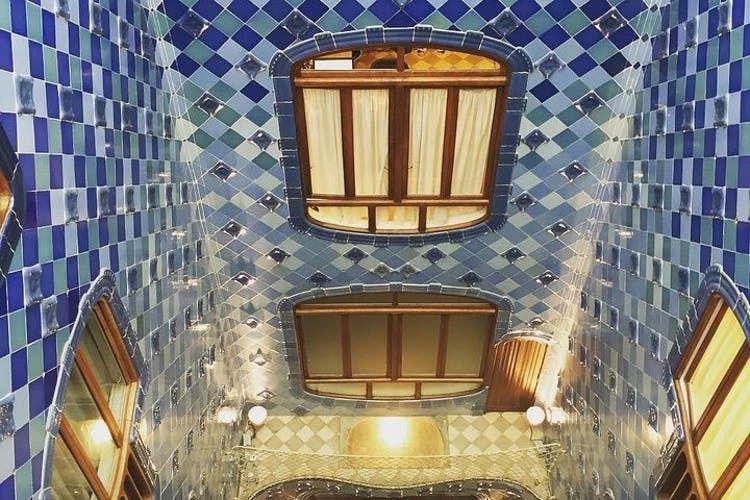 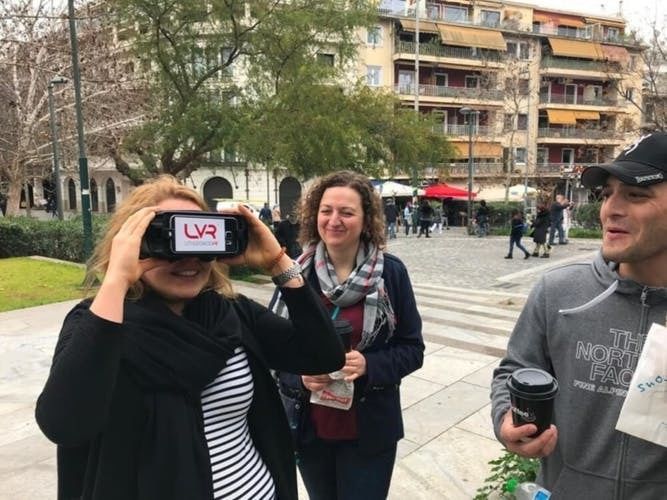 Discover two of Gaudi's most magnificent monuments with this walking tour. Starting at Casa Batlló, you'll immerse yourself in the world of Gaudí with a virtual reality video guide at the Casa Batlló. You'll discover the architectural jewel of the Modernisme movement with an entrance ticket that allows you to explore the UNESCO World Heritage site in 11 different languages.

You'll also learn about Gaudí’s approach to architecture, art and design while discovering surprising details along the way. Explore rooms that demonstrate Gaudí’s unique creativity as virtual shapes float before your eyes.

Before arriving at the Sagrada Familia, you'll pass by La Pedrera and the Eixample district.

Finally, you'll join a local guide at Sagrada Familia for an in-depth tour of Gaudí's great triumph, inspired by nature and faith. Your guide will walk you through the intricate insides of Gaudí's masterpiece, Sagrada Familia, offering the lowdown on its history and the meaning behind each symbolic detail. Learn about the vaults that reach 70 meters, the significance of the Latin cross plan with its five aisles and find out why they stopped with the construction all those years ago.