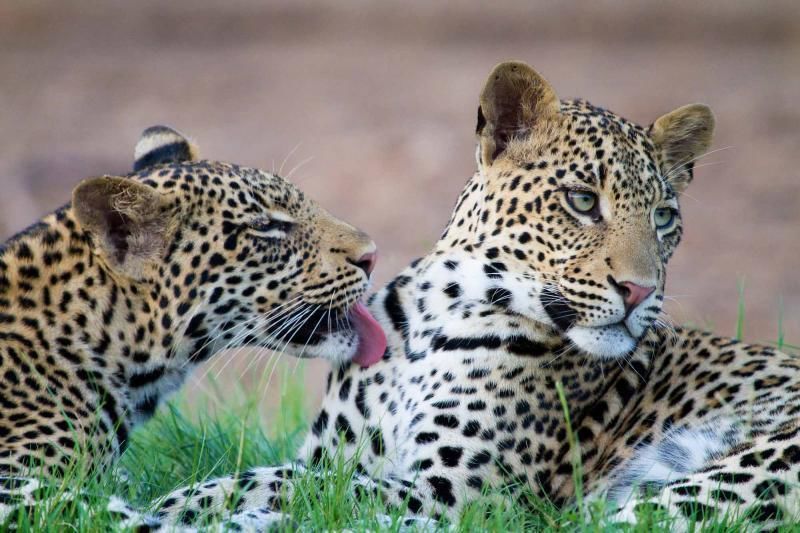 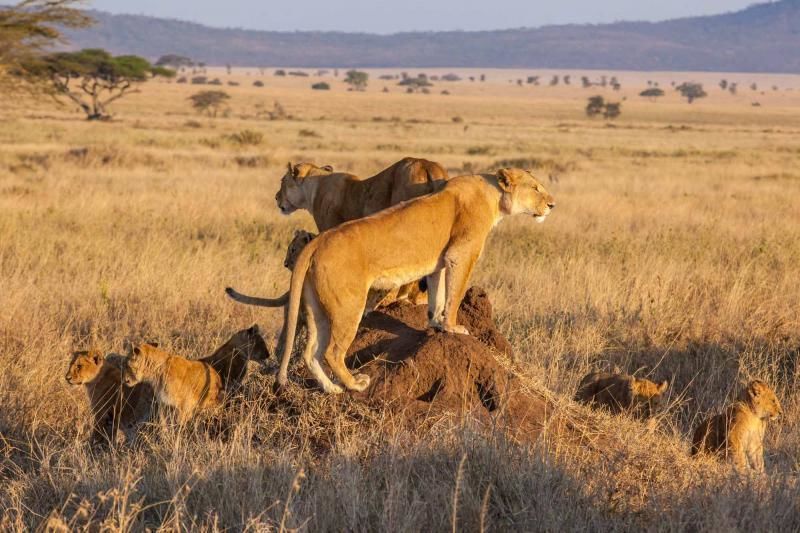 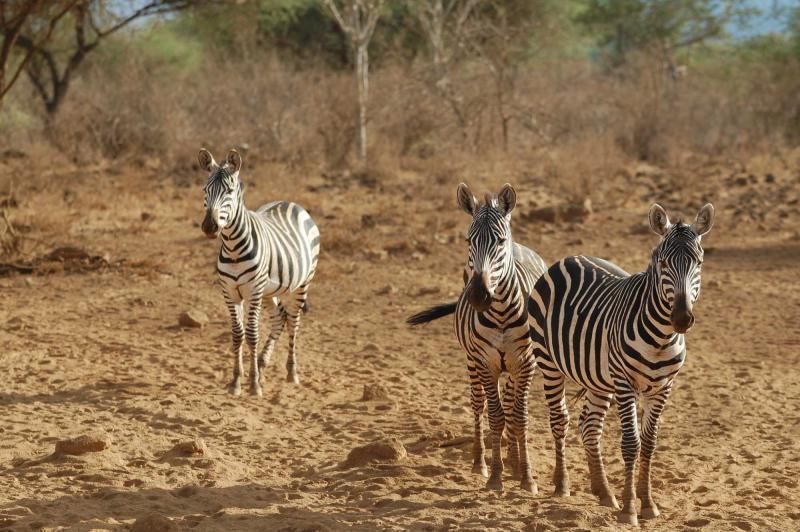 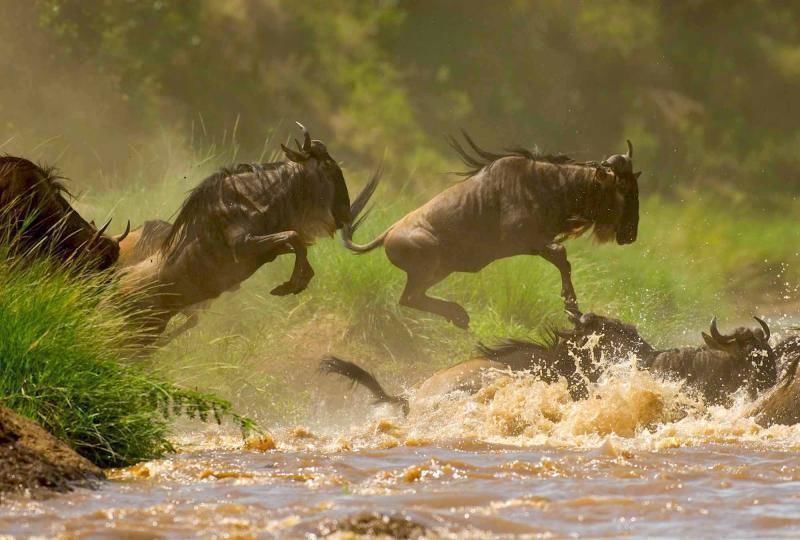 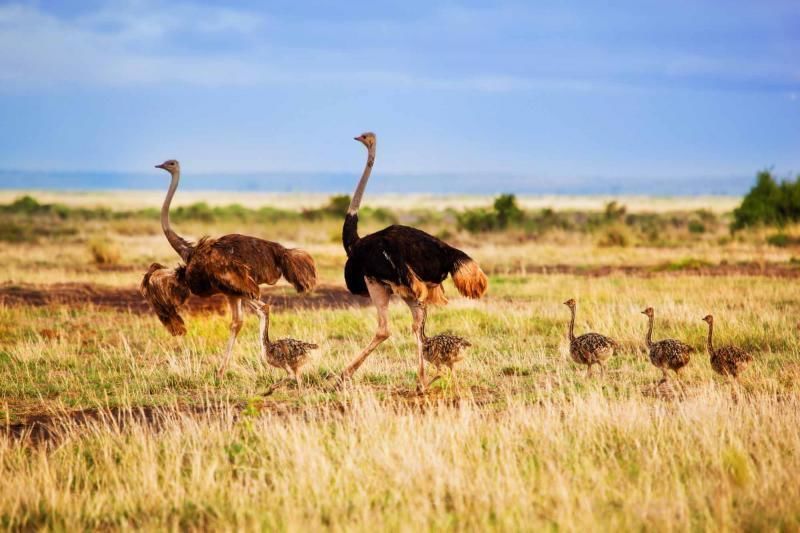 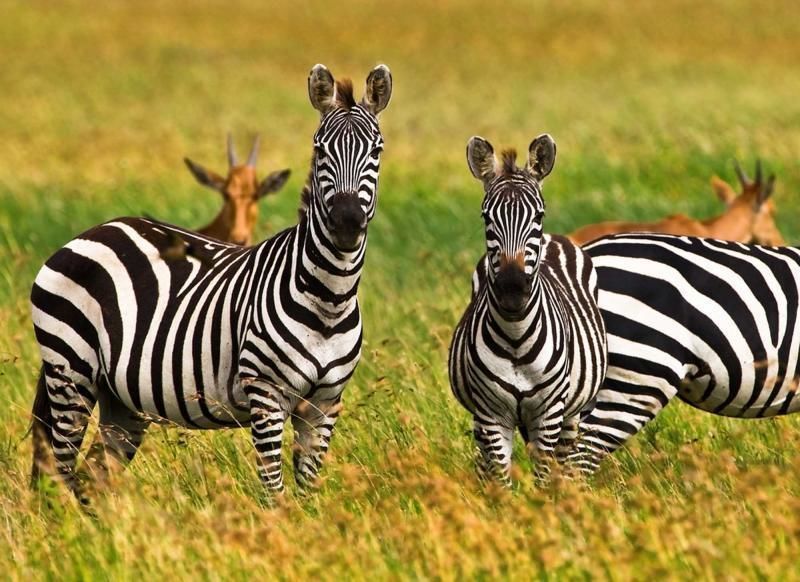 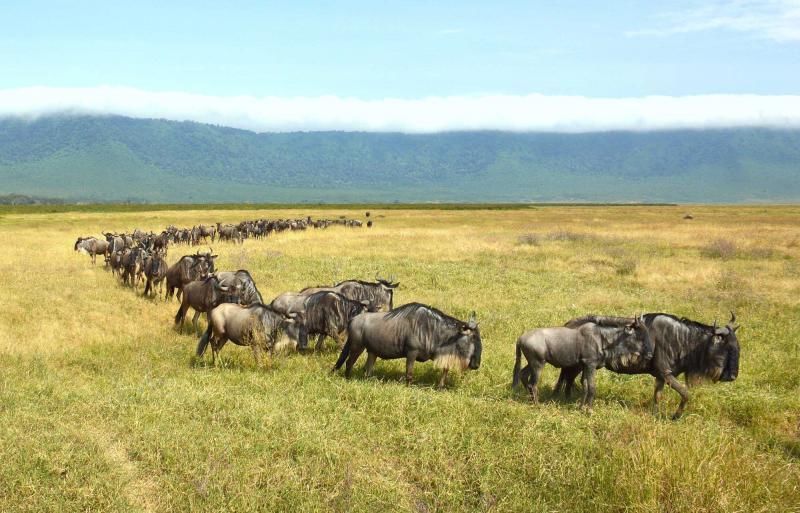 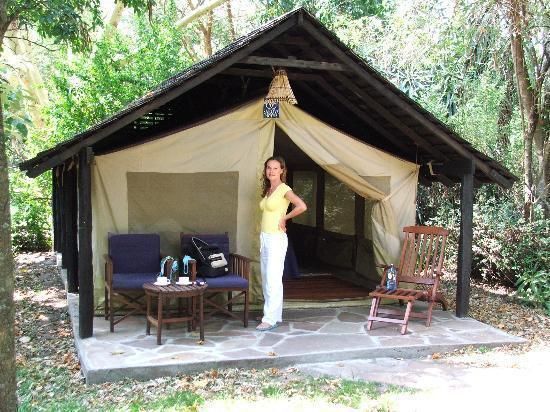 The world most famous park, Masaai Mara. Spot the big five while enjoying the rolling hills and mind blowing sunsets. The cats cradle is the safari for adventure and romance. Experience safari!

Day 1: Nairobi – Masai Mara
The journey starts by being picked from your Nairobi Hotel at 0800hrs. Thereafter depart for the Masai Mara Game Reserve, stopping at the Rift Valley View Point. Arrive in time for lunch at the Camp and thereafter proceed for an afternoon game drive in this magnificent Park, which forms the asme eco-system with Tanzania’s Serengeti National Park. Dinner and overnight is at a Campsite

Day 2: Masai Mara
Early breakfast followed by a full day of game drives within the Reserve. The Masai Mara is famous for it’s wildlife concentration and abundance that is second to none in the region. Elephant, lion and buffalo can be seen with relative ease though luck is a necessary factor for spotting rhino and leopard that complete the big five as the two animals are very timid and sparsely numbered. We will cater for a picnic lunch at the Hippo Pool where with luck you may spot crocodiles basking on the rocks. Numerous plains game including antelopes, wildebeest, zebra and maasai giraffe can be seen as well as scavengers like hyena and vulture. In the late afternoon (at an extra cost), go for optional activities like having a nature walk, visiting Maasai villages to see the nomadic lifestyle or swimming in the nearby lodges. Rest of meals and overnight stay is at the campsite.