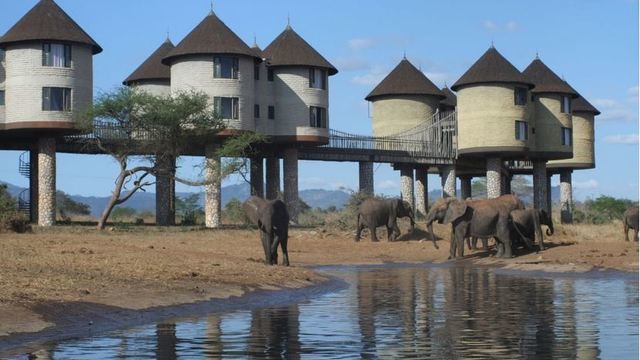 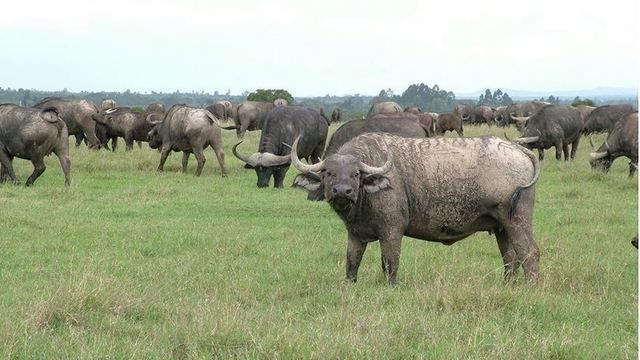 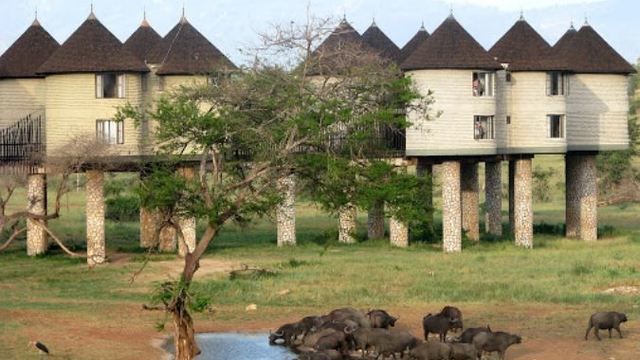 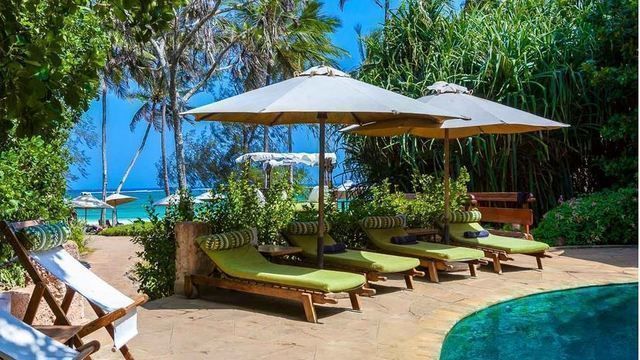 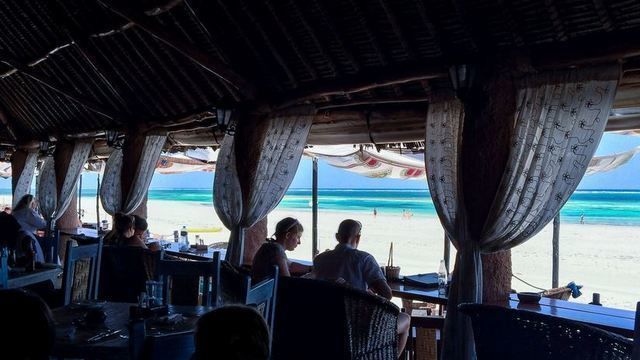 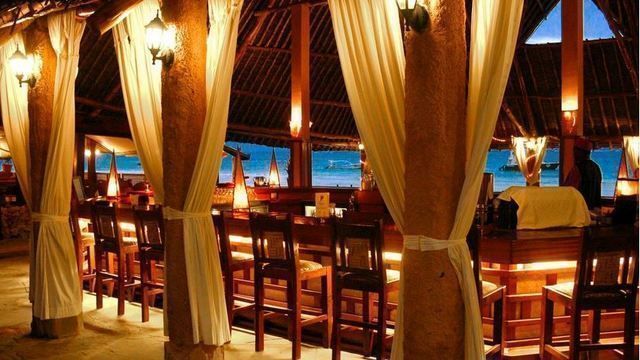 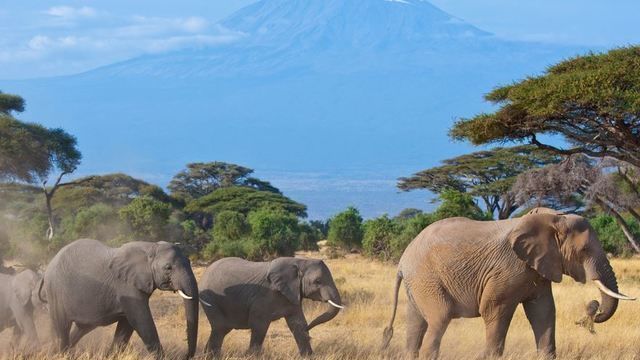 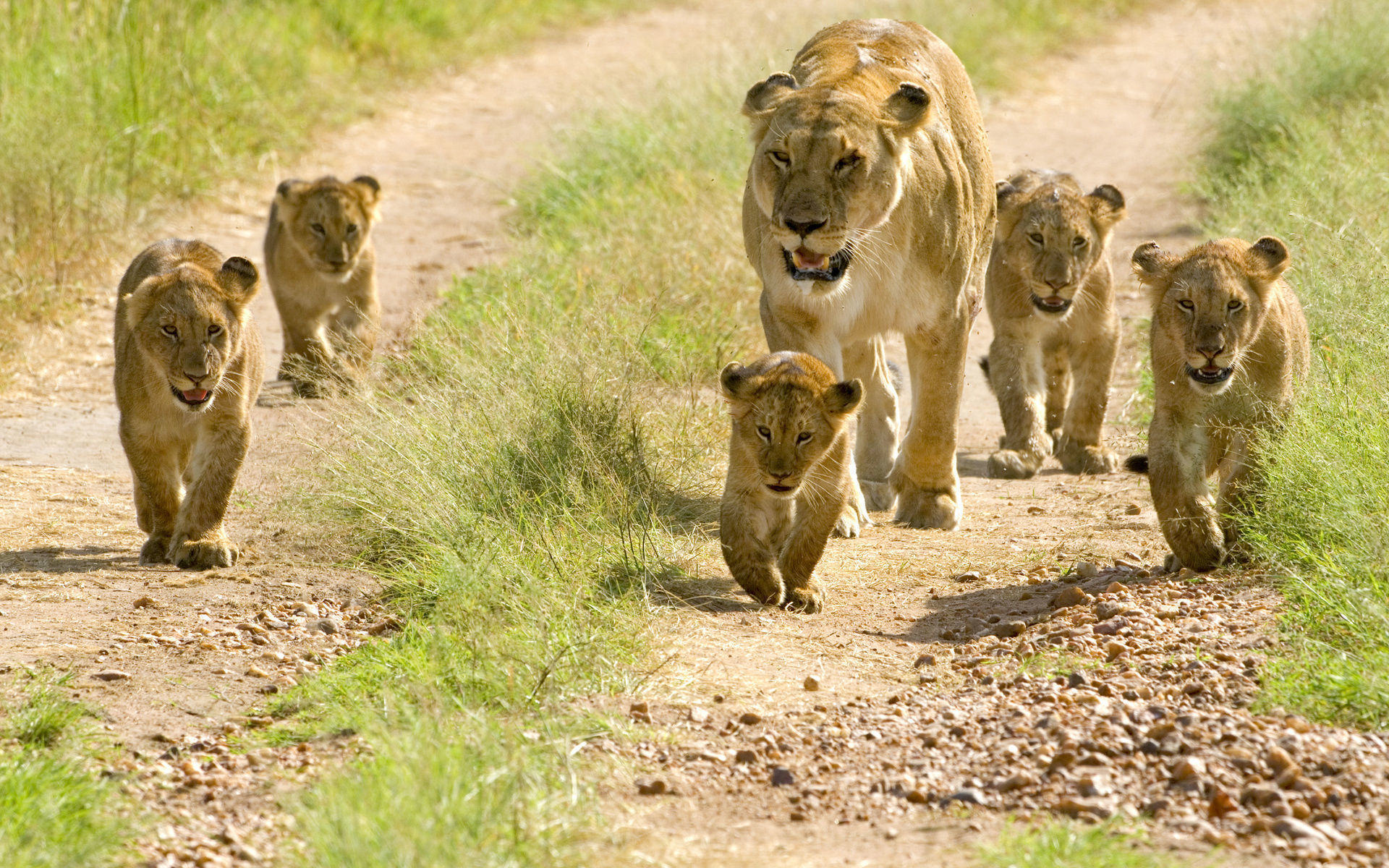 This is a fascinating 10 days tour combining game watching and beach relaxation at the Kenyan coast.
We visit the largest National Park in Kenya, Tsavo plus Shimba hills and Amboseli home to huge free ranging elephants at the slopes and base of Mt. Kilimanjaro, the highest African mountain. We also visit Taita Hills wildlife sanctuary where night game drives are very rewarding.

The sight of dust-red elephant wallowing, rolling and spraying each other with the midnight blue waters of palm-shaded Galana River is one of the most evocative images in Africa. This, along with the 300 kilomtere long Yatta Plateau, the longest lava flow in the world, make for an adventure unlike any other in the Tsavo East. The park forms the largest protected area in Kenya and is home to most of the larger mammals, vast herds of dust –red elephant, Rhino, buffalo, lion, leopard, pods of hippo, crocodile, waterbucks, lesser Kudu, gerenuk and the prolific bird life features 500 recorded species.

From the sight of fifty million gallons of crystal clear water gushing out of from the under parched lava rock that is the Mzima Springs  to the Shetani  lava flows, Tsavo West is a beautiful, rugged wilderness. The savannah ecosystem comprises of open grasslands, scrublands, and Acacia woodlands, belts of riverine vegetation and rocky ridges including the Poacher's Lookout where visitors can see the teeming herds in the plains below. Tsavo West offers some of the most magnificent game viewing in the world and attractions include elephant, rhino, Hippos, lions, cheetah, leopards, Buffalos, diverse plant and bird species including the threatened corncrake and near threatened Basra Reed Warbler.

The reserve is an area of coastal rainforest, woodland and grassland. It is an important area for plant biodiversity – over 50% of the 159 rare plants in Kenya are found in the Shimba Hills, including some endangered species of cycad and orchids. It is also a nationally important site for birds and butterflies.