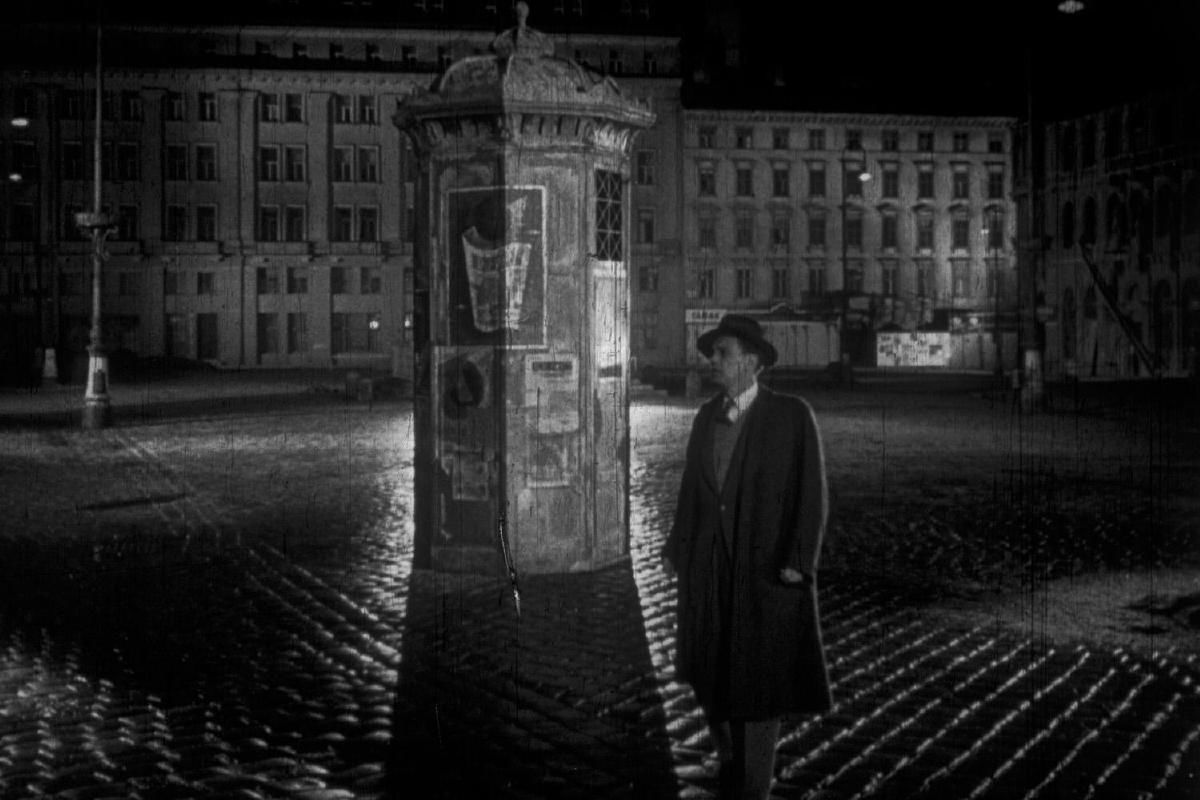 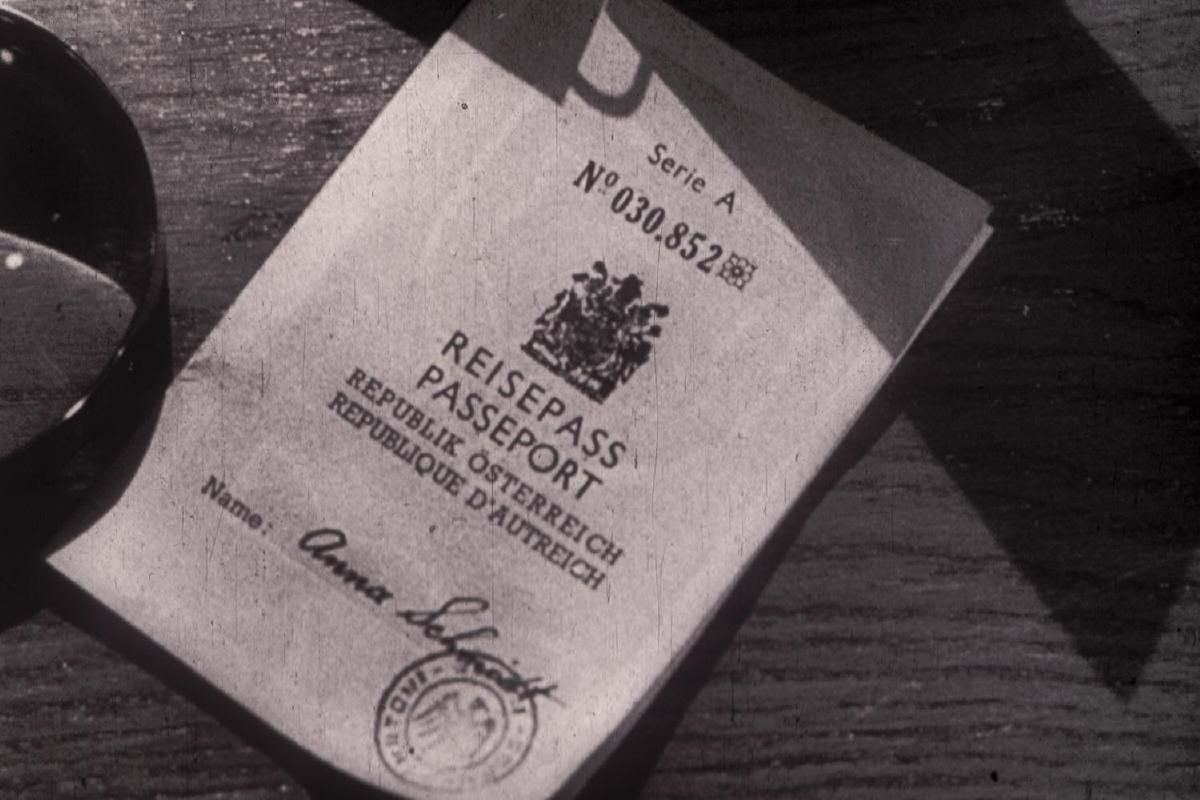 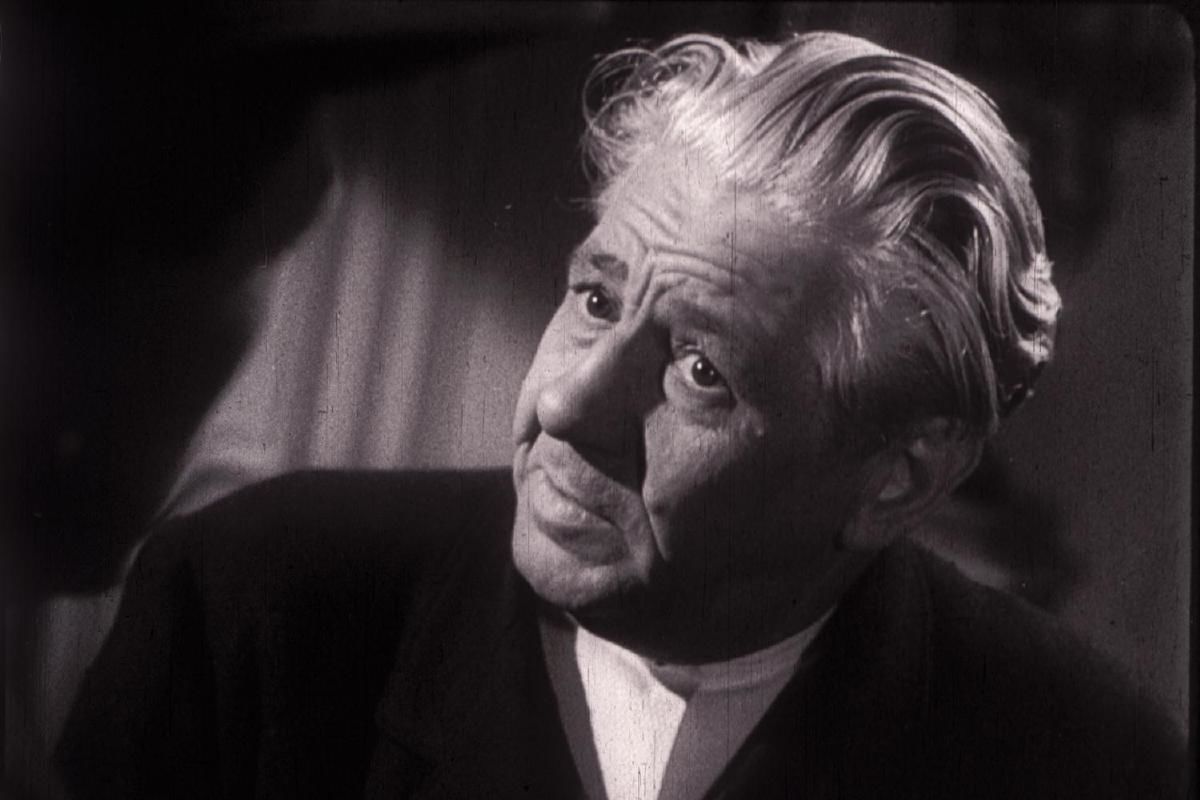 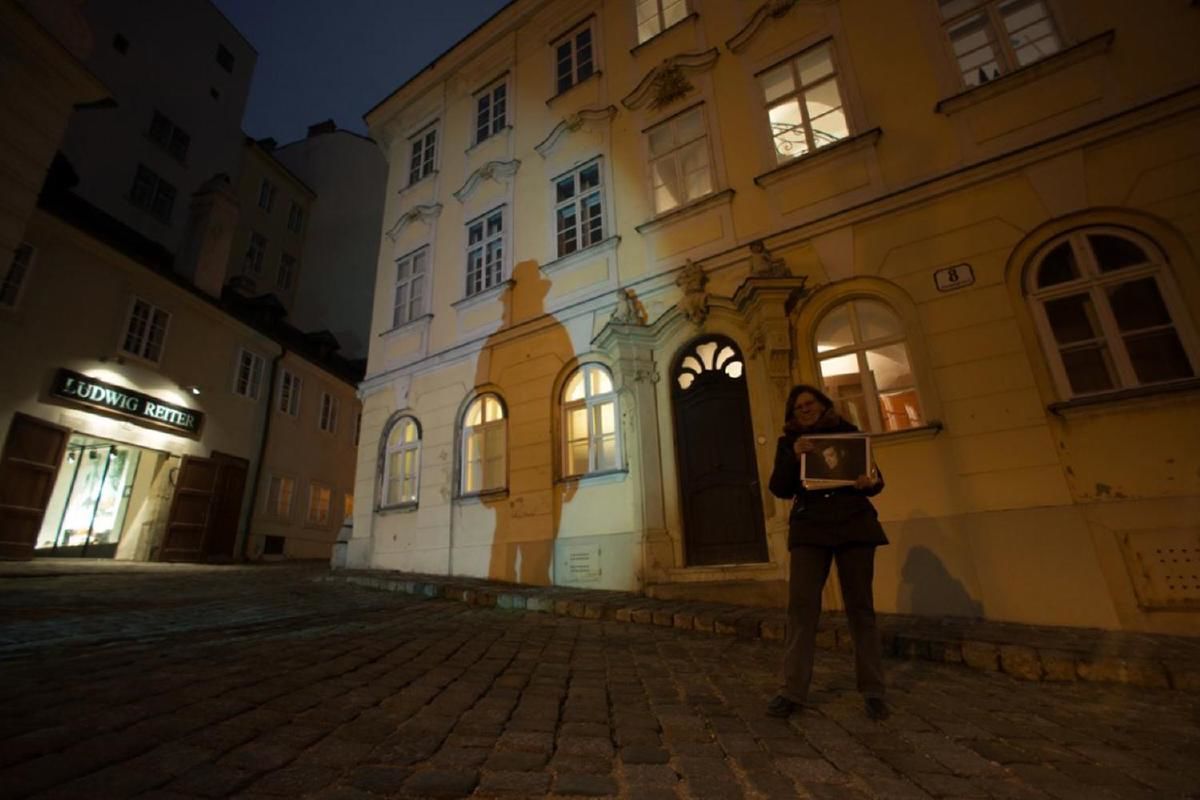 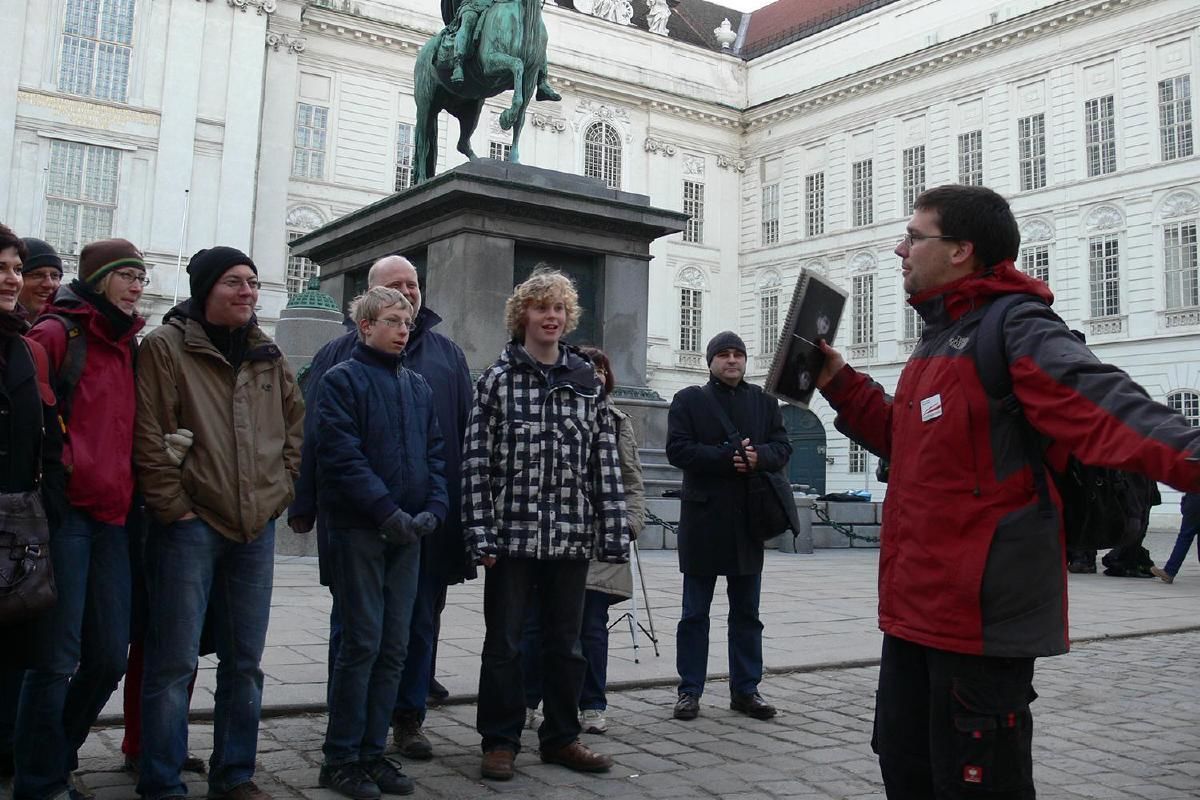 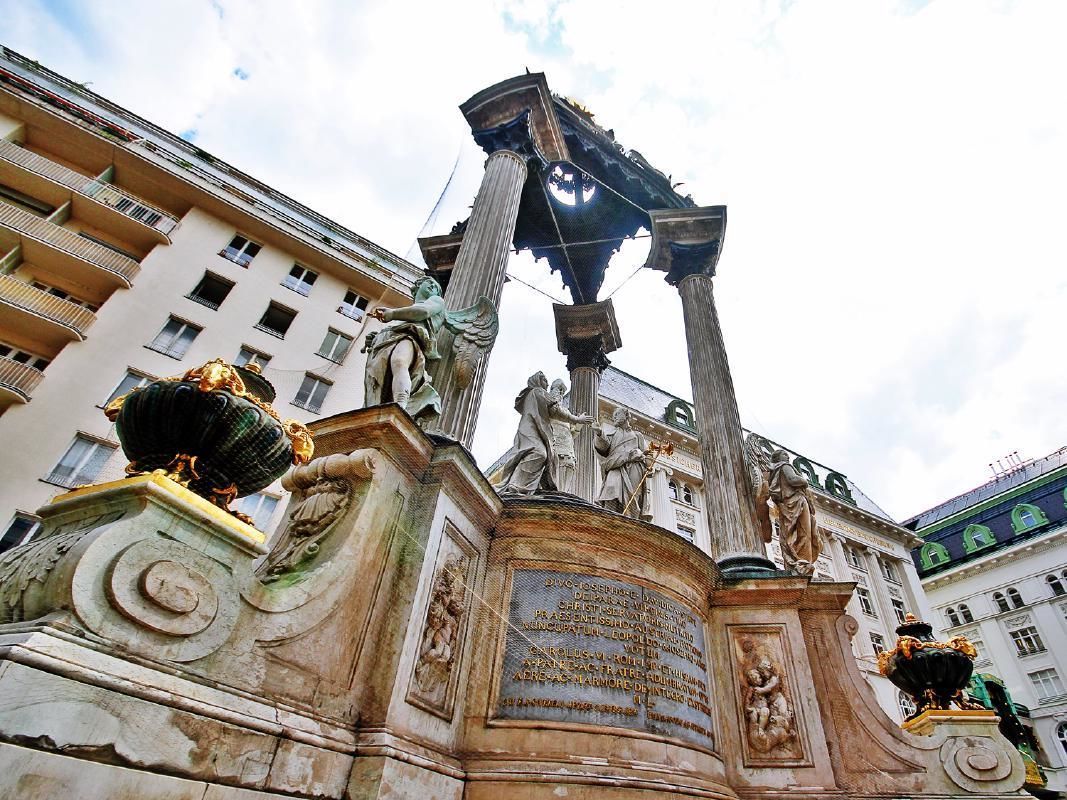 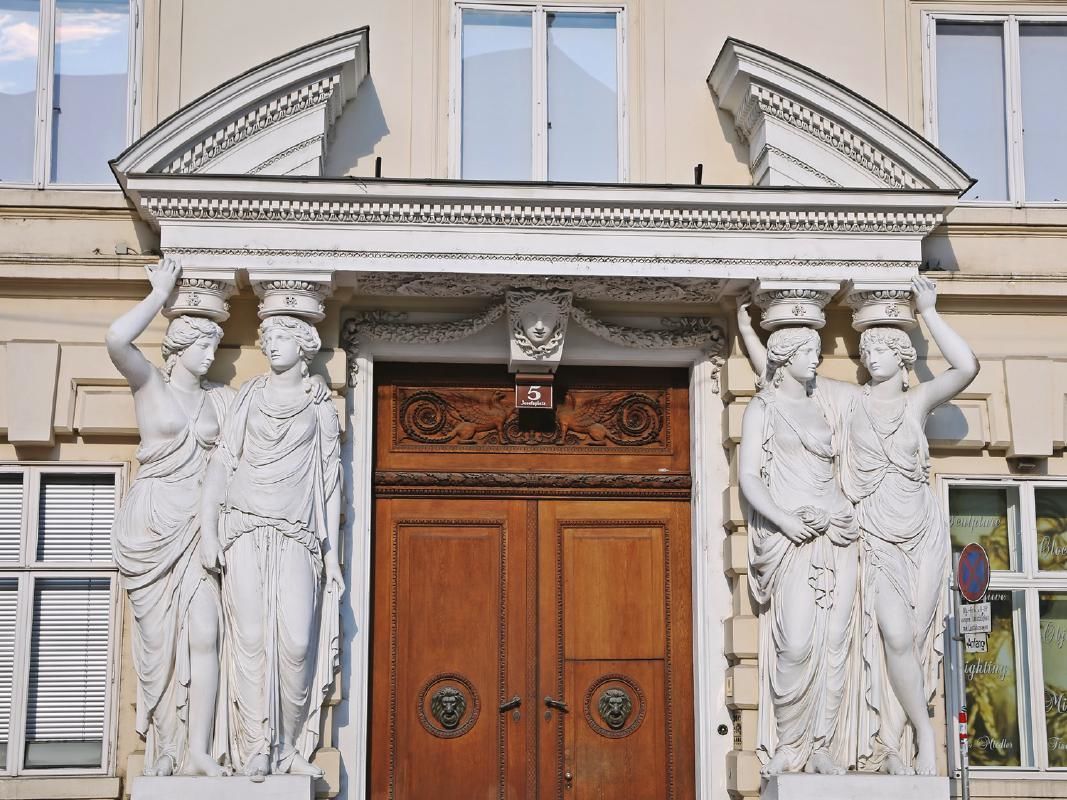 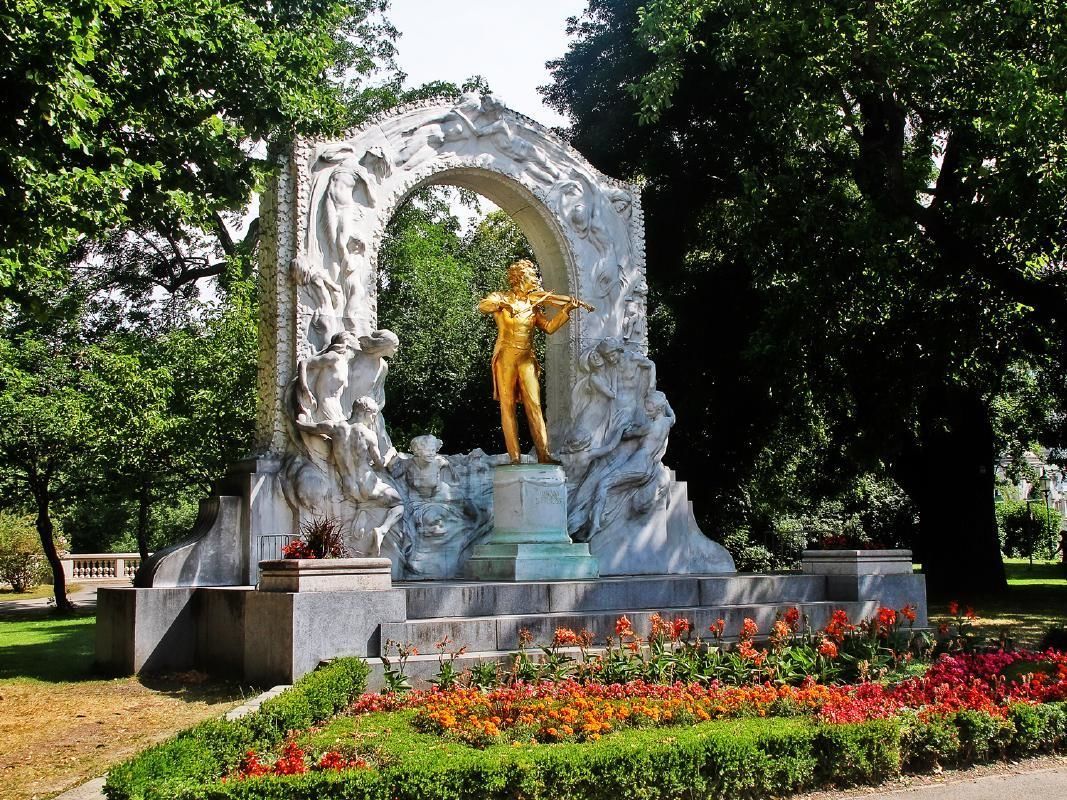 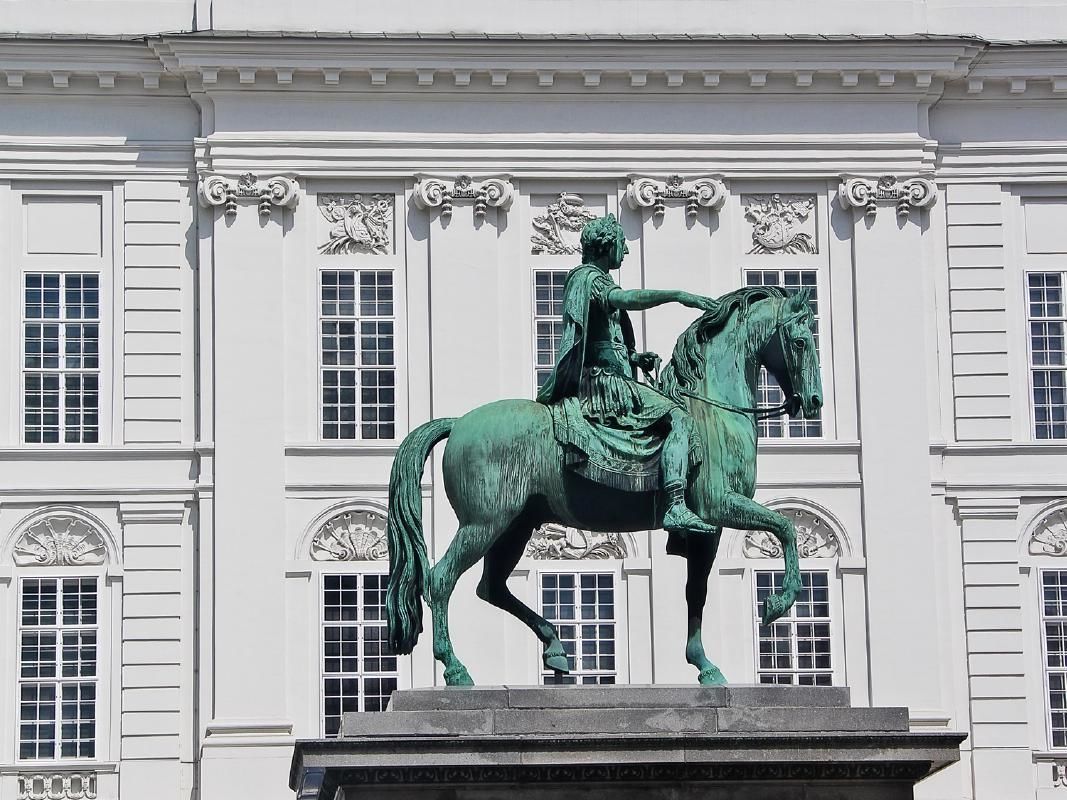 Visit the place where the famous movie, "The Third Man", was filmed. Relive your favorite scenes and see a different side of Vienna as you learn some interesting facts about the movie. More than 50 years after his death in the sewers of Vienna, Orson Welles' Harry Lime still haunts the city. The aftermath of the Second World War had long disappeared but the majority of the locations of Carol Reed‘s 1949 film noir classic have remained unchanged.