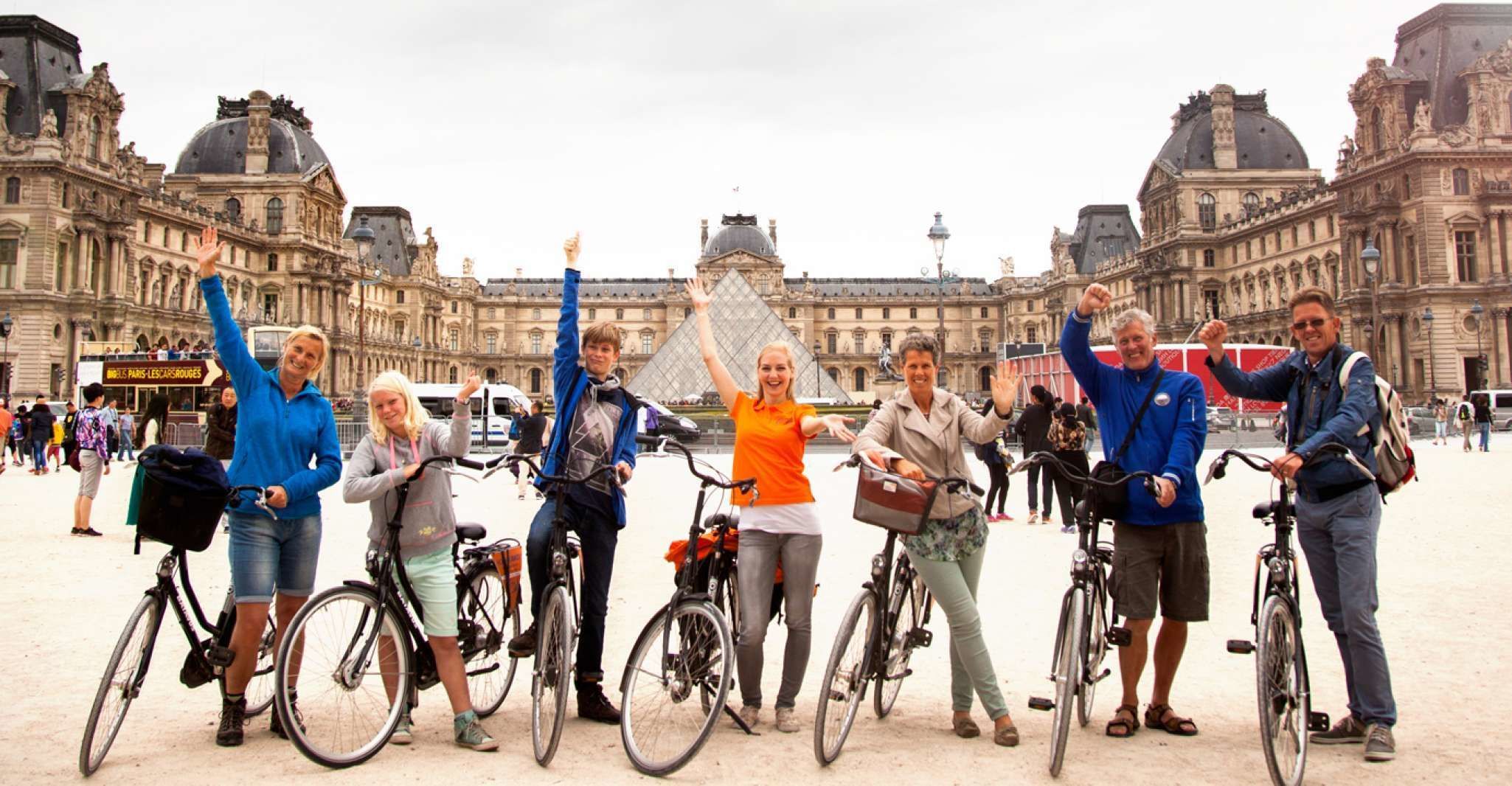 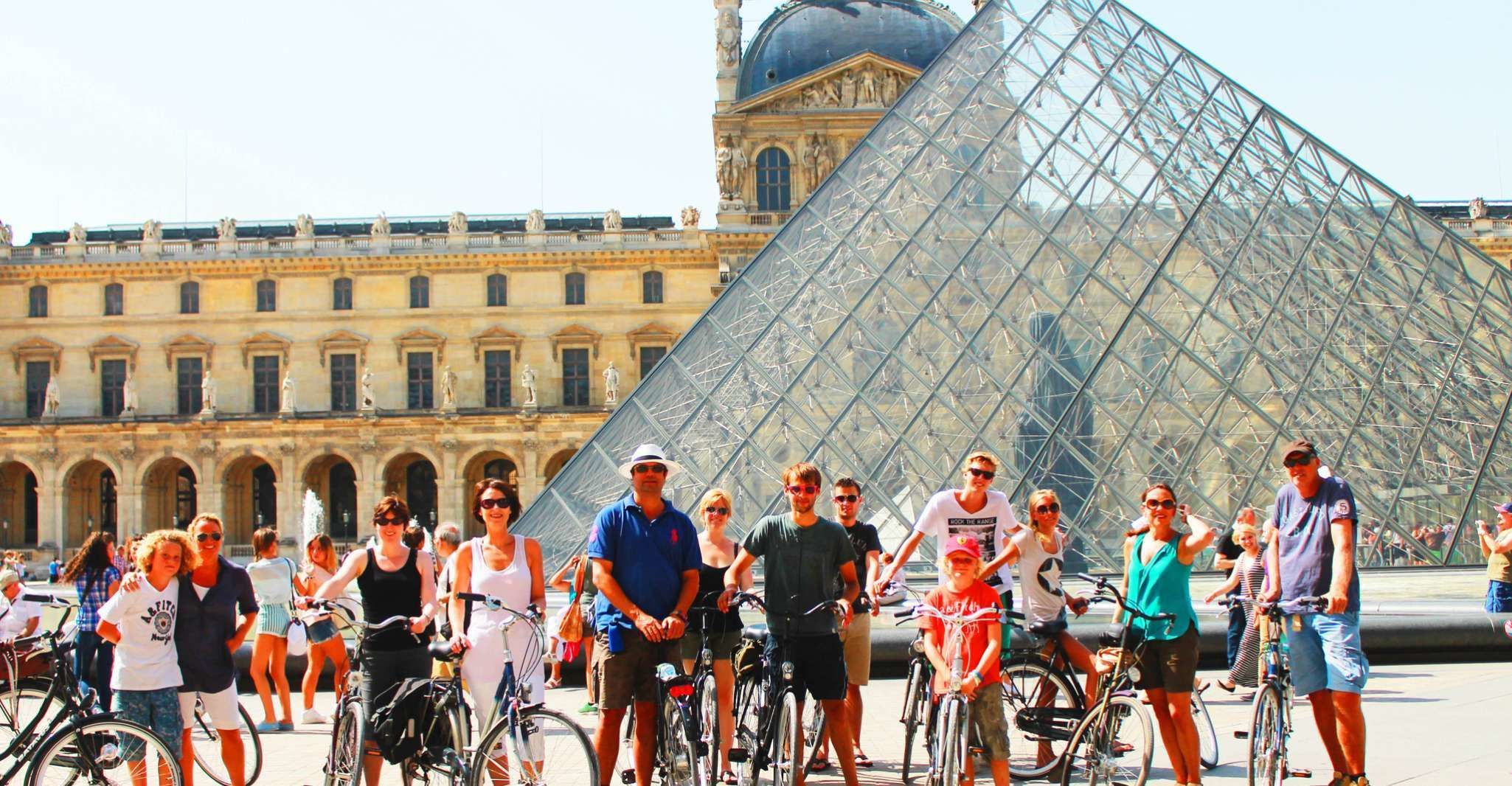 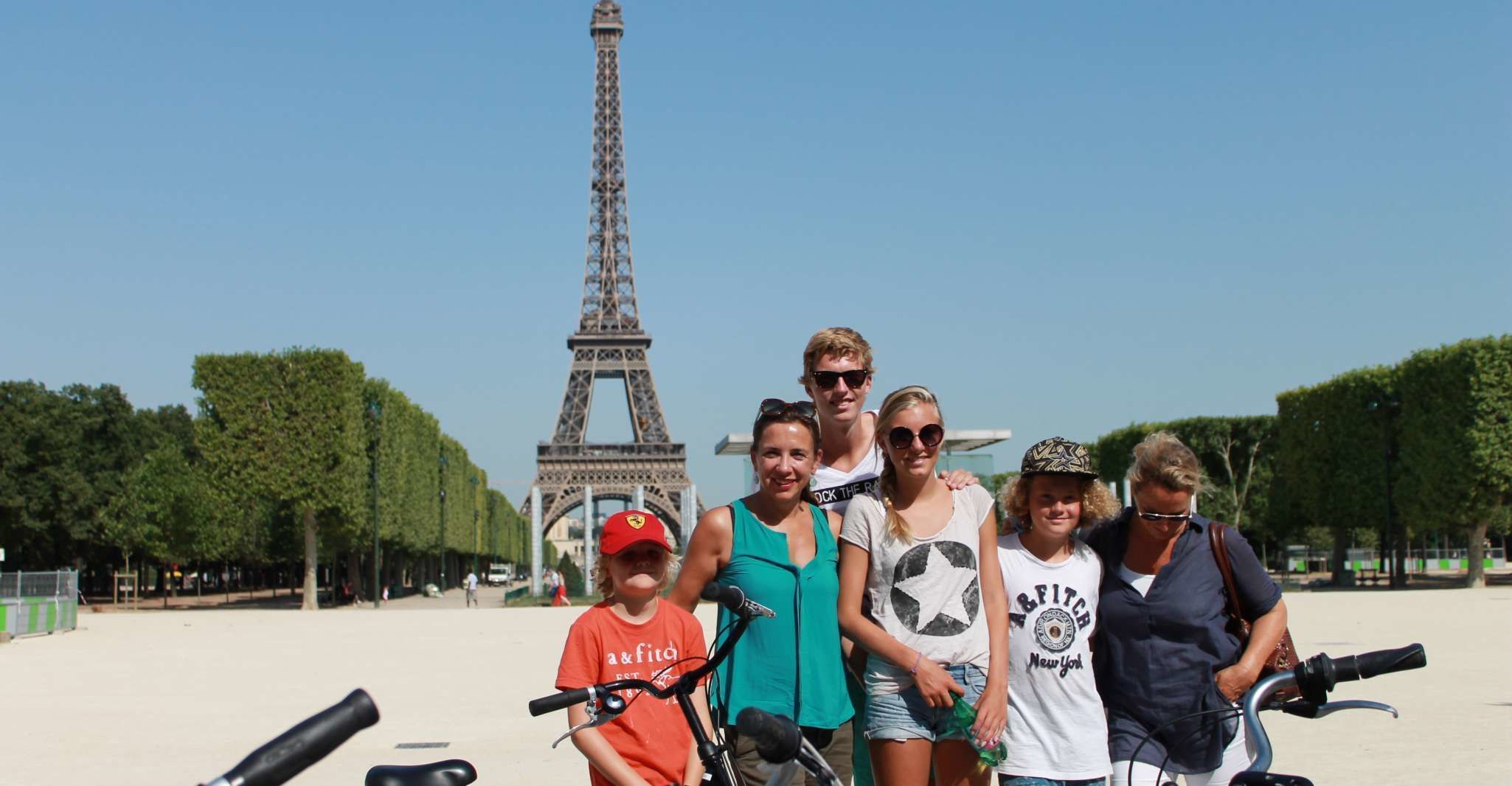 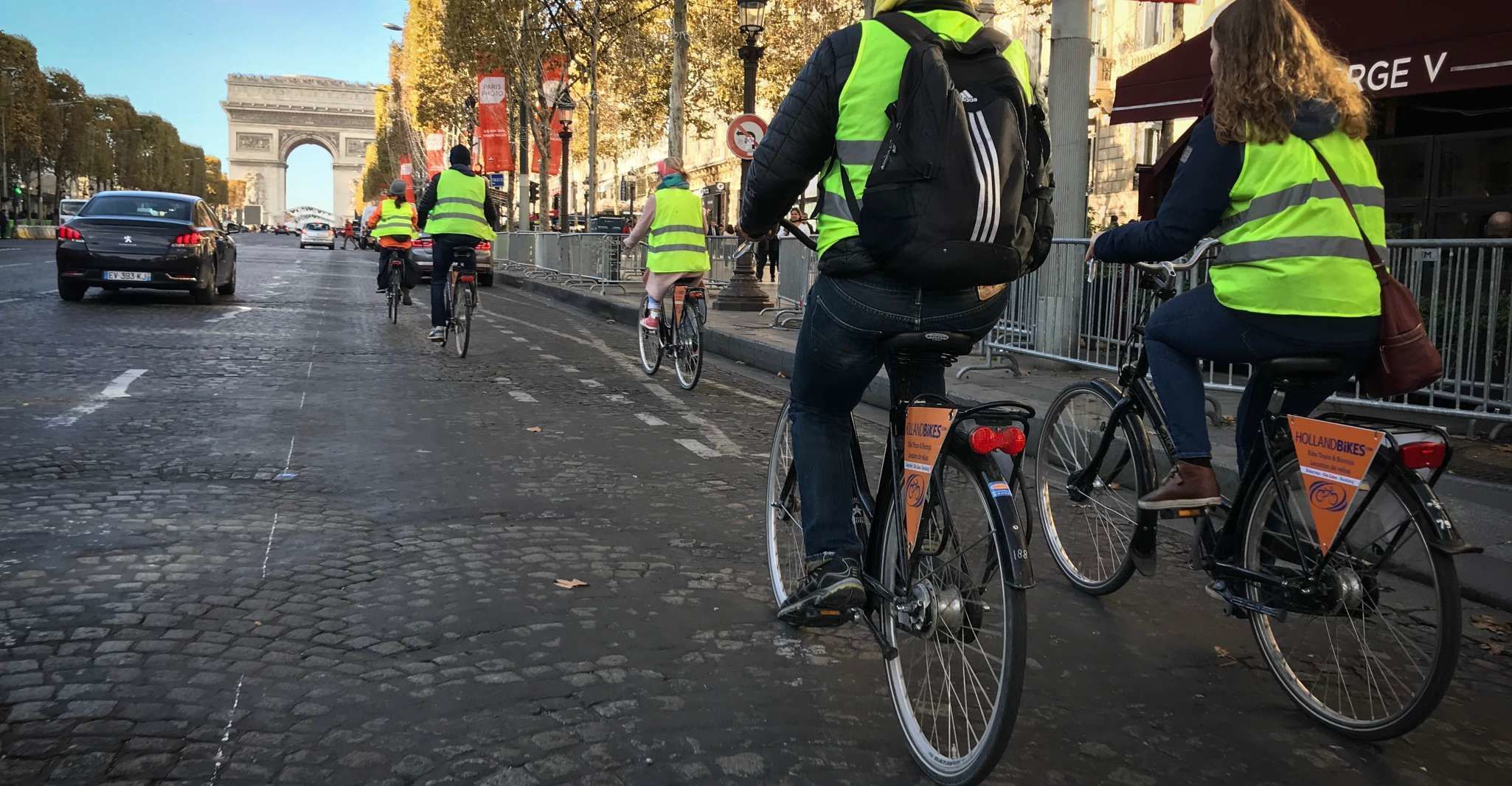 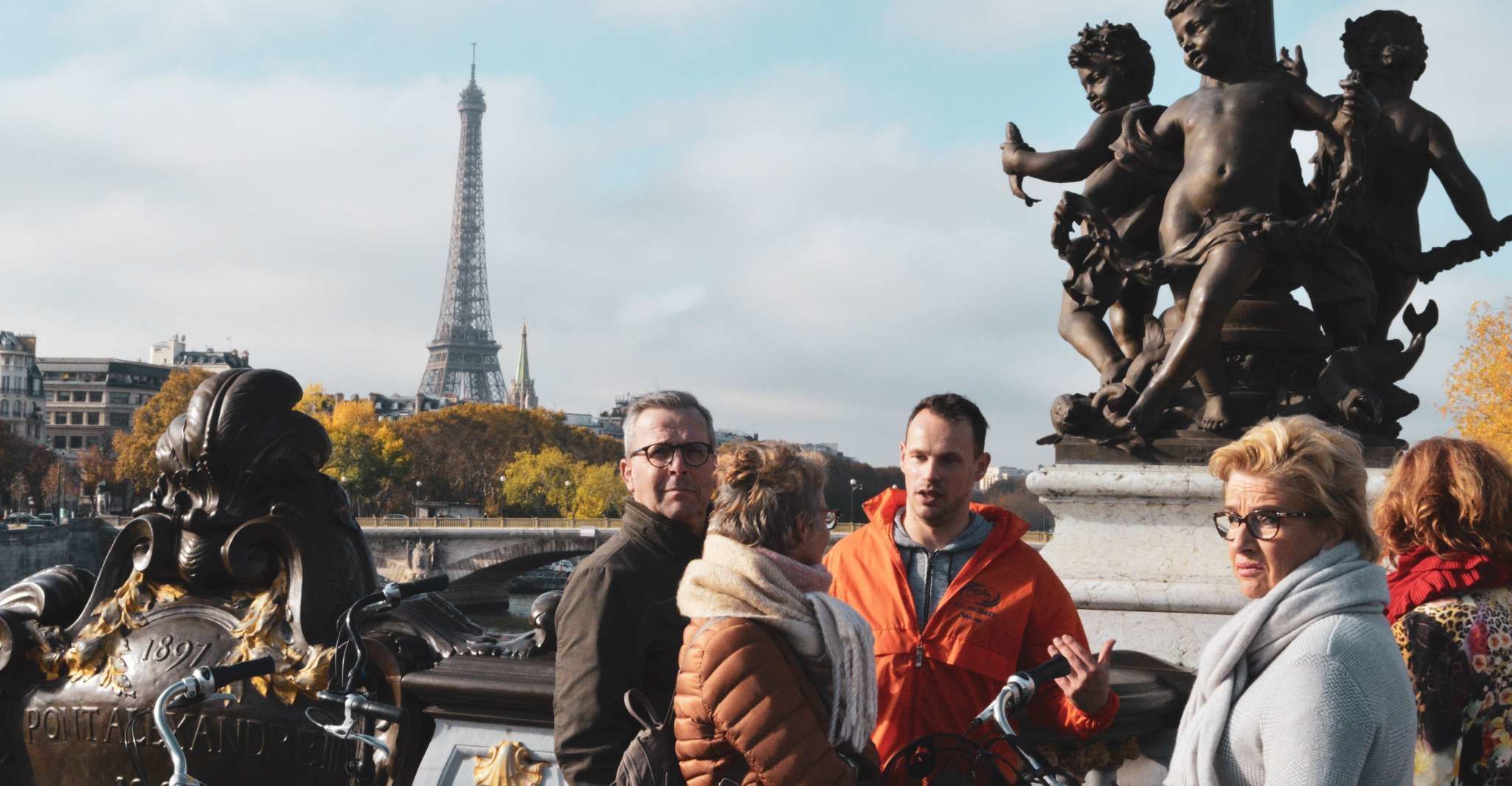 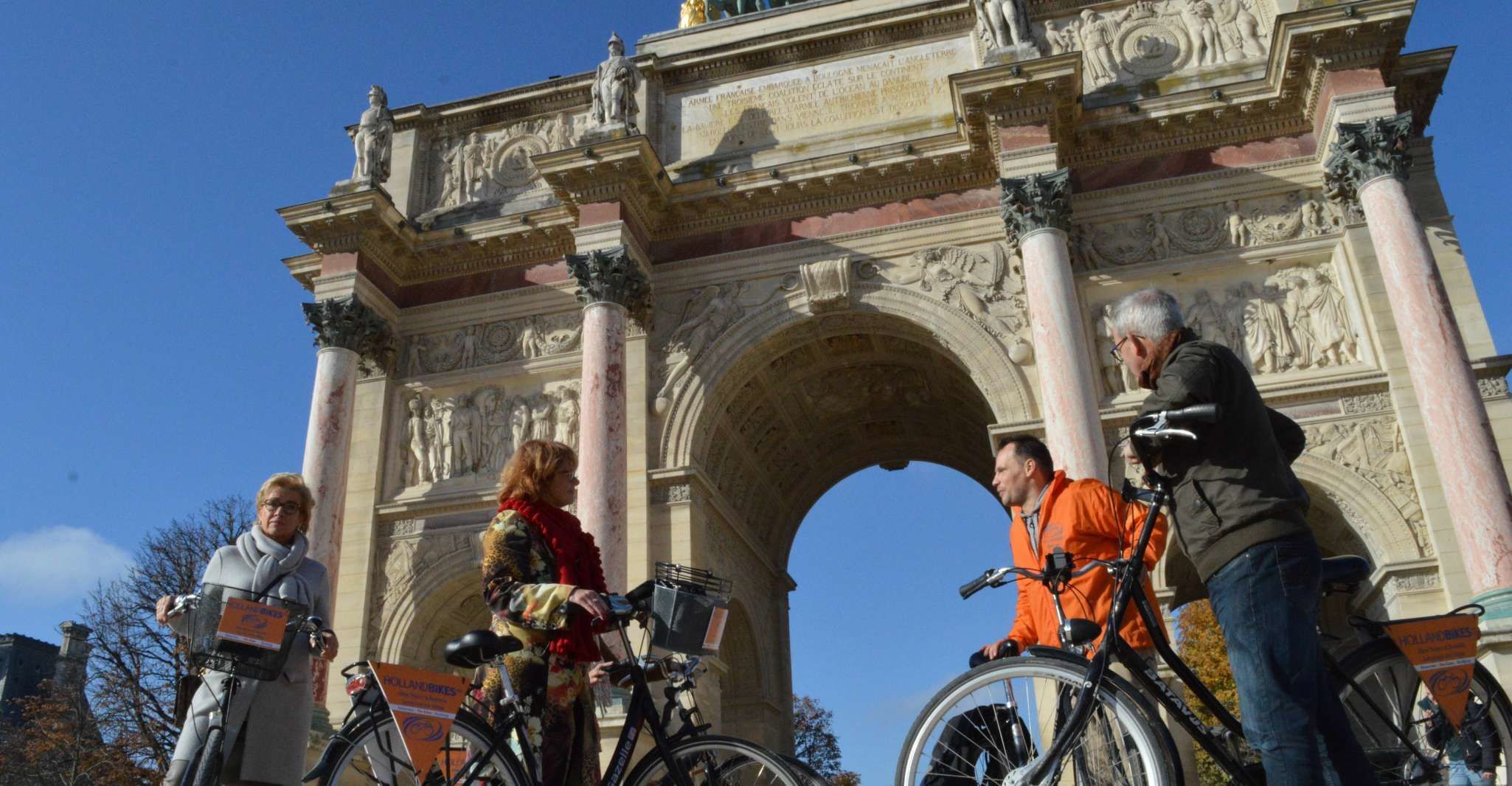 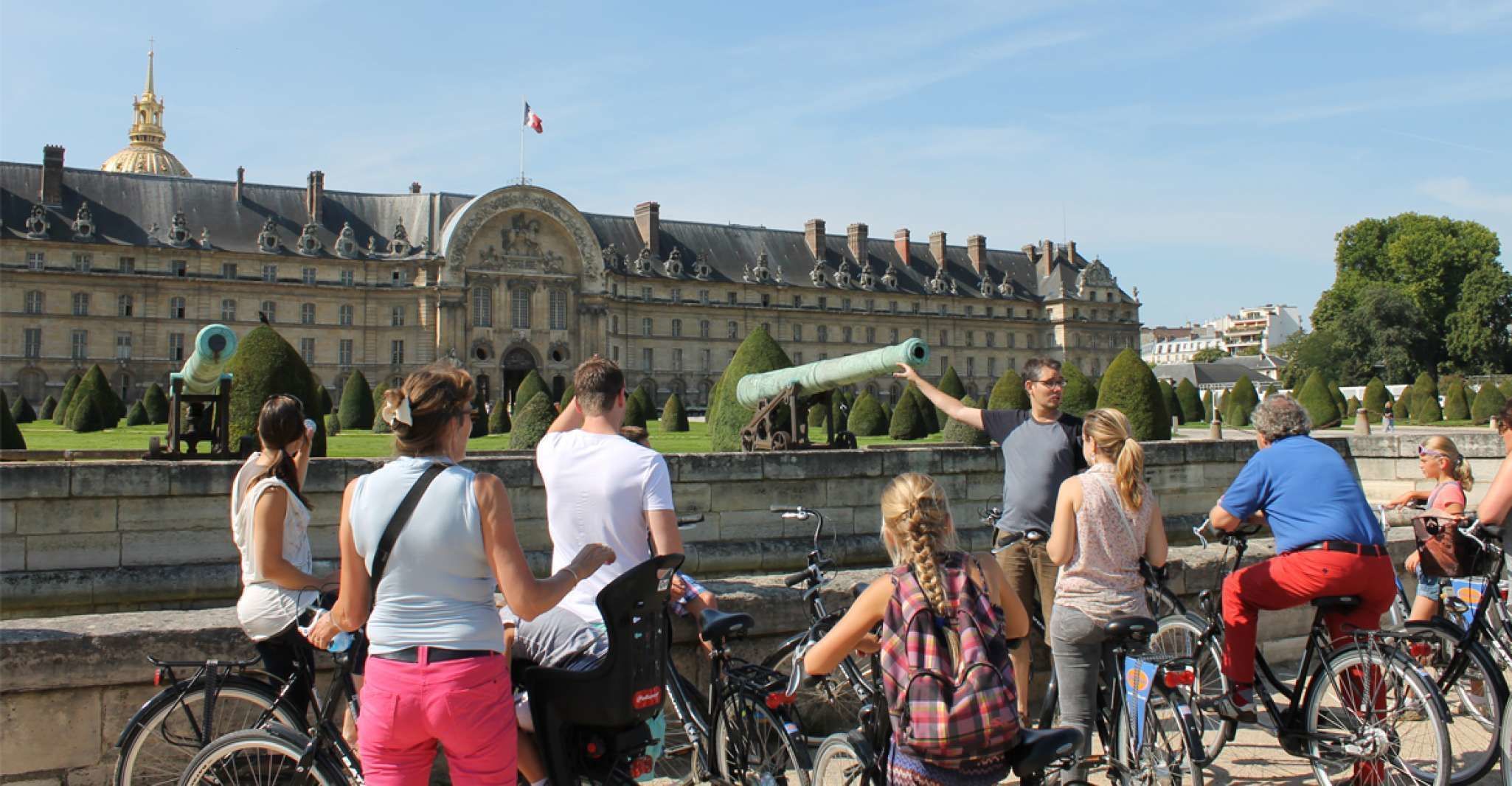 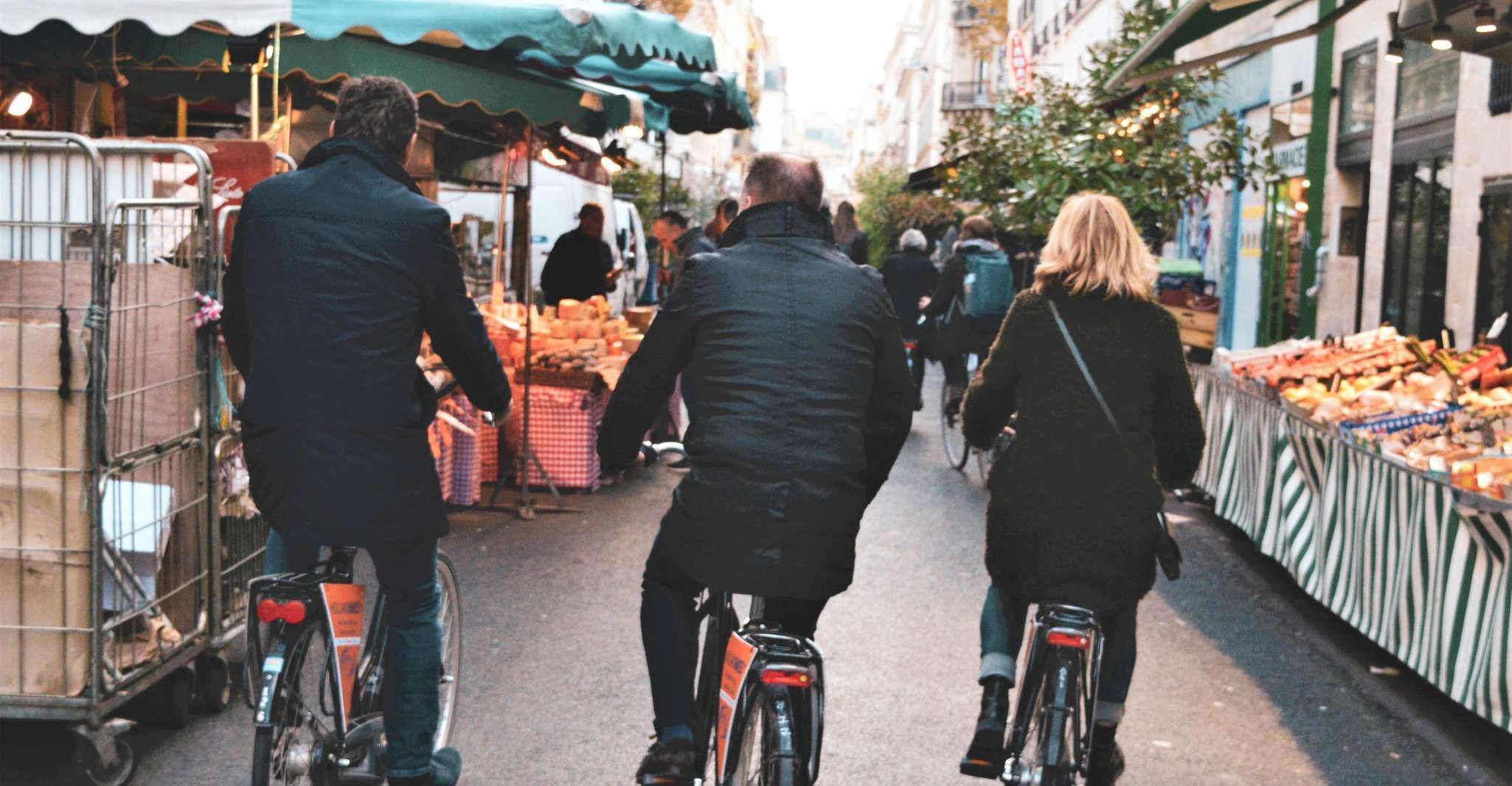 Discover Paris in a different way by cycling through the city alongside your local guide on a comfortable bike. Cycle across the famous boulevards and admire buildings of Paris on this 3-hour bike tour of the City of Light!

Discover Paris in a different way by cycling through the city alongside your local guide on a comfortable bike. Cycle across the famous boulevards and admire buildings of Paris on this 3-hour bike tour of the City of Light!

Climb aboard a comfortable city bike for a 3-hour tour of the “City of Lights” and pedal down some of the famous avenues and boulevards of Paris as laid down by Haussmann in the 19th century. A local guide will lead you along a route that also takes in back streets and secret alleys known only to Parisians. See famous landmarks from a different angle as you hear insightful stories about "La vie à Paris." Depart from near the Arc de Triomphe, and pedal the paths to the Trocadéro, Eiffel Tower, and Champs de Mars, the huge green space that cuts from the Eiffel Tower to the École Militaire. Pass Les Invalides, and see some of the historic bridges over the River Seine. Admire the gargoyles of the Notre-Dame de Paris, and pass the offices of the mayor at the Hotel de Ville. Continue to Place du Chatelet on the right banks of the Seine, before taking in the majesty of the Louvre and the modernity of the Centre Pompidou. End on the Champs Elysees, just like the bike riders of the Tour de France for a perfect photo finish.

Amy was a great tour guide, so kind and professional!

Very nice tour with competent and friendly guide! Thanks a lot, Jasmin!

Our tour guide Dominic was really informative and patient with our group of 13. We all really enjoyed it and a great way to see Paris!

We enjoyed this tour very much wich gives you an excellent overview about the main attractions in the city.

Very recomended, enjoying the ride and see Paris like the Parisian. Oue guide was so nice, friendlyvand helpful. Thank you.

This was the best biking tour in Paris I’ve ever had! If you like biking then go for it! It’s worthy :) I had an amazing & unforgettable experience..I’ll be back