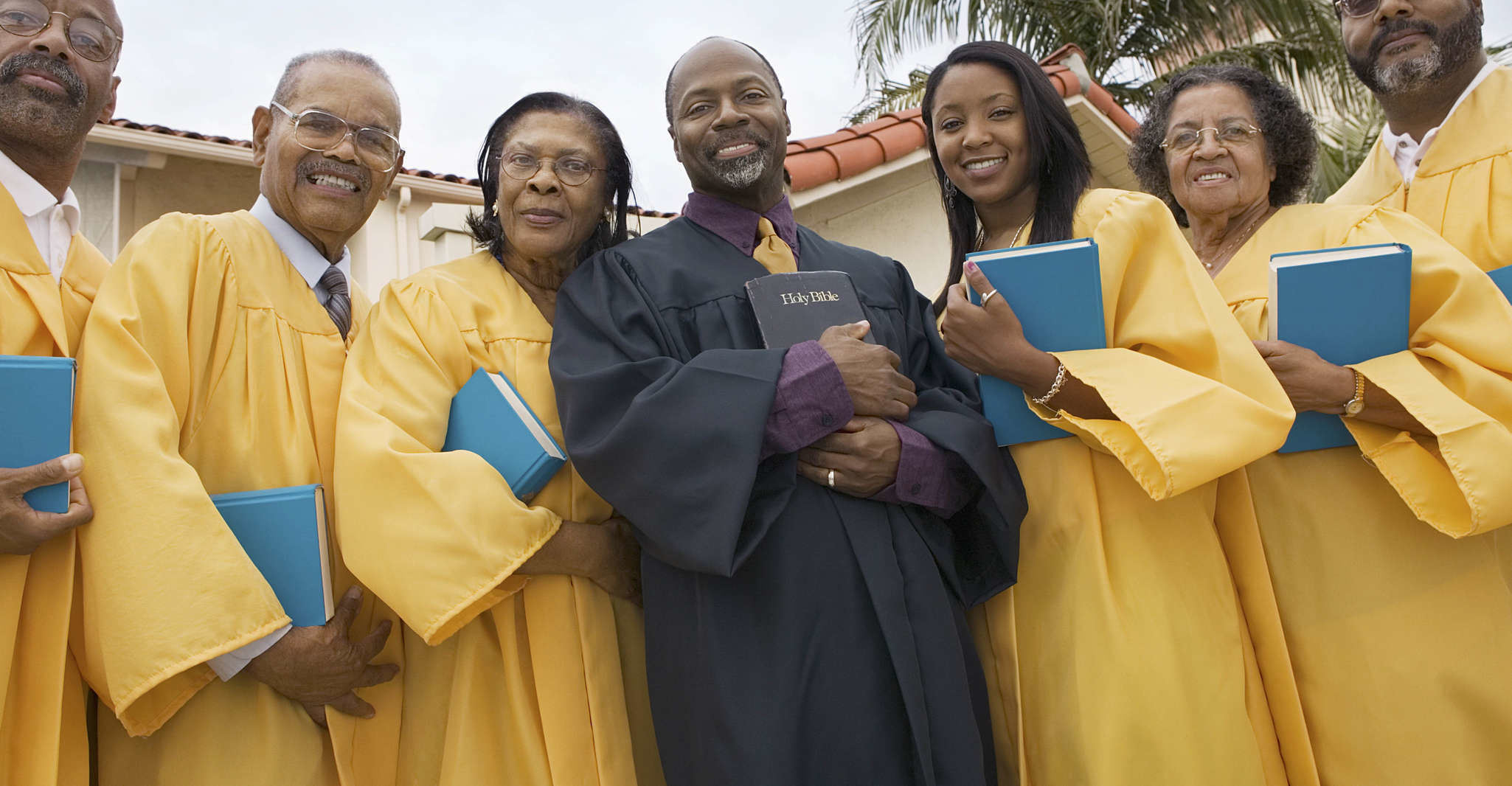 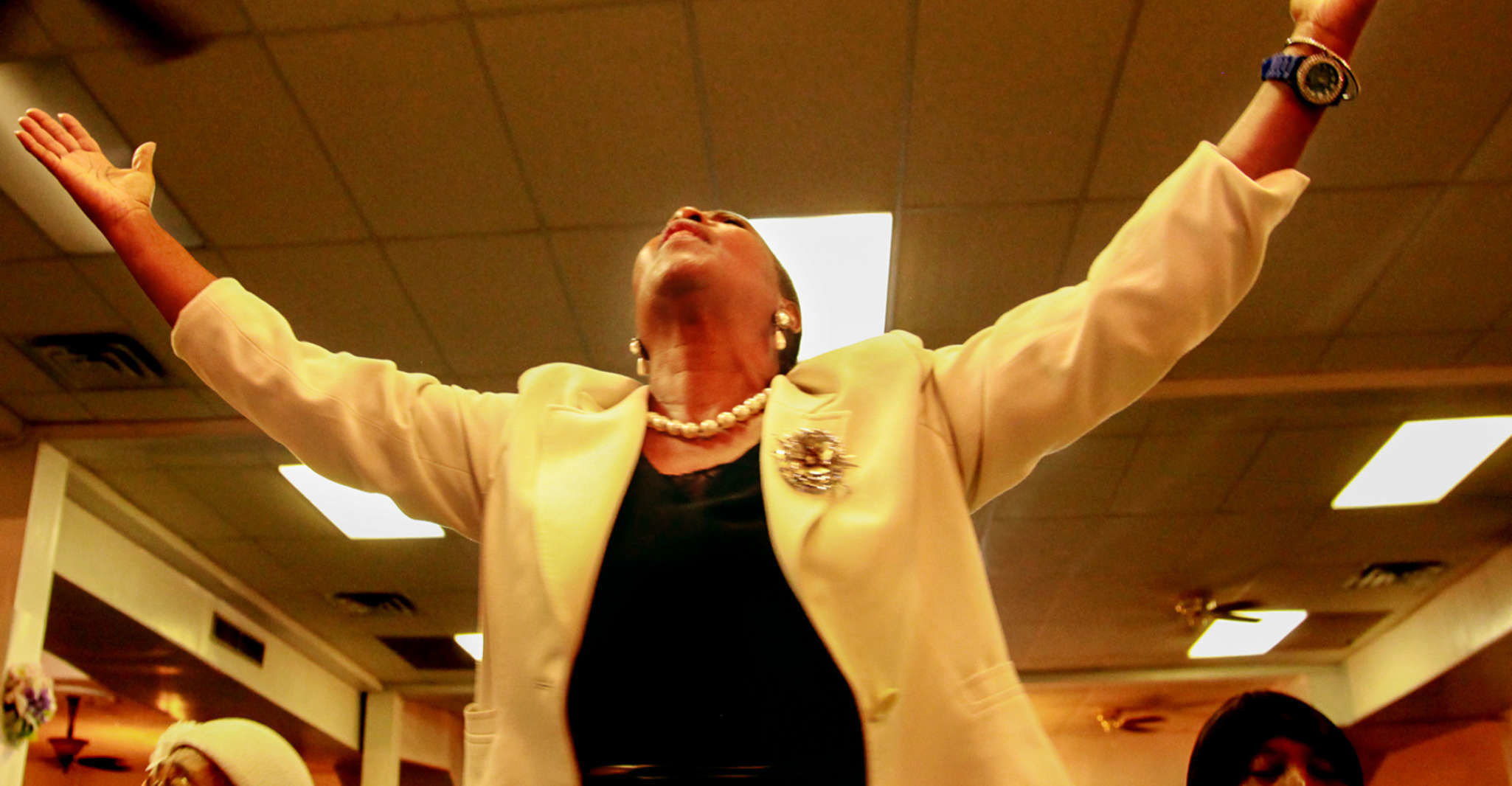 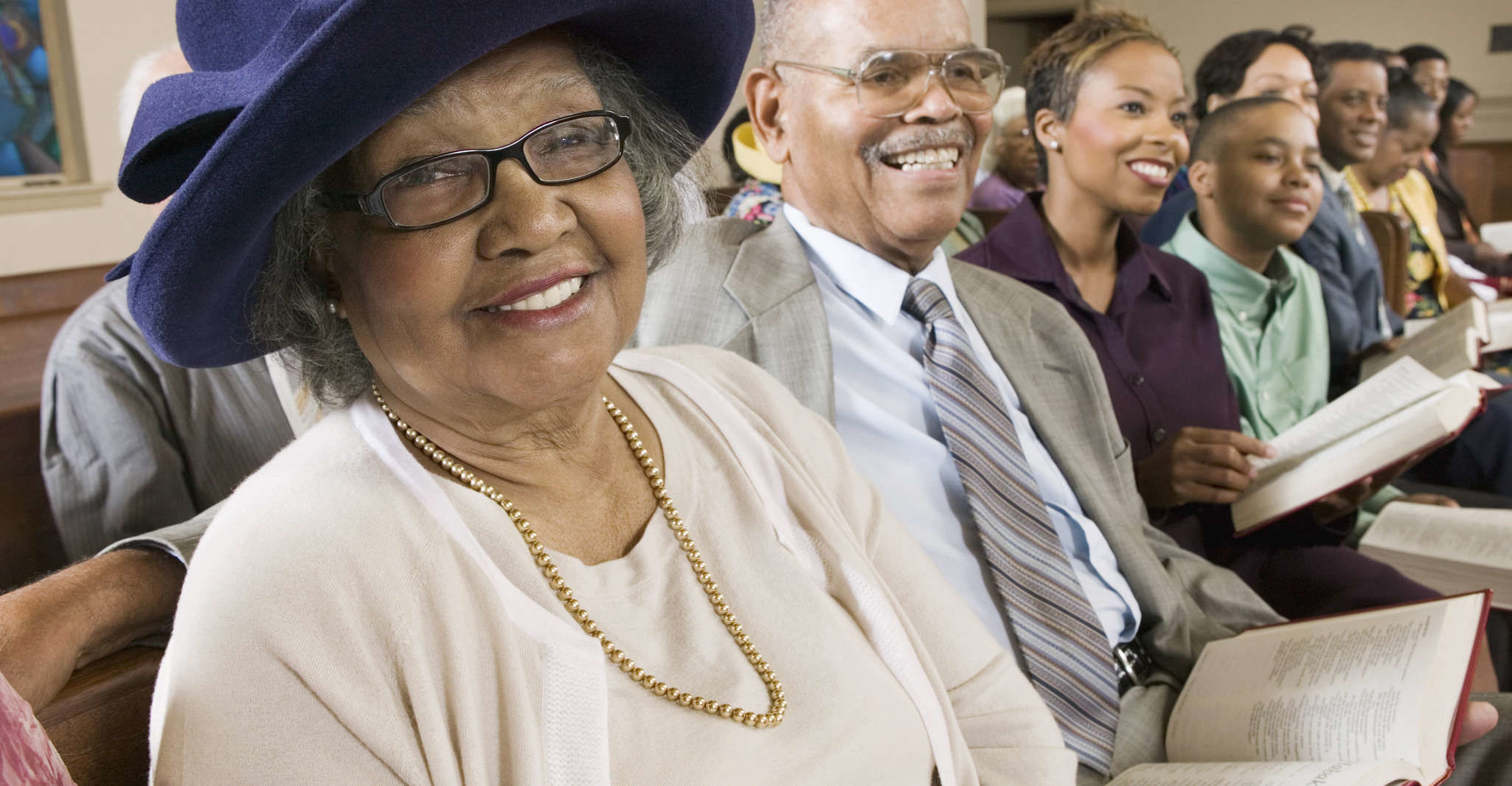 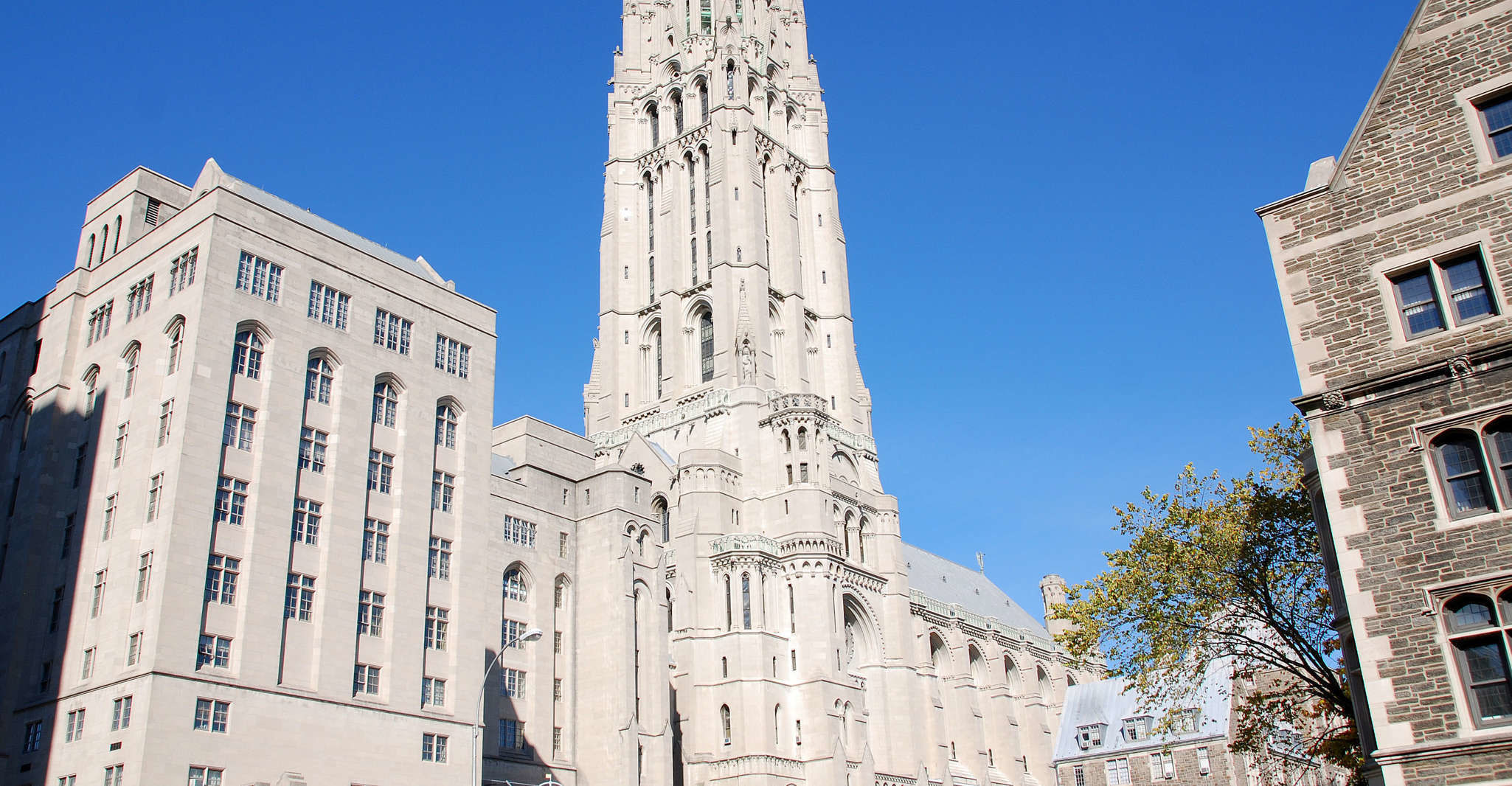 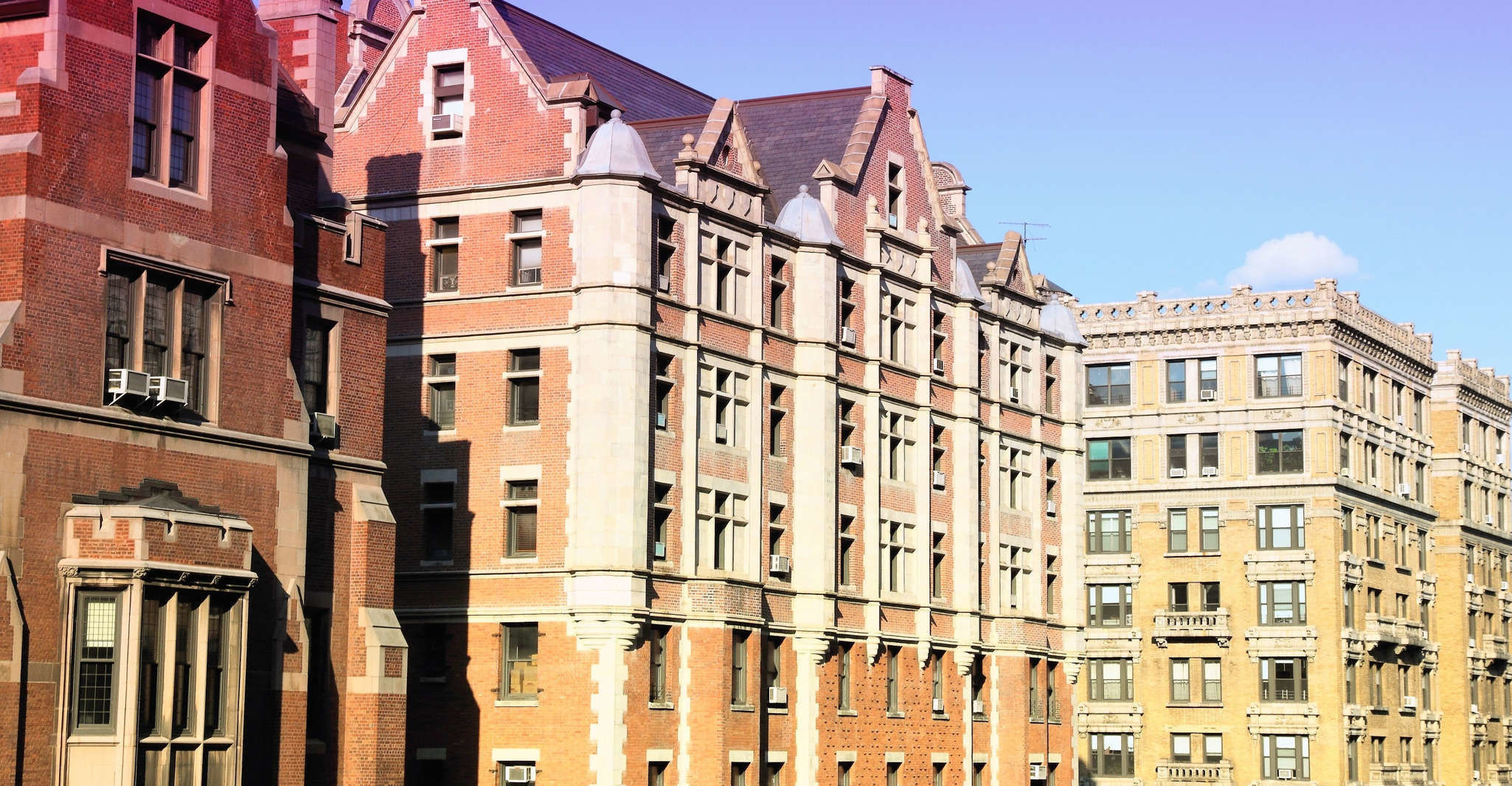 Discover an alternative side to New York City on a 4-hour tour of Harlem and the Upper West Side. Then, attend a gospel mass on Wednesday afternoon. Learn the history of the famous neighborhood, from its beginnings as a Dutch farming community.

Discover an alternative side to New York City on a 4-hour tour of Harlem and the Upper West Side. Then, attend a gospel mass on Wednesday afternoon. Learn the history of the famous neighborhood, from its beginnings as a Dutch farming community.

Explore the streets of Harlem on a Wednesday afternoon on a half-day tour with gospel mass. Founded in the 2nd half of 1600 as a Dutch farming community, Harlem grew enormously during the first great wave of migration at the turn of the 19th century. Between 1880 and 1920 large numbers of immigrants, especially Italians and Jewish Russians, arrived at Ellis Island and settled in New York. As you explore the fabled streets of Harlem, learn about significant moments in history, such as the abolition of slavery by President Abraham Lincoln in 1863. Hear about the row of tenements on 133rd Street, purchased by the Afro-American, real estate entrepreneur, Philip Peyton through his Afro-American Realty Co, and learn how he rented them to the newly emancipated black population with enormous success. By 1913 there were over 60,000 African-Americans living in Harlem, and more came to create the spiritual home of black America. Your guide will take you through the Prohibition years, tell you about the Harlem Renaissance, and the degradation of the 1970s. Hear about Harlem’s recent recovery in the ‘90s. Explore the historic district of Sugar Hill, Convent Avenue, Hamilton Grange, and Sylvan Terrace. See the Apollo Theatre, Hotel Theresa on 125th Street, and President Bill Clinton’s office. Then go to a Baptist Church to attend a true Gospel Mass.

The Wednesday Mass may include a short sung portion and a multilingual sermon that some people may find lengthy at times. Wednesday functions are perhaps less ‘entertaining’ compared to Sunday versions, but the tour operator would like to remind you that it is a religious Function, not a musical show. The tour itinerary is subject to traffic conditions, it can be modified during special events such as parades and the New York City Marathon and can be offered in vans or buses depending on the number of passengers.

We got a VIP tour as the group was only 2 people. Our guide had good knowledge on Harlem.

The guide really brought the tour alive with her knowledge of Harlem and it’s history. The tour went very quickly .Wednesday services have a small congregation but they were very passionate and so the church felt far busier than it was. It was disappointing to see so many tourists videoing the service like it was a show. Also not everyone participated , clapping felt like the bare minimum and yet most tourists didn’t. It felt disrespectful .