Me, prison and the Rummelsburg bay 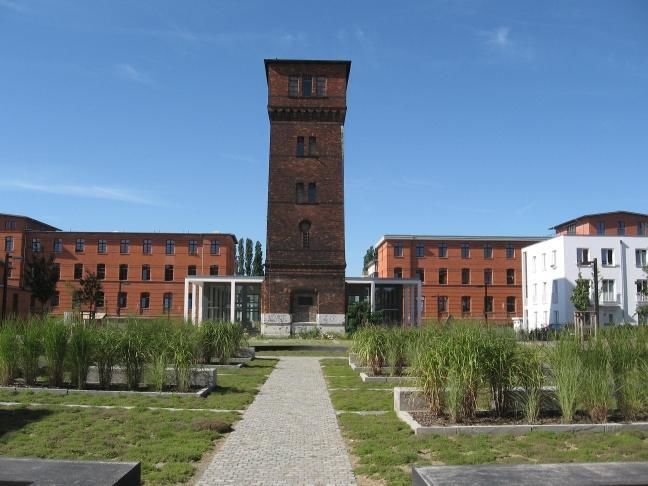 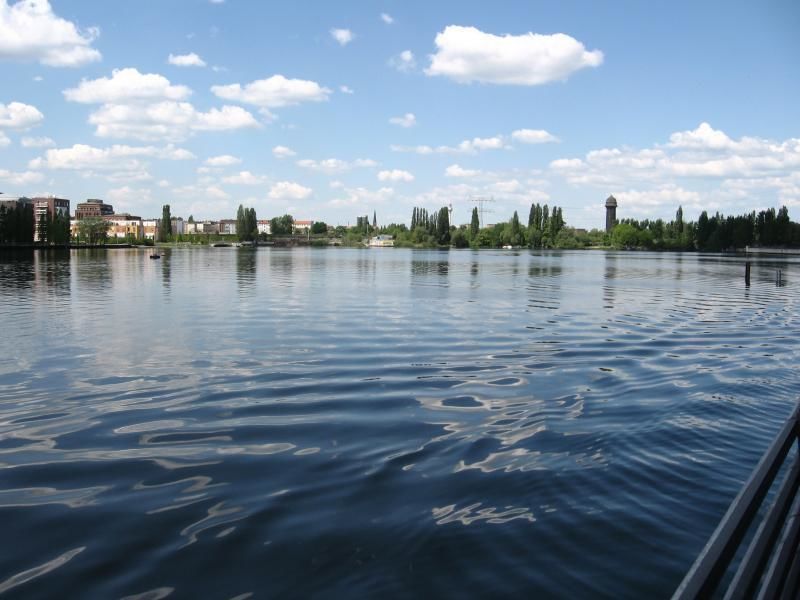 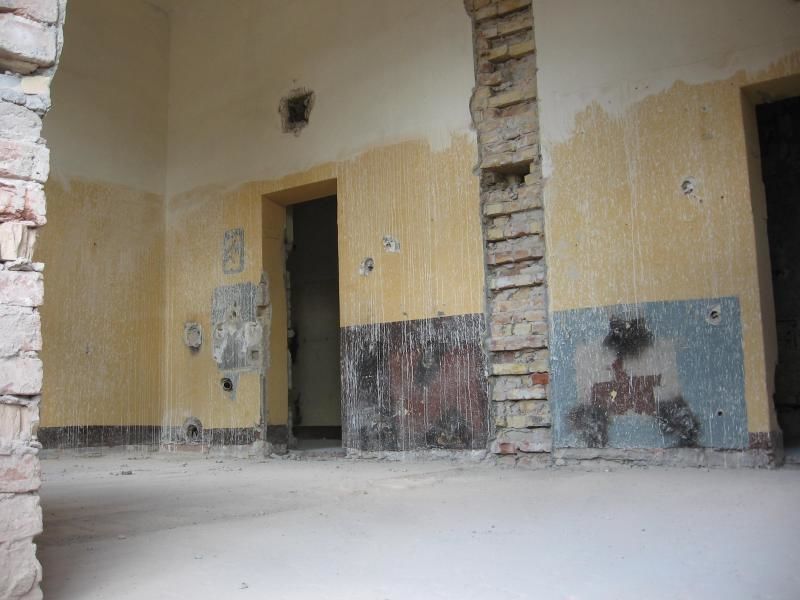 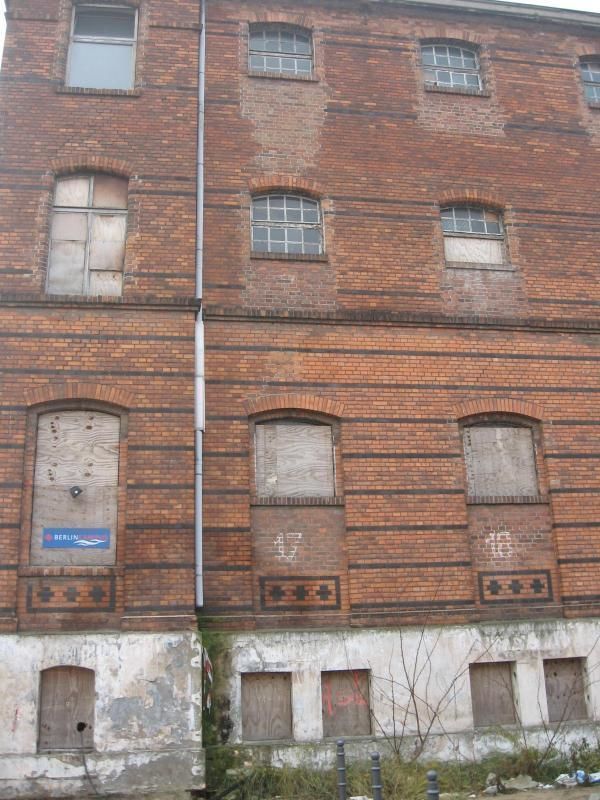 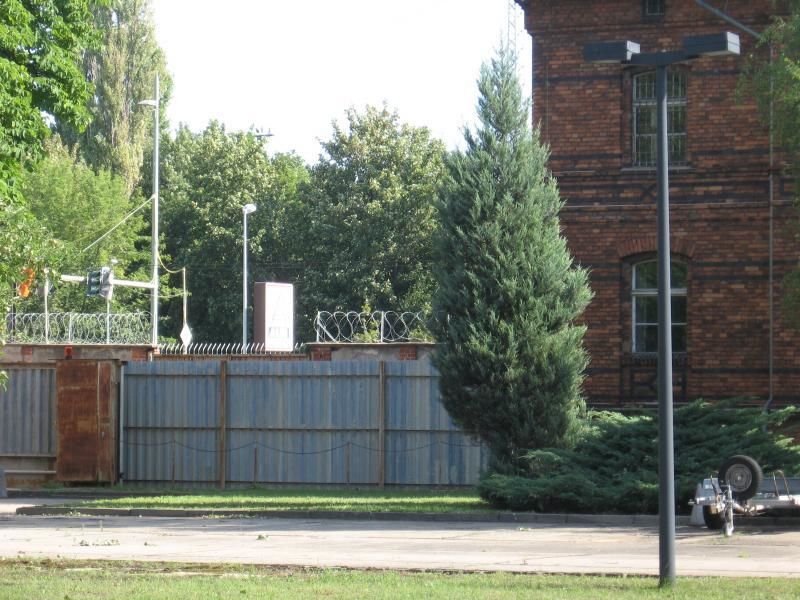 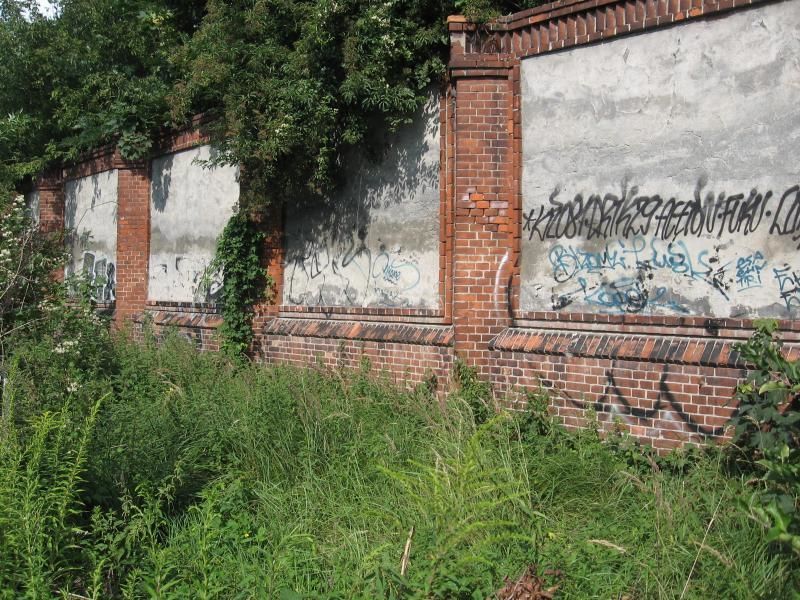 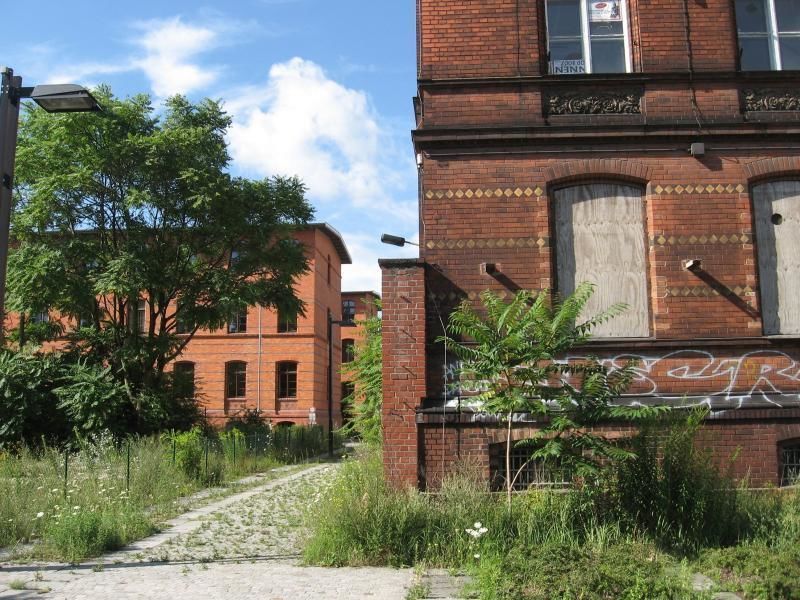 Me, prison and the Rummelsburg bay

In the mid-19th century, this area struggled to find 100 inhabitants – today there are more than 2000 flats. A varied landscape of land-use (palm kernel oil reservoirs, an ice factory, a shot tower, an orphans’ home for boys, the Medaillonplatz, a Prussian work house and a prison) gives testimony to the changes underwent in this area.

The Prussian work house was initially used as a home for those on the fringes of society; after 1951 it was used as a prison.

After a number of failed escape attempts, I spent a number of months in House I of the remand prison in Rummelsburg in the summer and autumn of 1984. The tiny cell which I shared with five other prisoners is no longer to be found: the building was converted into flats in 2007.