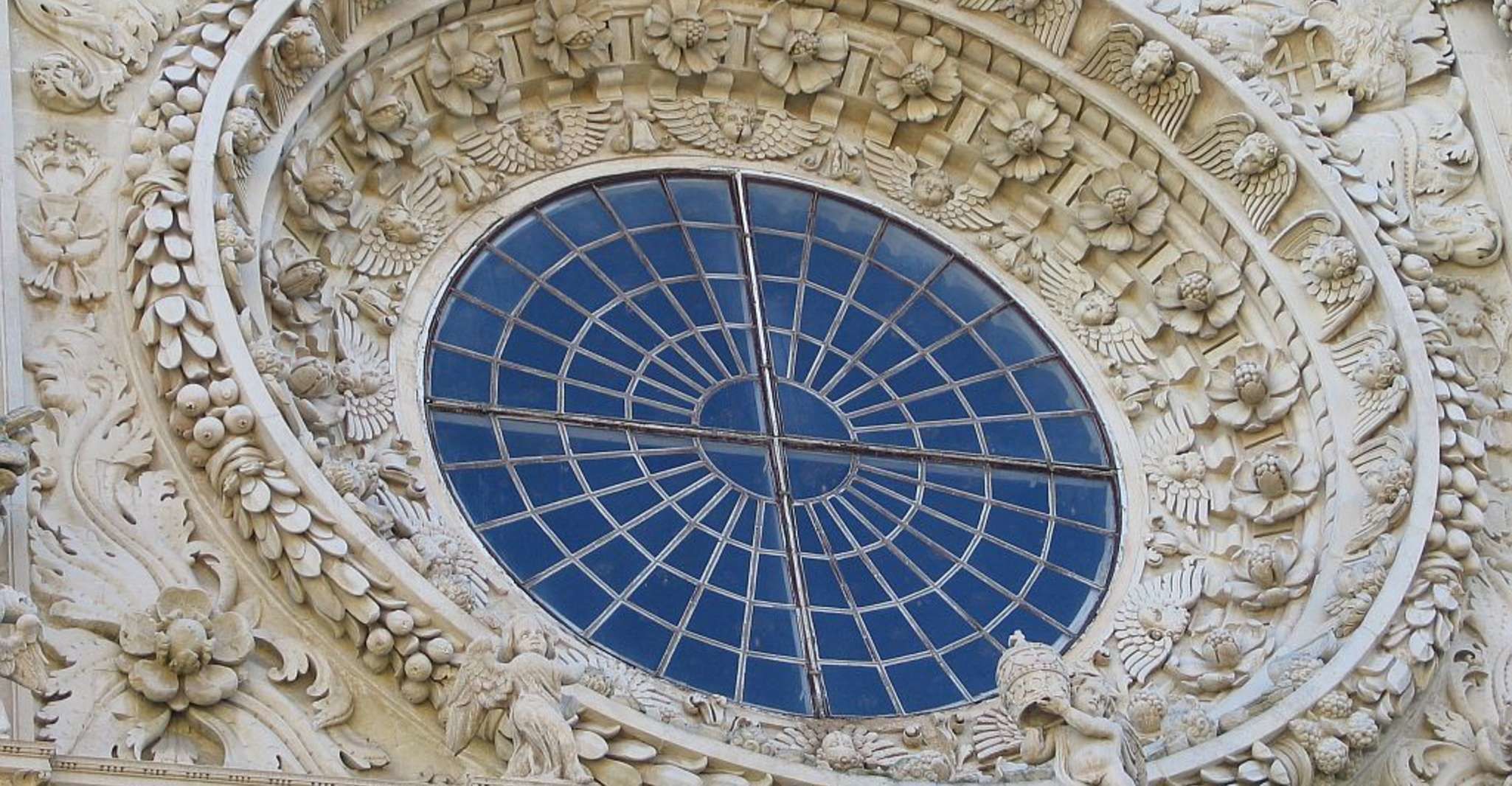 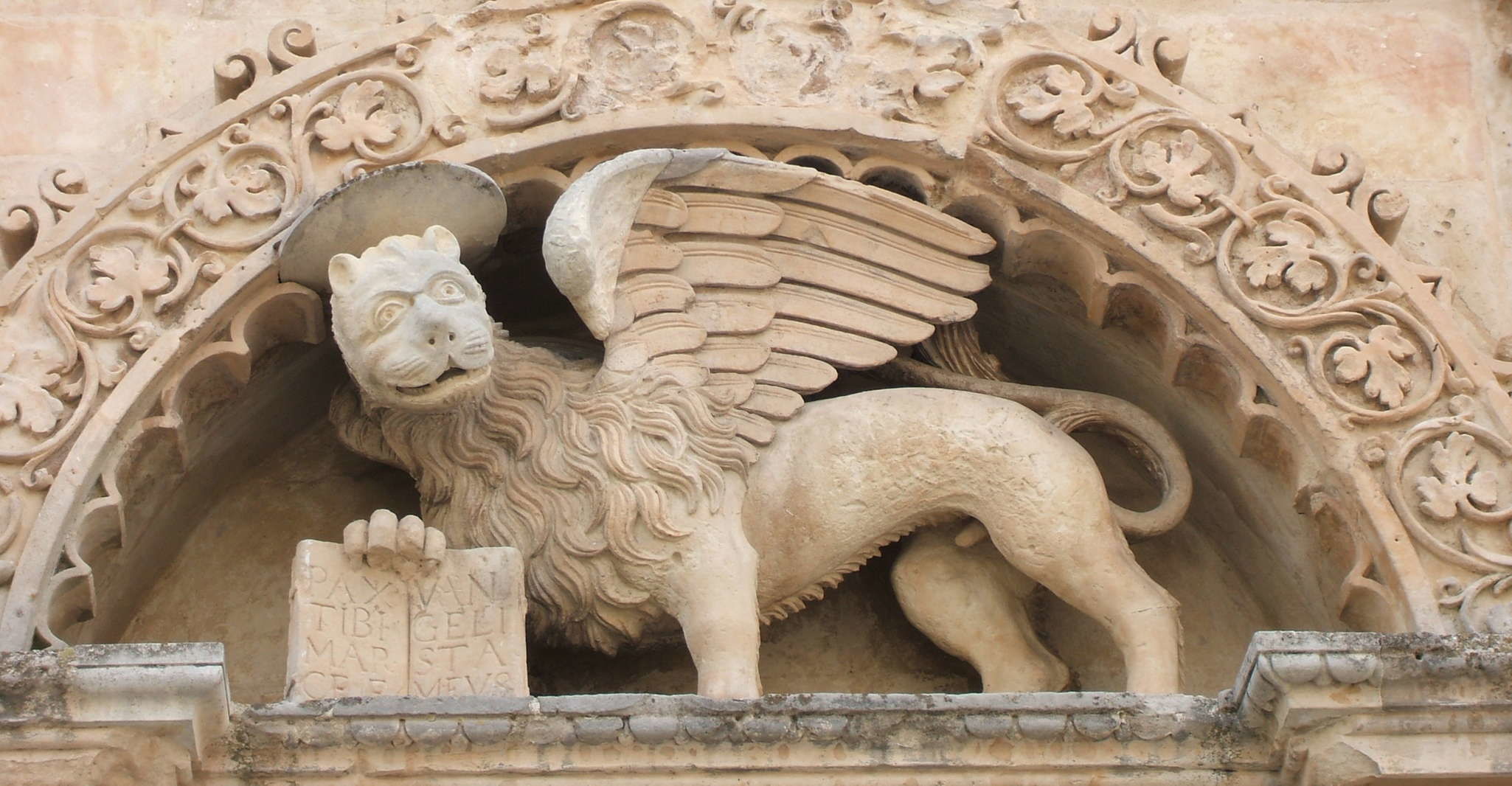 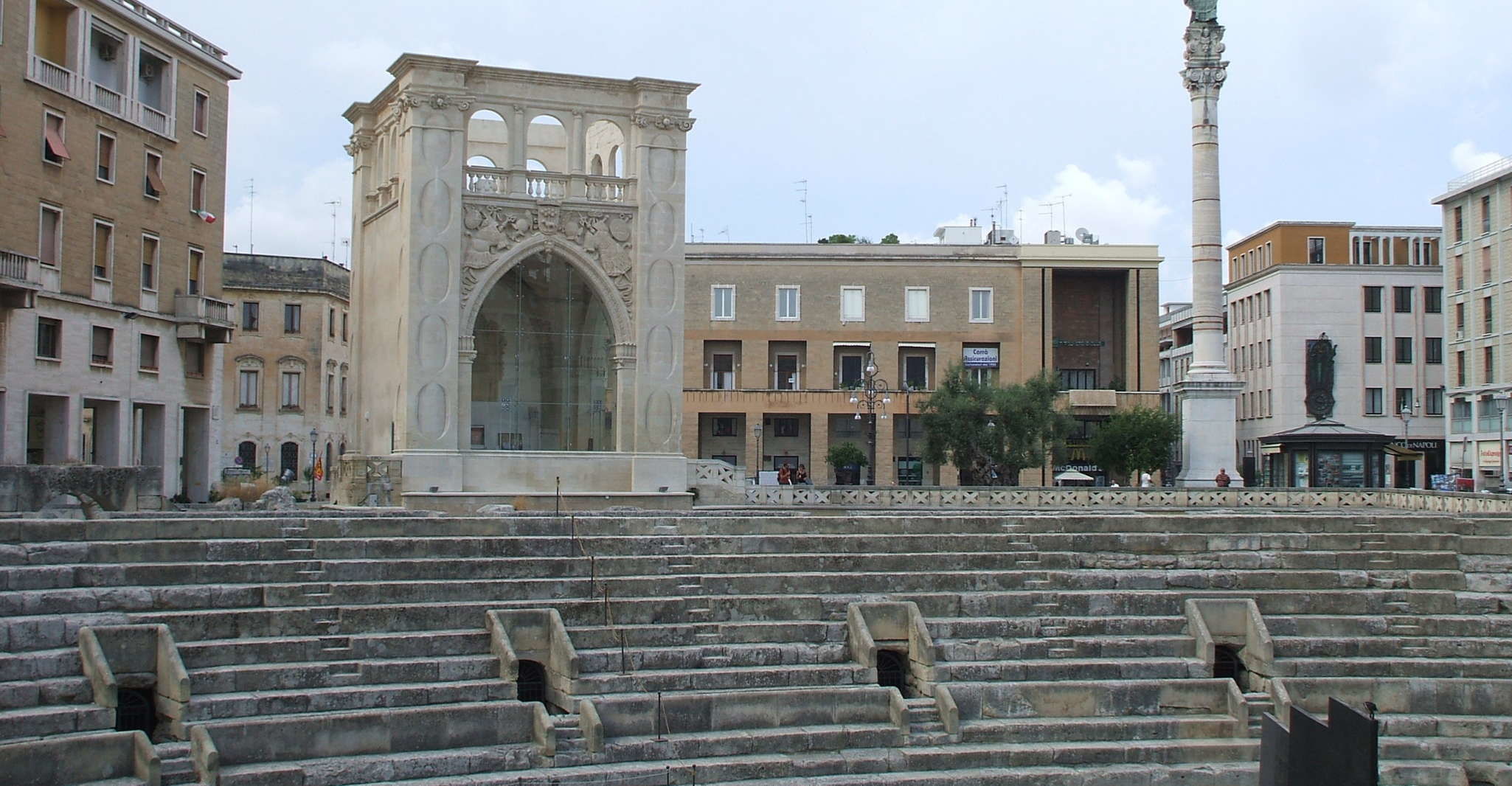 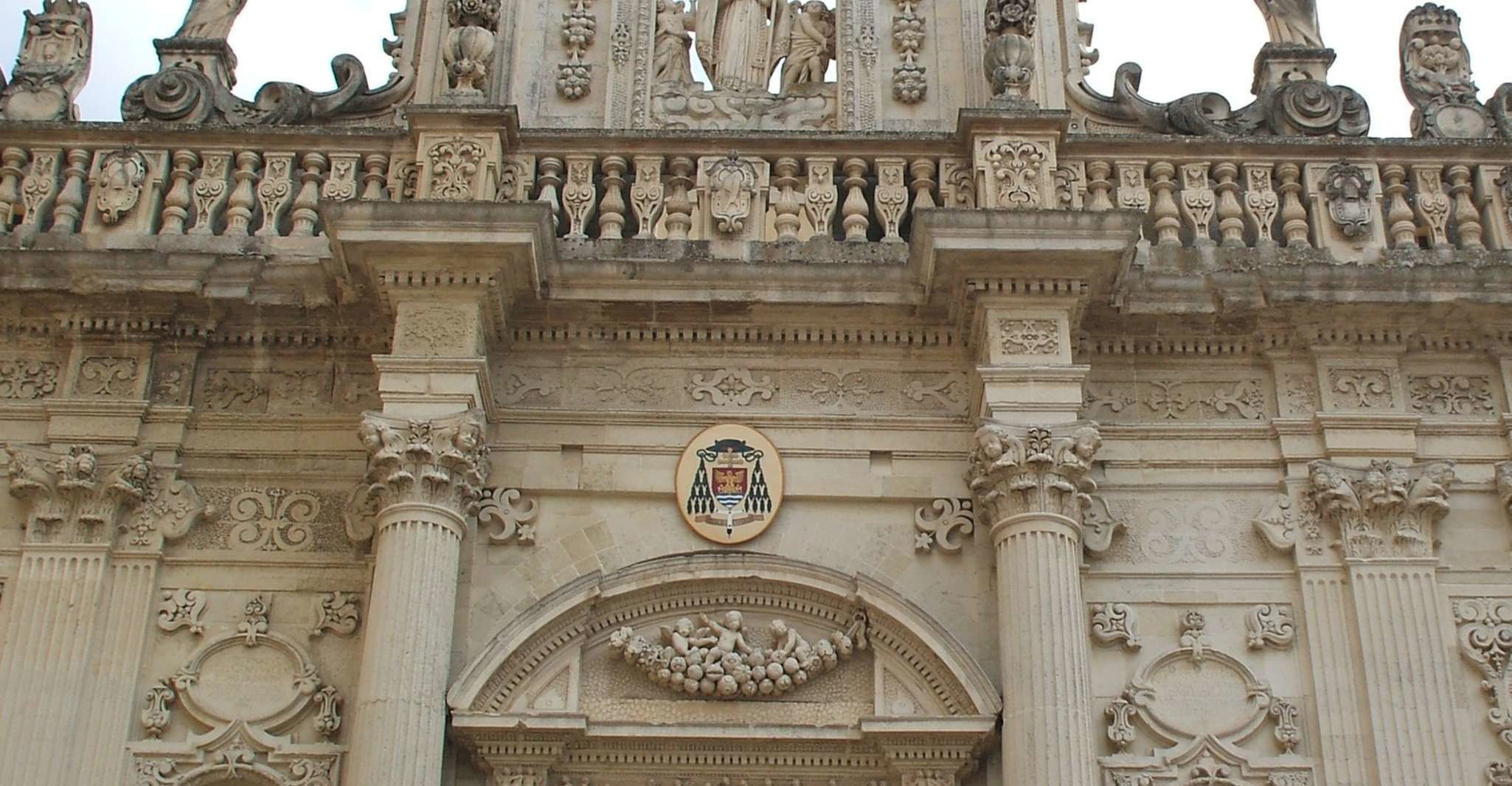 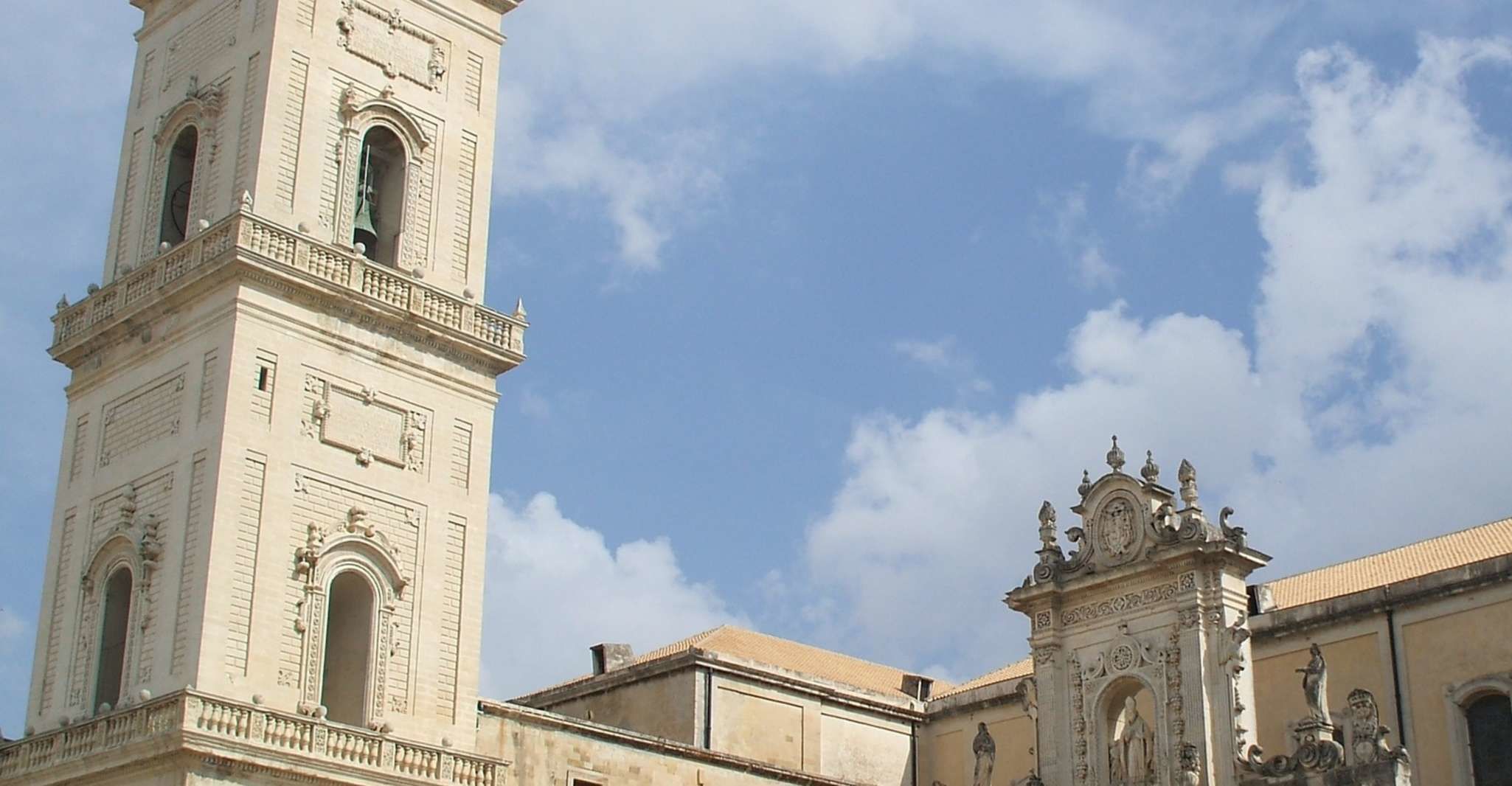 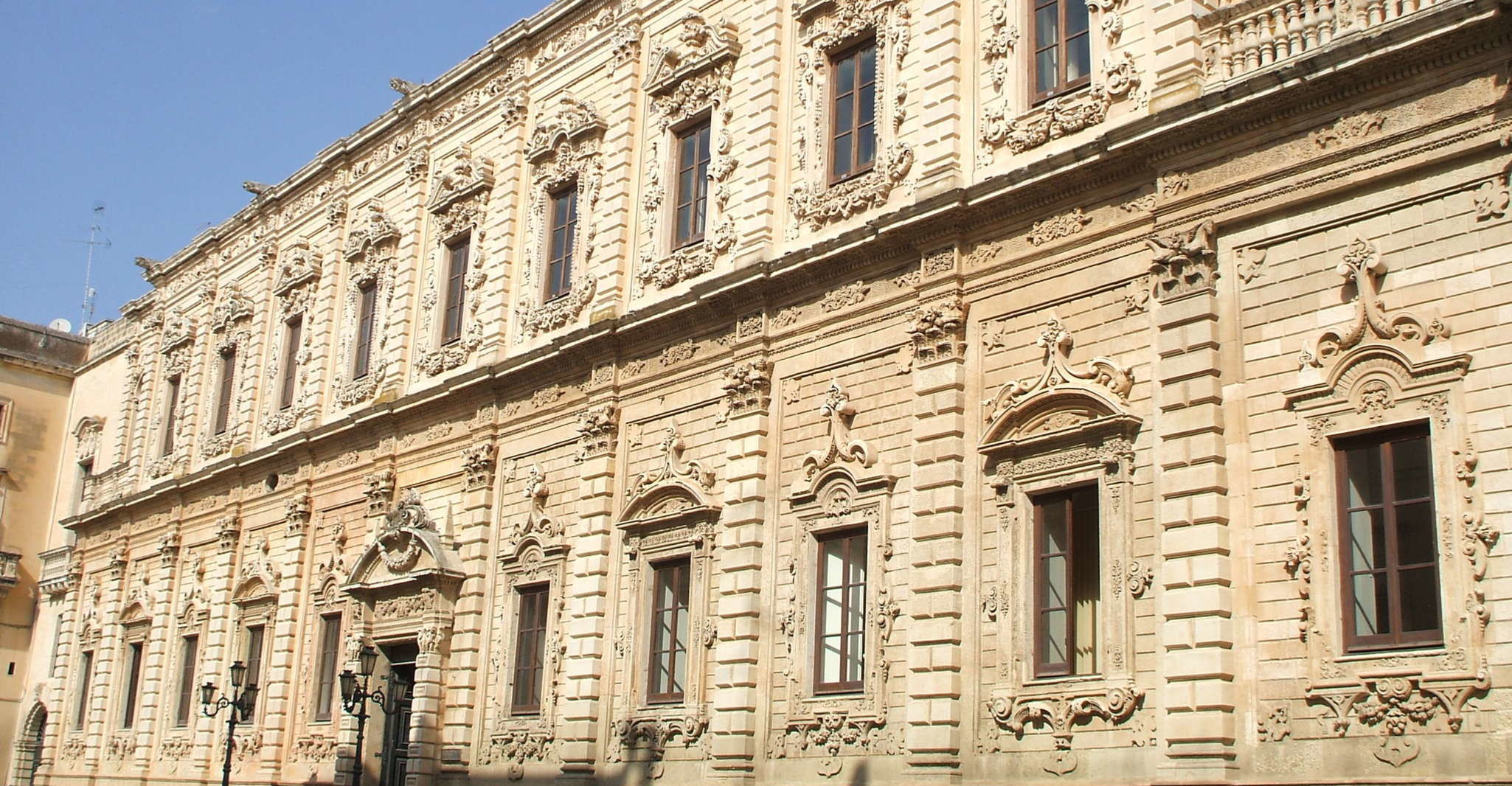 Explore the historic city of Lecce on a half-day sightseeing tour from Naples gate, and visit the Cathedral, Roman Amphitheatre, and more. Drive to the heel of Italy along the Sorrentine peninsula for panoramic views.

Explore the historic city of Lecce on a half-day sightseeing tour from Naples gate, and visit the Cathedral, Roman Amphitheatre, and more. Drive to the heel of Italy along the Sorrentine peninsula for panoramic views.

Following a pick-up from Naples Gate, drive to the historic city of Lecce to admire Baroque buildings, whitewashed houses, and more. Your tour of the “Florence of Southern Italy” includes Lecce Cathedral. Originally built in 1144, and completely restored between 1659-70, the addition of a 5-story bell tower and octagonal loggia helped turn it into one of Italy’s most important cathedrals. Continue to the Church of the Theatines, dedicated to St. Irene, and marvel at the expansive façade of different styles. The portal is surmounted by a statue of St. Irene by Mauro Manieri, while the altar of St. Michael the Archangel boasts a copy of an eponymous painting by Guido Reni. Nearby is the Rococo altar of St. Andrew Avellino, and the mid-17th-century altar of St. Orontius by Francesco Antonio Zimbalo. Admire the altar of St. Irene with its canvas by Giuseppe Verrio, and the 9 busts of saints housing historic relics. See the altar of St. Stephen, containing the “Stoning of St. Stephen” by Verrio. Visit the 2nd-century BC Roman Amphitheatre near Piazza Sant'Oronzo. Once able to seat more than 25,000 people, it is now half-buried by monuments built over it throughout the centuries. Go to the column that holds a statue of Lecce’s patron saint, St. Oronzo, given to the city by Brindisi for St. Oronzo’s reputed role in curing Brindisi of the plague. Once one of a pair, it marked the end of the legendary Appian Way, the main road between Rome and southern Italy. Walking through the streets of the old town, visit the Church of Santa Chiara and Roman Theatre.

• All excursions are non-refundable for cancellations within 48 hours of the scheduled date. • Transfers to/from Bari or Brindisi airport/port are available on request

Walking tour of the city hitting all the main points and highlights. Both Giorgio, the guide,and Francesca,the translator, were very polite and extremely knowledgeable: they patiently answered all of our questions.