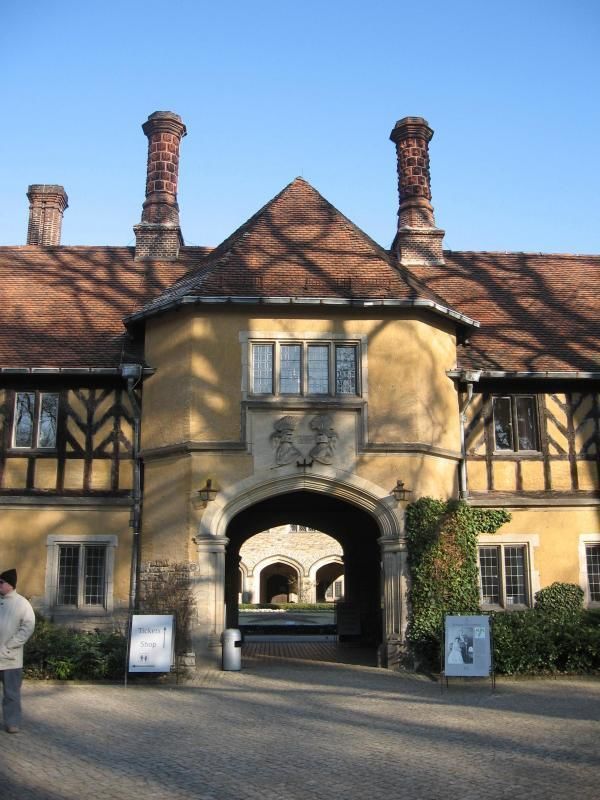 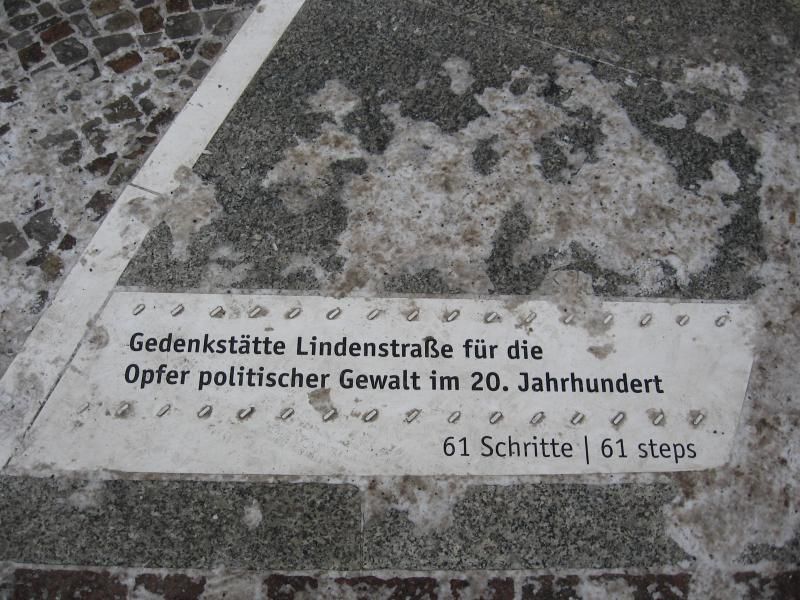 Famous for the role it performed during the Cold War as a meeting point for the secret services of East and West and the location of a number of agent swaps, today the Glienicker Bridge fulfils its more mundane as a crossing-point between Berlin and Potsdam.

Not far from here is Schloss Ceclilienhof, where Stalin, Truman and Churchill (replaced during the negotiations by Atlee) met in the summer of 1945 to plan the post-war future of Germany. Only a few days after this meeting, later to become known as the Potsdam conference, the Soviet Military Administration erected Military Town No. 7 only a stone’s throw away. Little is left of this today – only the memorial in the Leistikowstraße (the site of the remand prison) bears witness to the presence here of the Soviet counter-espionage division (SMERSH).

The Cold War was not just confined to the periphery of Potsdam; the Stasi operations centre and prison (today the memorial is in the Lindenstraße) were located at the very centre of this jewel of a town. The Wilhelmplatz was renamed as the Square of Unity (Platz der Einheit).

The GDR left its mark on Potsdam, where Baroque edifices mingle with tower blocks, seeking (and usually failing) to imitate the architectural heritage of the town. The gaps in the otherwise beautiful Dutch quarter also give testimony to the urban decay from which the GDR suffered.