Excursion from Berlin to Potsdam with visit to Sanssouci Palace 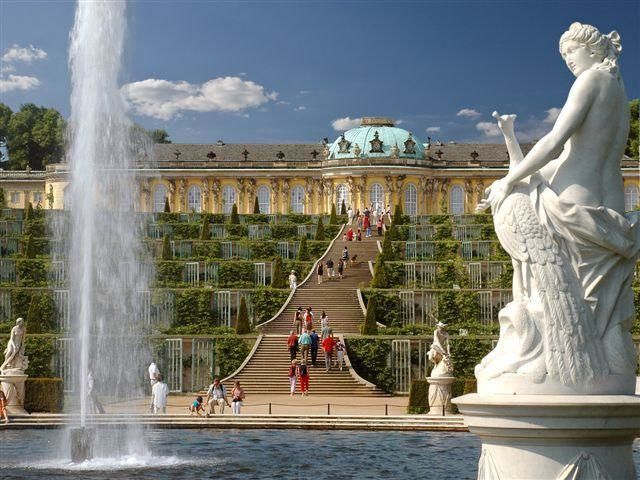 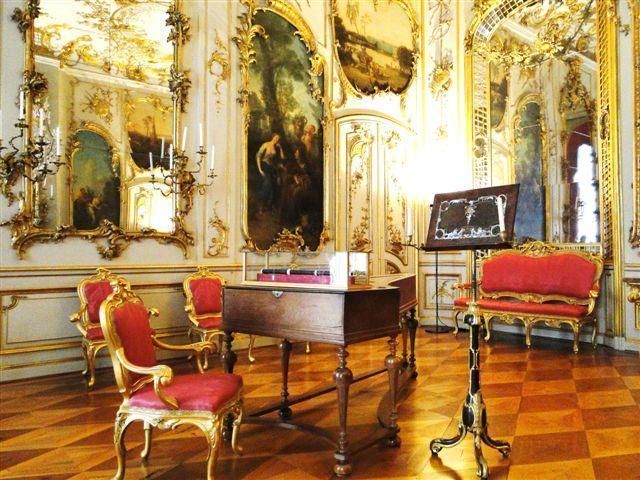 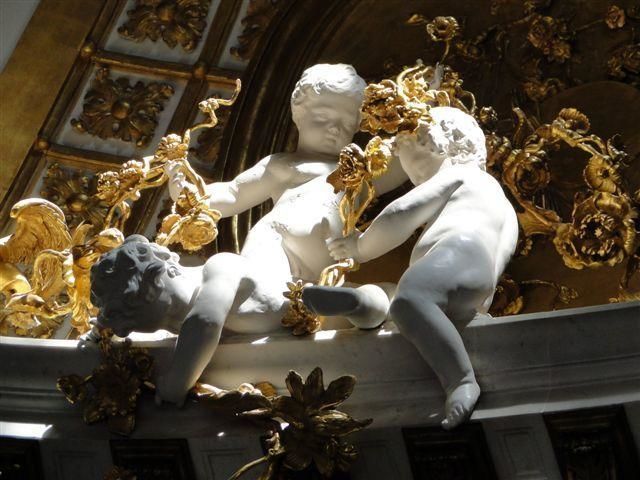 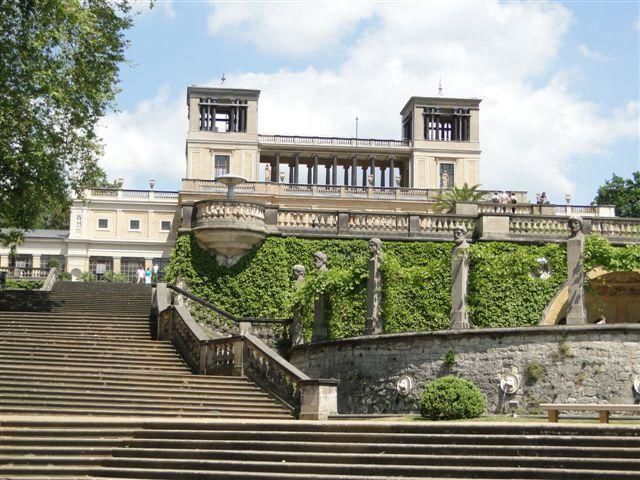 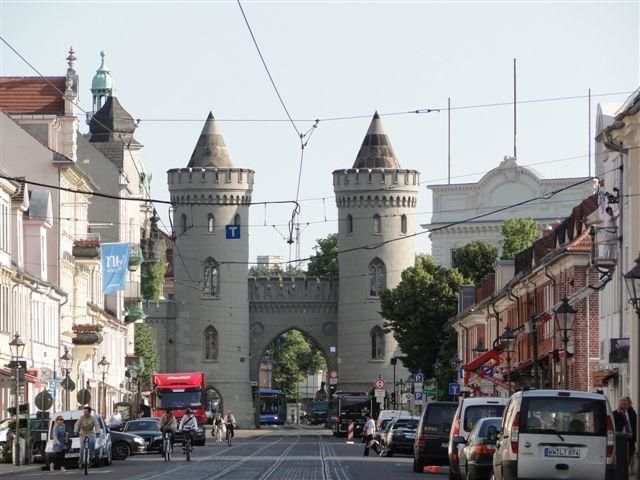 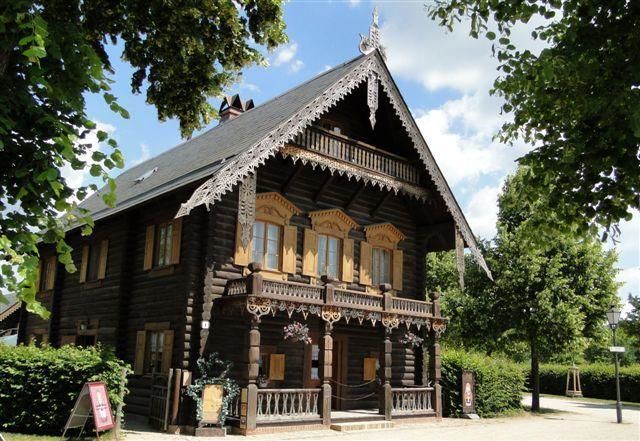 Excursion from Berlin to Potsdam with visit to Sanssouci Palace

We are happy to take you on a guided historical excursion to the former Prussian residence town of Potsdam. BEX Sightseeing offers a guaranteed tour of Sanssouci Palace, including a walk through the park of Sanssouci.

Potsdam is famous for its magnificent palaces and gardens. But people primarily visit Potsdam because of the legendary Sanssouci Palace of King Frederick II. This palace became his favorite refuge and is the highlight of your excursion to Potsdam.

After a driving time of about 30 minutes, your local guide gets on the coach at the Glienicke Bridge. During a short sightseeing tour of Potsdam, you will become acquainted with Potsdam's historic city and many attractions such as the Dutch Quarter and the Russian colony Alexandrovka.

After the tour you may admire the wonderful interiors of the beautiful rococo palace. A walk through the picturesque park of Sanssouci is also on the programme during the summer months.

• Coach and guide German/English
• Entrance fee for Sanssouci Palace
• Audio guides in French, Spanish, Italian and other languages in the palace

too little time for too much explanation

A wonderful competent leadership, which also dealt with individual questions. Received more than I expected when I booked. Thanks a lot for that!

Bus ride and guided tour were very good. Modern coach and a very competent guide, who knew a lot of interesting things about Potsdam and Sanssouci Castle to tell

It was a very nice trip. And although we were only 4 participants, the program was professional and the bus driver and the tour guide were in a good mood. A private guided tour through the castle is not every day!

We have been absolutely pleasantly surprised by the excellent service, know-how, friendliness and transport. It is important to us to definitely recommend your company to others; we will also make use of it again if necessary

Potsdam and the associated guided tour, the commentary, the castle tour (limited due to renovation) very interesting.

Great tour and very helpful if you want to know what you can see in Potsdam. But one should explore Sanssouci again on one's own tour because one can only see a small part of the park.

absolutely great, our guide SEBASTIAN was very well trained (or self-taught) and explained to us in a relaxed way (i.e. not school-like) everything worth knowing and interesting about the area and the castles. Excellent...

Unfortunately the tour was conducted in engl.u.deutsch.you had to listen to everything twice.ImBus the video for the city tour Potdam fell out of perhaps ignorance?everything quite moderate.

We liked the guided tour very much!

It was really good to get a comprehensive impression if that was possible in time... we'll definitely come back to potsdam to have a look at everything in peace and we already have an overview:)

Although we saw a lot of Potsdam from the bus, we found the time at Sanssouci Castle itself (15 min) very limited

Competent bilingual leadership, unfortunately somewhat shirred, because the bus was too late. You should always have the arch to the New Palais with you!

It's all tuned up. Very good expertise, and good explanations when you had questions. Would always book excursions with rent-a-guide. I can only recommend them.

The guide was very committed, knowledgeable and had a clear pronunciation, which is very recommendable.

That was great, except for the search for the departure point on Kurfürstendamm, because the representative of another agency sent us in the completely wrong direction. Nevertheless it went well and the leader in Potsdam was great. Thank you. I'll take care of it.

friendly staff, open for various special requests. Great guide, who guided in German and English through Potsdam and Sanssouci Castle.

Nice trip, should have liked to be longer

Everything went wonderfully well, competent guided tour through Potsdam and the castle

We liked it very much

The beginning of the Potsdam tour can certainly be cancelled. Villa quarter with high tree population, Cecilienhof only schematically perceptible. A bus stop in the Dutch quarter - no ! The garden visit of Sanssoucis as feared a flop - much too short, very annoying !!! Change the timeframe at all costs!

The tour was very nice and informative. Could have liked to have been a bit longer in time.

uncomplicated booking, competent information also by telephone with inquiries, tour guide very friendly and engaged, Unfortunately, the stay in the castle grounds was very short, so that a tour of the park was no longer possible

A tour of Potsdam with the travel guide, who was very competent and excellent, would be very desirable, but it would be worthwhile.