See why UNESCO made Old Havana a World Heritage site on this walking tour that takes in all the glorious grandeur of the decayed yet dynamic Old Havana area. Enjoy a refreshing drink along the way and end your tour with an authentic, local lunch.

See why UNESCO made Old Havana a World Heritage site on this walking tour that takes in all the glorious grandeur of the decayed yet dynamic Old Havana area. Enjoy a refreshing drink along the way and end your tour with an authentic, local lunch. 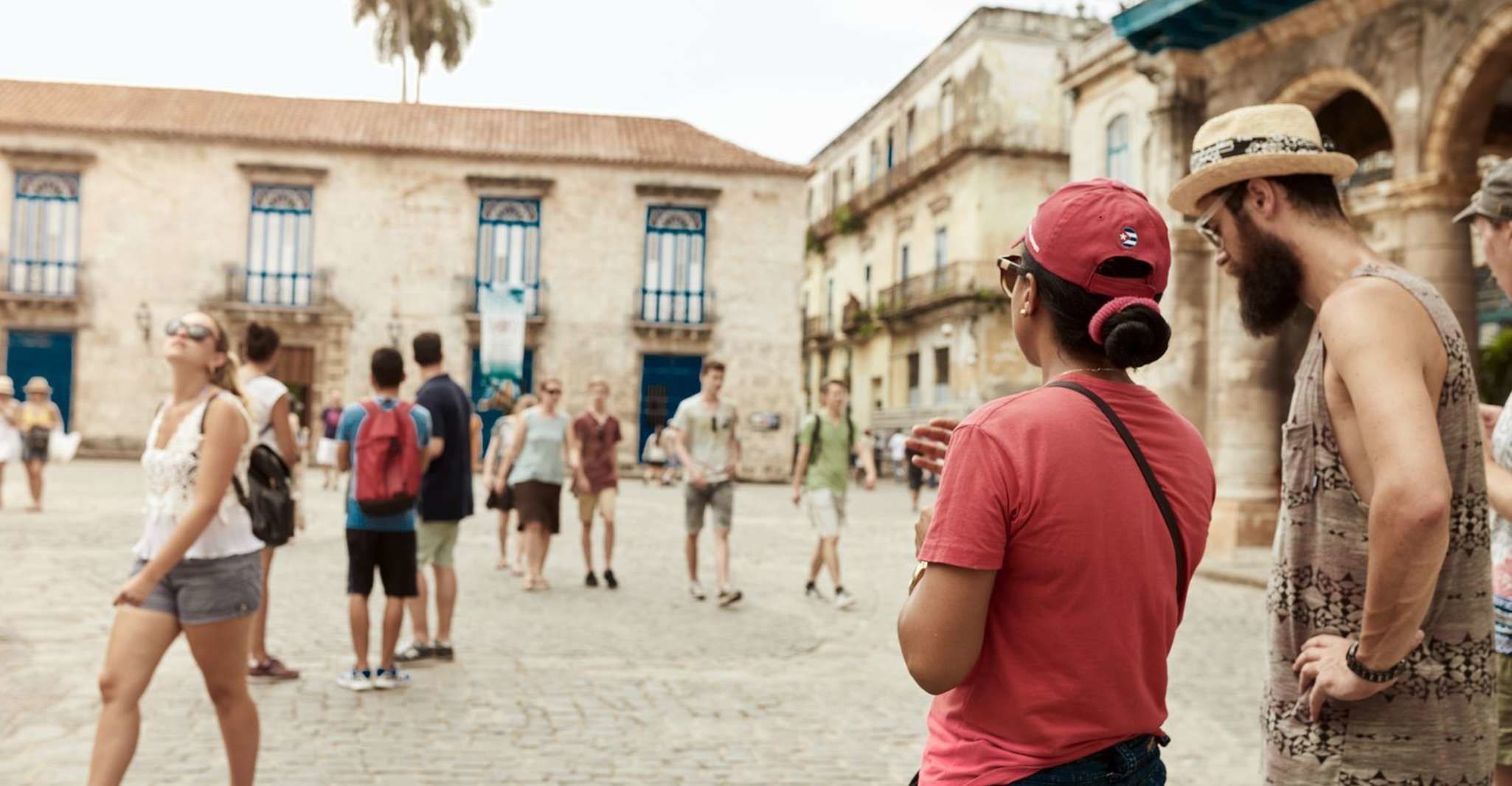 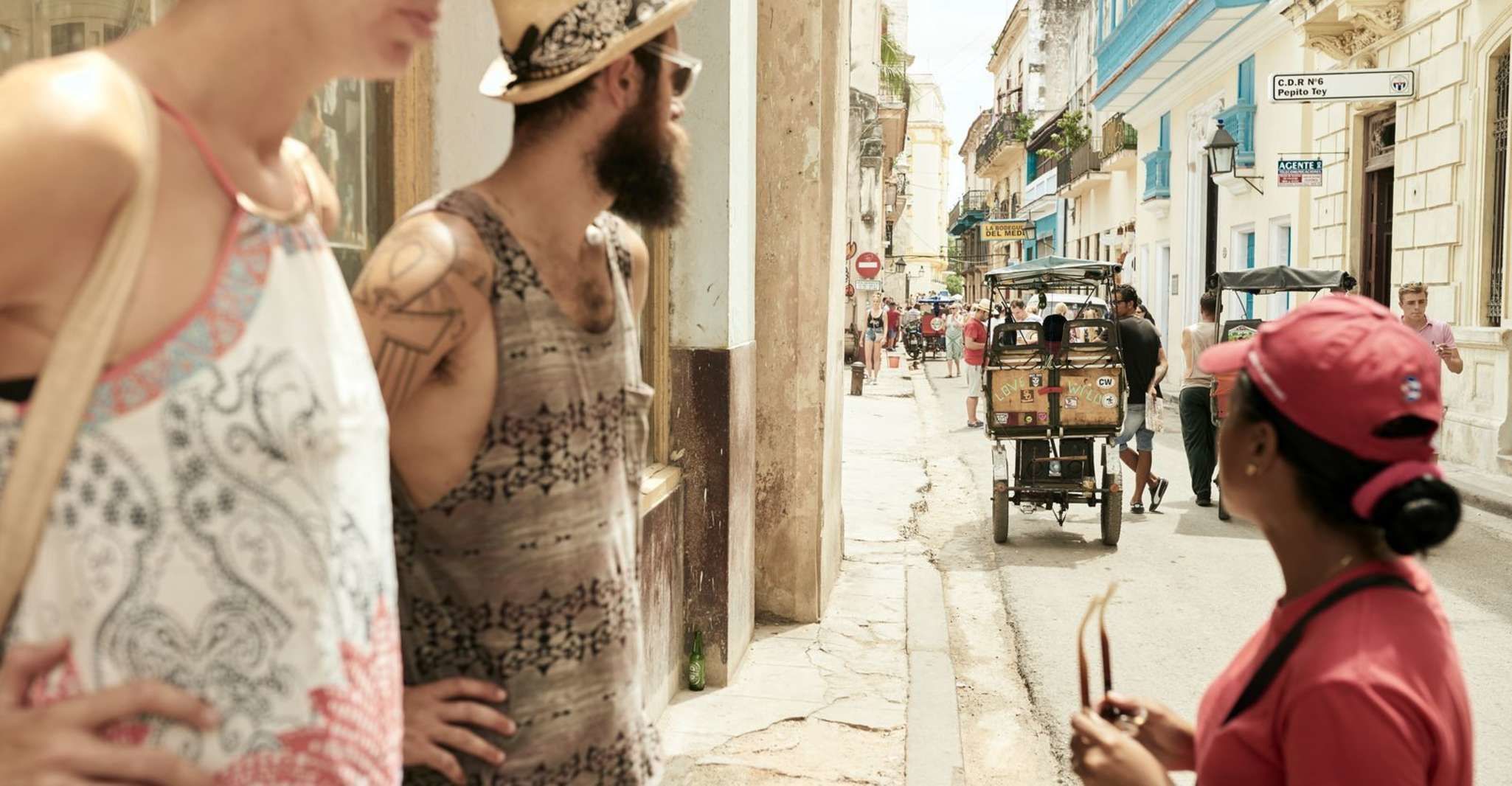 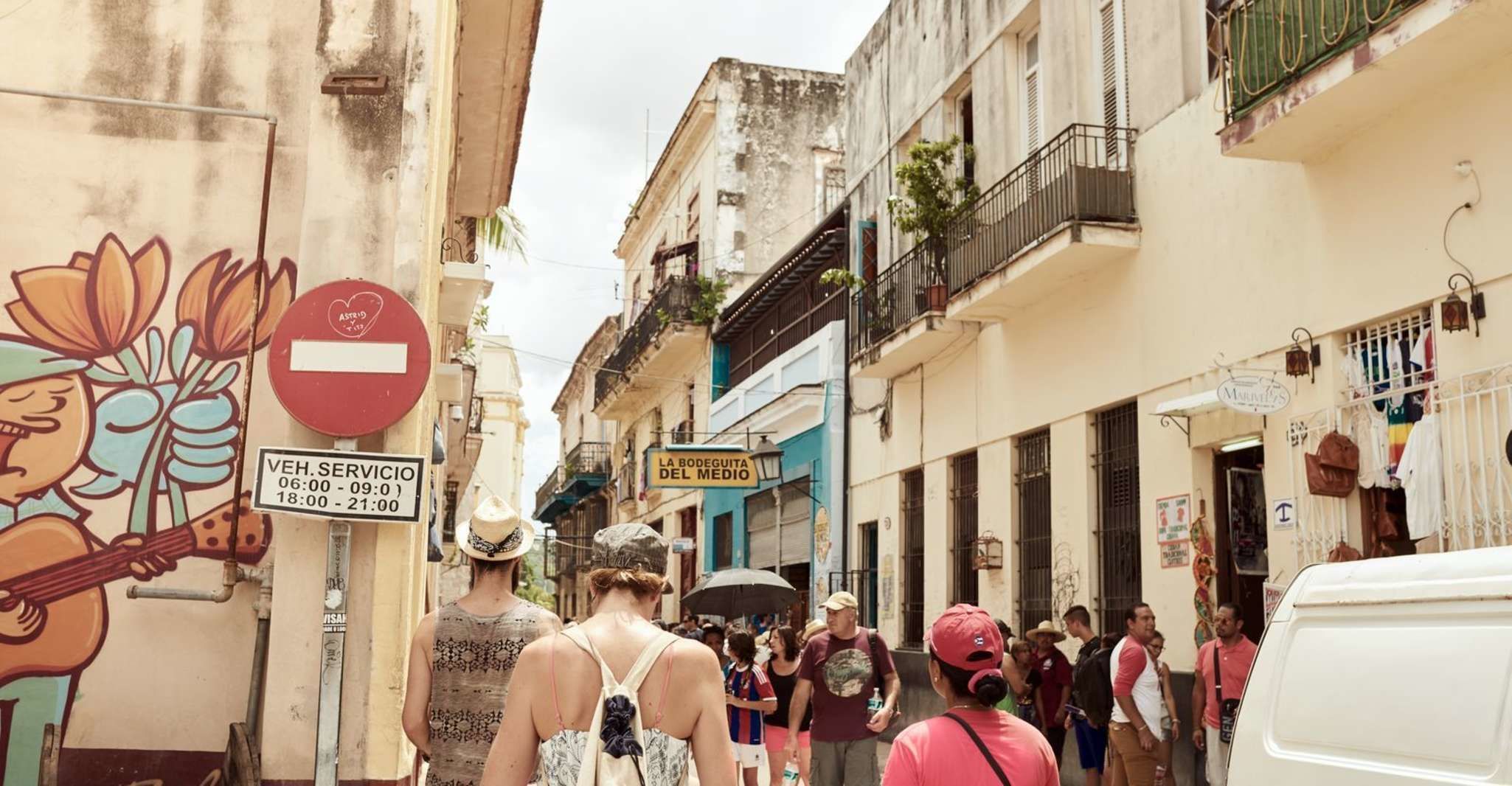 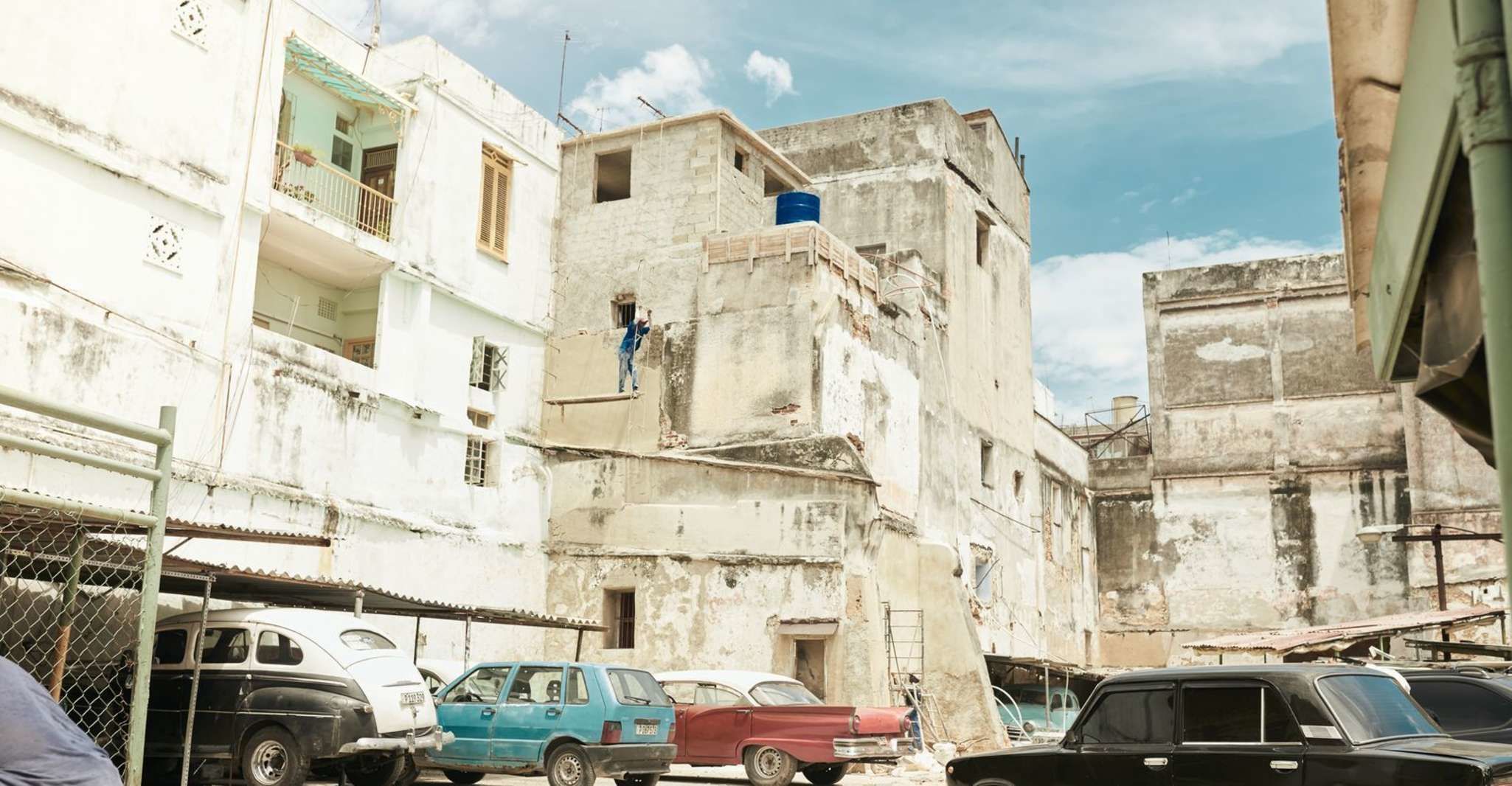 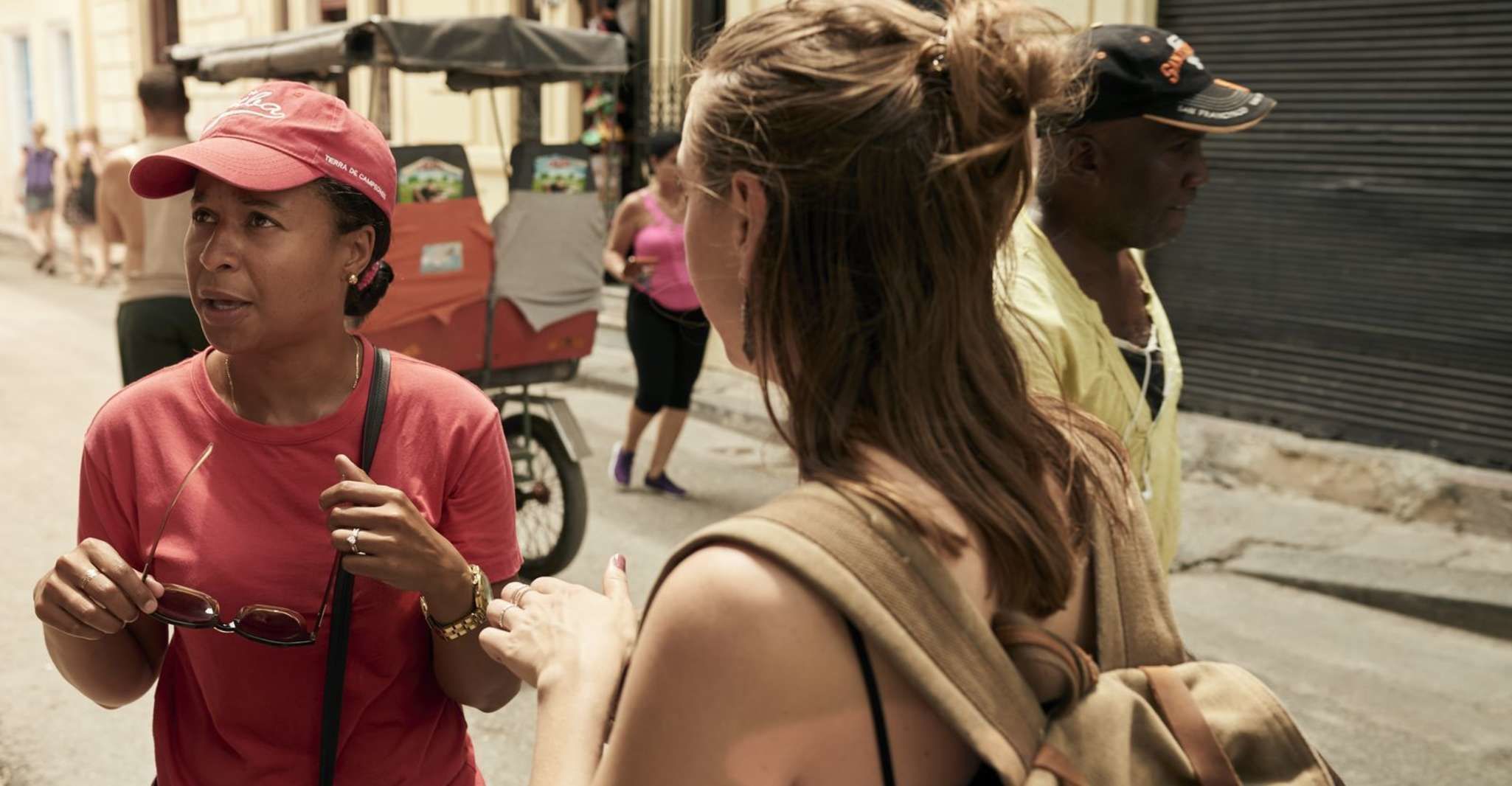 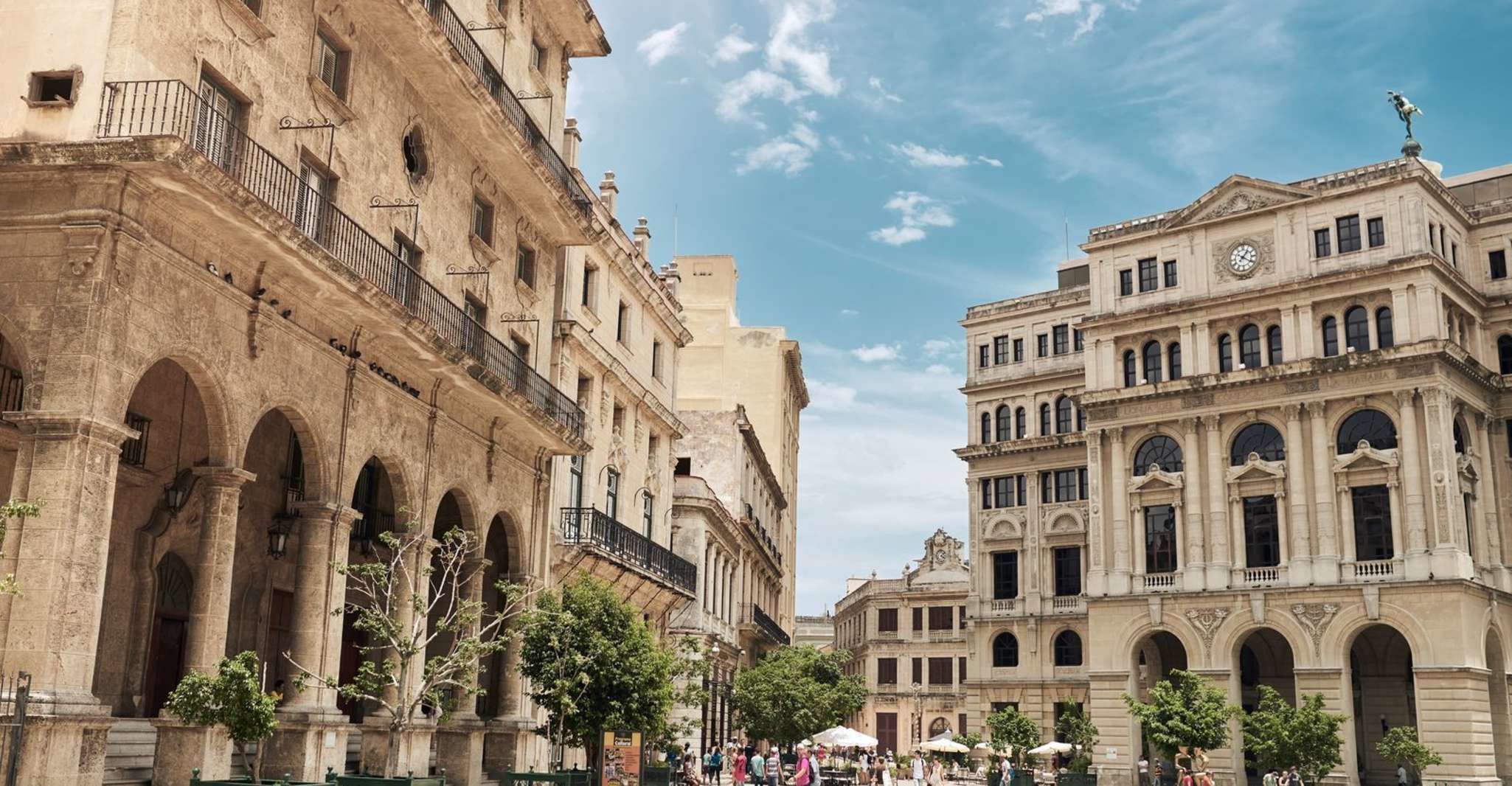 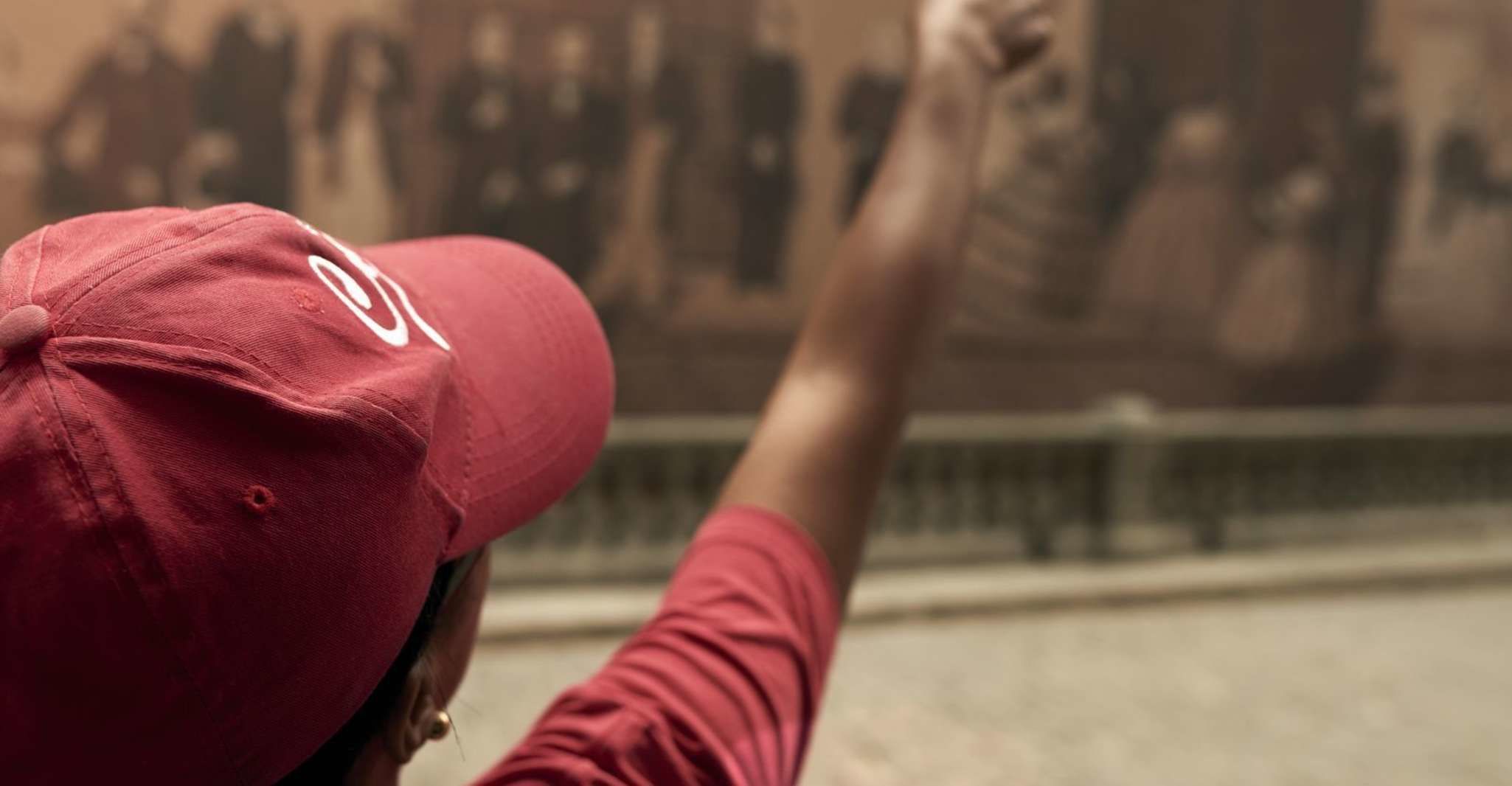 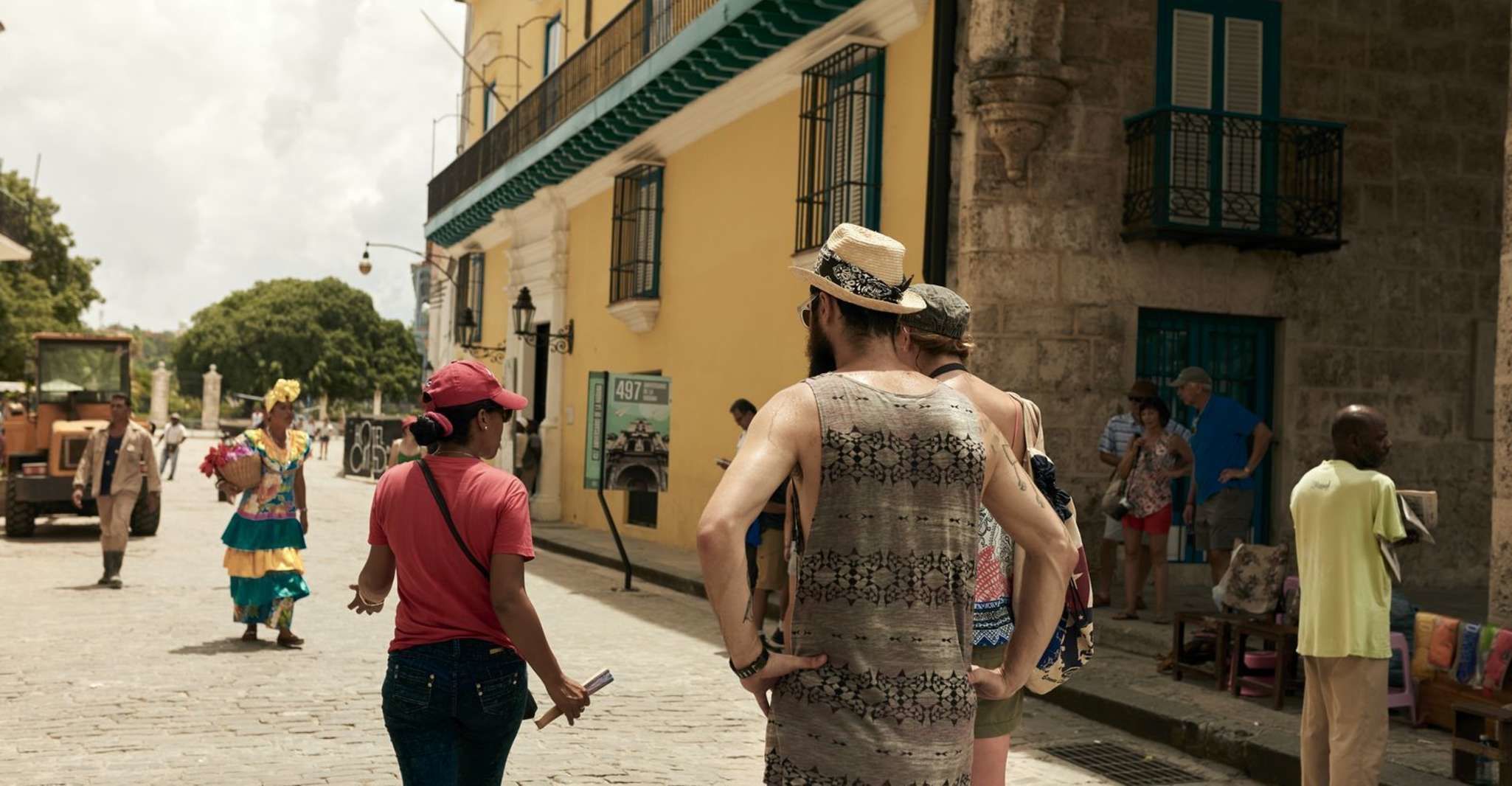 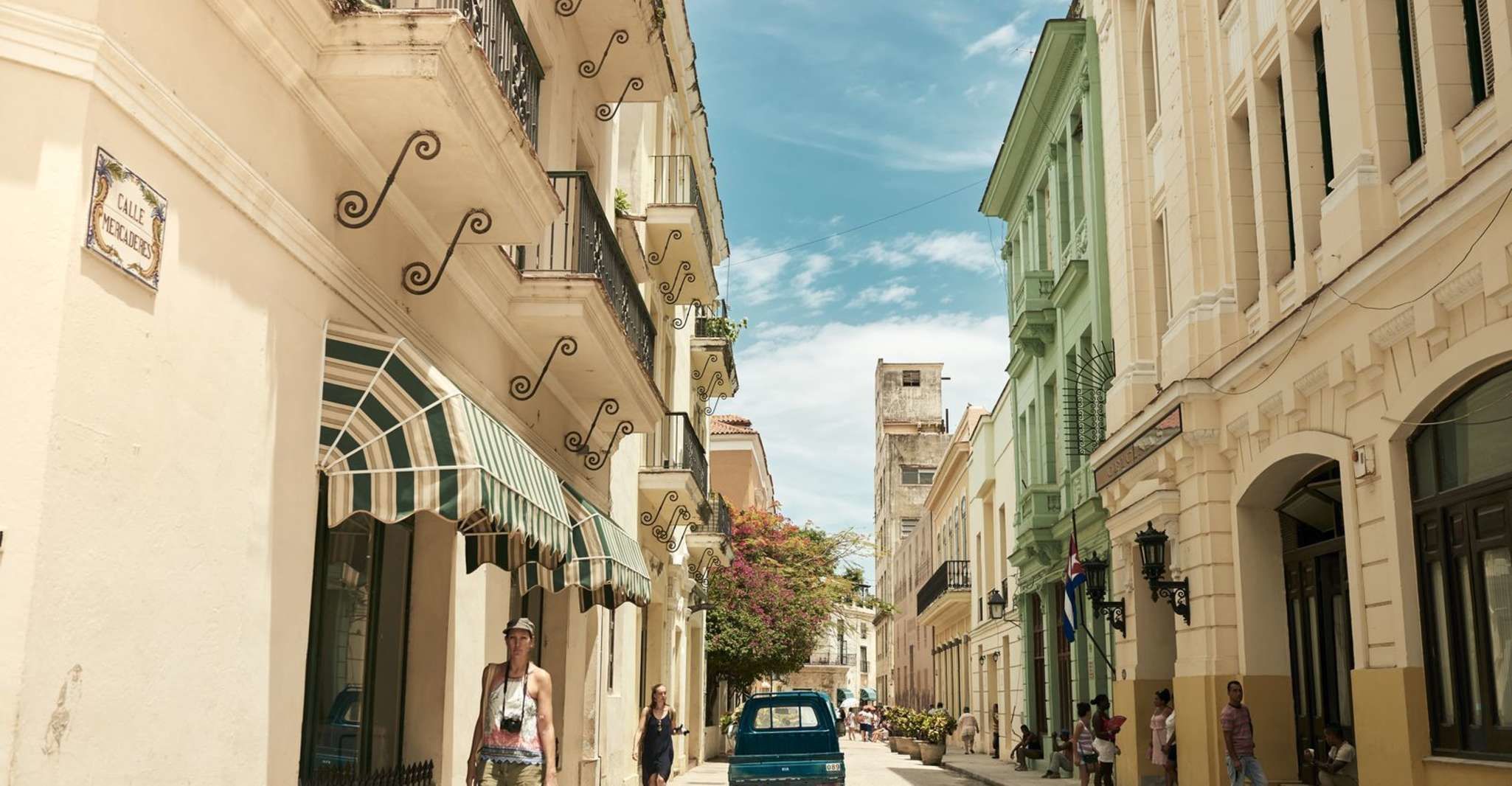 This Havana tour won’t just show you the best of Old Havana, it’ll show you the best of Old Havana from a local perspective. Your local English-speaking guide will take you through the streets of one of the oldest cities in the Western Hemisphere. You’ll discover the enchanting secrets of this living museum where residents live amongst the unique charm and haunting decay of buildings dating as far back as the 16th century. Havana is the largest city in the Caribbean and was designated a World Heritage site by UNESCO in 1982. Restoration is occurring slowly, so while many of the main buildings are excellently restored to their original glory, others have taken on their own look by being left to age naturally, virtually neglected since the Revolution triumphed more than 50 years ago. This Old Havana walking tour will work its way through an old part of Central Havana and then through to the heart of Old Havana. Along the way, you’ll get to take in some of the city’s most iconic sights, such as the Art Museum, Calle Obispo, Plaza de Armas, Plaza de la Catedral, Plaza San Francisco de Asis, Plaza Vieja and the Hotel Ambos Mundos. Your Havana adventure will end with a delicious local Havana lunch in a café or restaurant and a refreshing cool drink in one of Old Havana’s most famous watering holes.

• The guide will point out places of interest, such as museums, and make recommendations of places that participants can visit on their own time after the tour • Children must be 6 years of age to 11 years inclusively. Children below the age of 6 are not permitted on this tour • Closure of sites: due to weather, state events, and other circumstances, sometimes sites on the itinerary may be closed unexpectedly. Should anything be closed, alternative site visits will be provided

Amazing trip and awesome and knowledgeable tour guide. Thank you.

We had a lovely guided tour in Old Havana. Our guide was very informed and gave us lots of historical facts and fun facts about Old Habana. We were six people, and it turned out to be a private tour which was a bonus. The place we stopped for lunch was lovely, and it felt a bit more authentic than a lot of the other restaurants we visited during our week in Havana. This tour gave us a much better insight to Old Havana, but also a glimpse into the life of the people living there. Highly recommend

Nice walk through a beautiful part of Havana. Our guide was very knowledgeable and I loved the lunch at the end of the tour. Highly recommended!

The guide Jenny was an extremely charming and friendly person having in depth knowledge of Havanna, answering questions and making every effort for everyone in the group to feel comfortable. Full marks. A+

Fantastic tour with a great guide!!! Lunch was fabulous!

Our guide Luis was simply excellent! :-)

It was just me in the group and that made it definitely unique. Rafa was a very nice guy and told me all I wanted to know besides the regular touristy information and stuff. I travelled alone and I did the tour at first place after coming to Havanna. It is good to get a first overview and a spirit for the city.

Great 3 hour tour with Armando who was very knowledgeable and an excellent guide. Also a very tasty lunch! Highly recommend.

The host Maria was so kind

An excellent tour to learn some of Havanna's History. The lunch was better than the food on the cruise ship topped off with a Mojito!

Our tour guide Margerita was amazing!! She was sweet, personable and very knowledgeable about Cuban history. She narrated the tour exceptionally well!! We were more than pleased with her services and have already referred her to several friends that will be traveling to Cuba in the coming months. Margerita is definitely a valuable team member and is awesome at what she does!

Tour of old Havana with guide Lewis was excellent. Only 7 on tour so small group was great. Lewis was very informative and passionate about Havana and gave us great insights into its culture and history. Lunch was included and meal and especially the pina colada was one of the best I have ever tasted. Fab way to get to see old Havana. This tour started at 12 noon - so just remember what they say about mad dogs and English men !!!! It’s hot hot hot .

it's a great introduction to Old Havana. Our guide was fantastic about going through all the details and answering all the questions. We loved the day out.

Our tour guide was very knowledgeable and friendly and made it a great tour. Lunch was great .

Excellent tour with a great informative guide. The entire family had a great experience.

Excellent. Guide was very knowledgeable. A perfect way to spend our first day in Cuba.