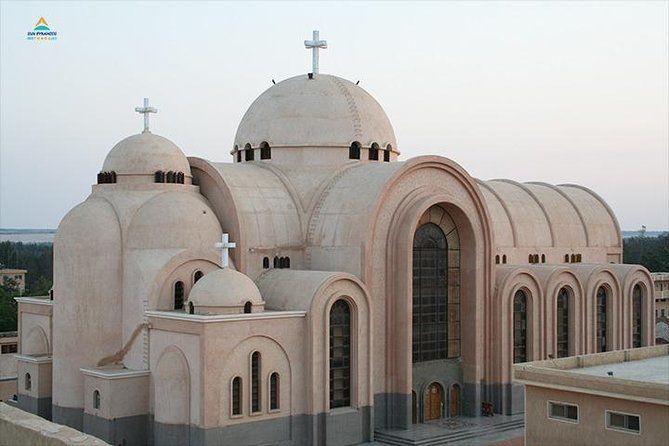 Confirmation will be received at time of booking.
Not wheelchair accessible.
Minimum drinking age is 18 years.
This is a private tour/activity. Only your group will participate