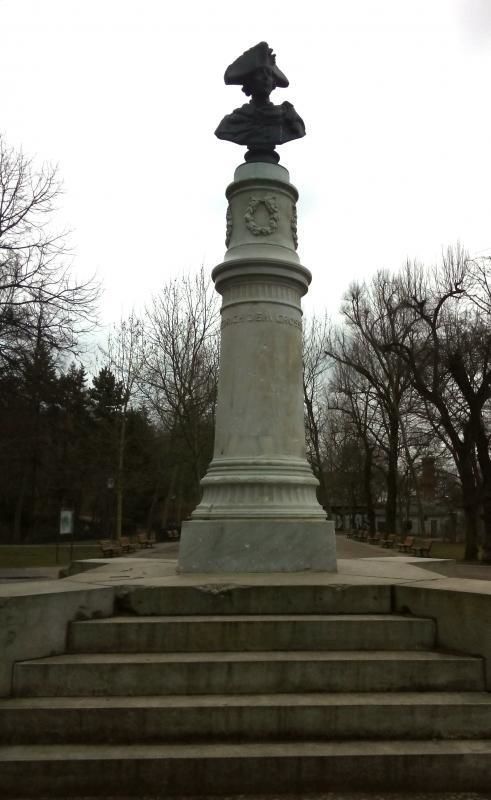 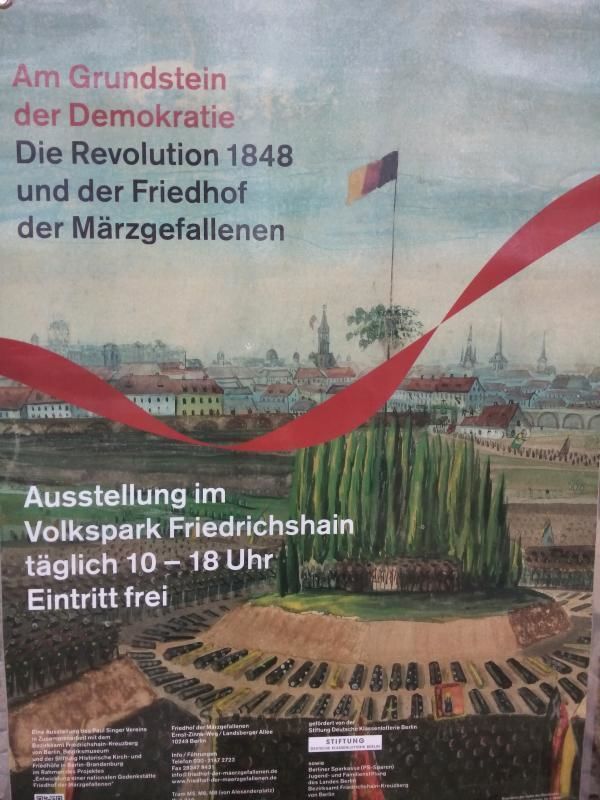 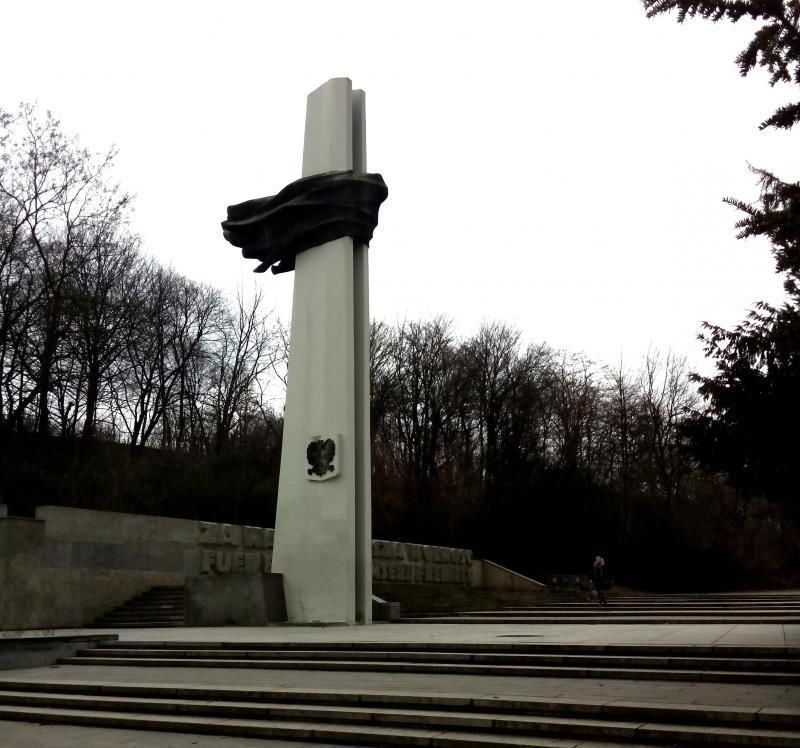 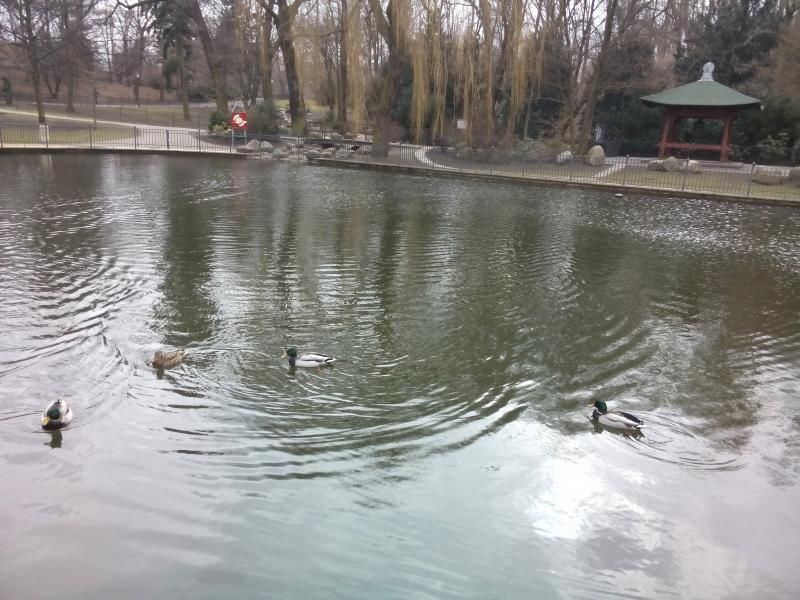 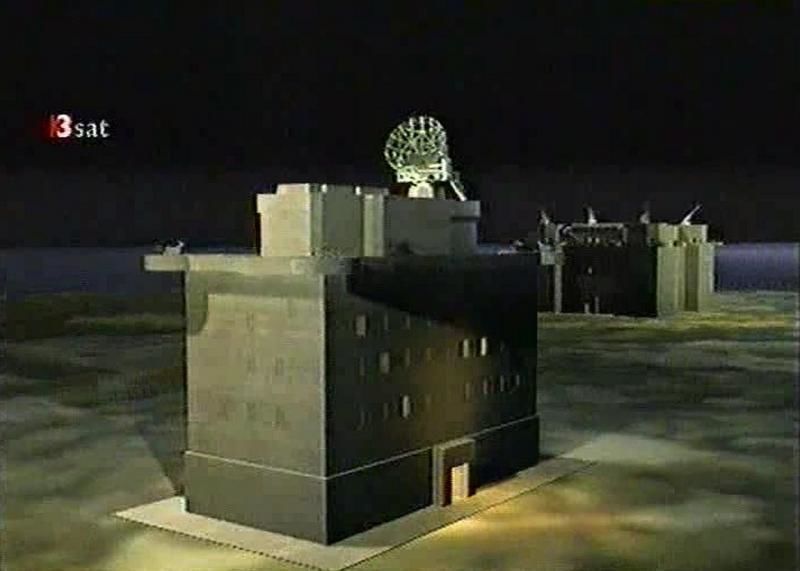 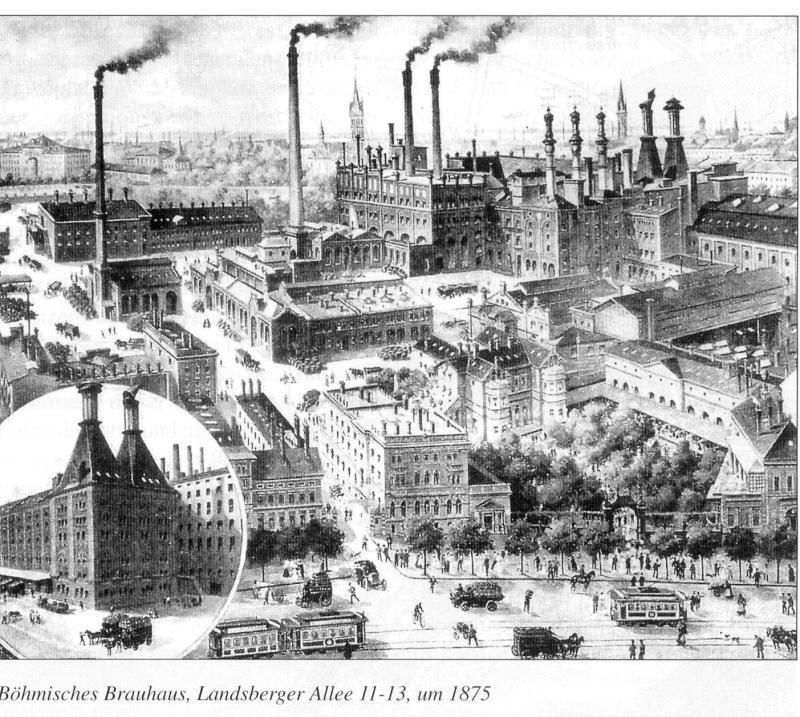 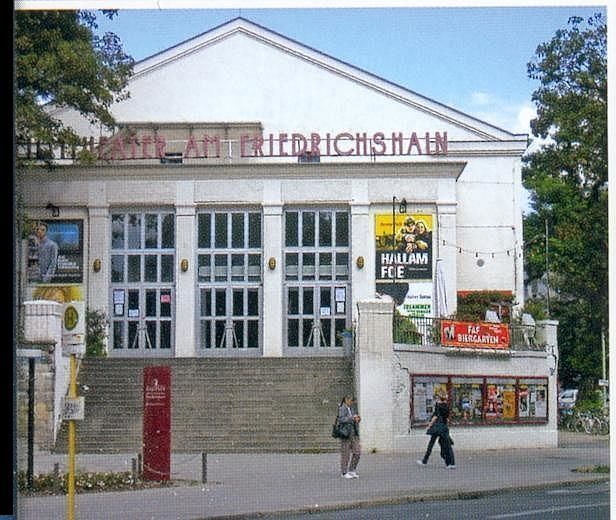 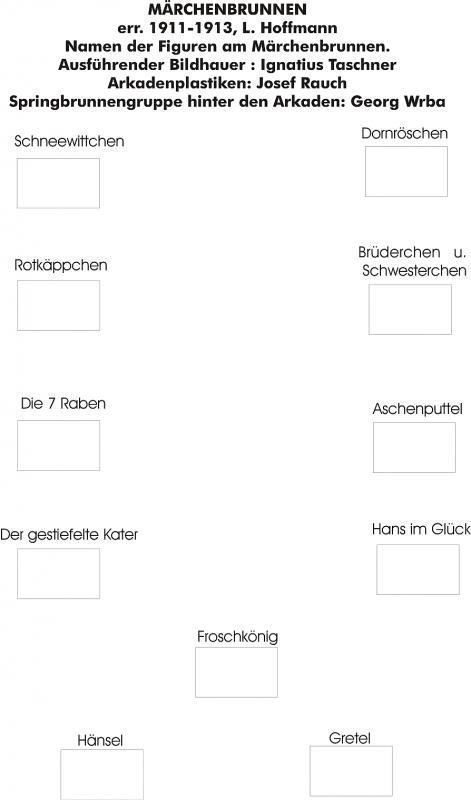 Our tour begins at a hidden monument on the 'three district corner' where once the 'old Berlin Wall' ran. The 'fairy tale fountain' in the people's park. Figures of brothers Grimm, in 1913 possibly political? Two ruin hills in the park and a tragic history. Column of king Friedrich II of Prussia, the name giver.

To the entrance of the 'Cemetery of the March-Victims of 1848'. Revolutionary history till 1989. On the subject 'Gentrification in Berlin',where once beer was brewed. Beer in Berlin, the 'fuel of the Industrialisation'. A 'ecological church', Murders in the 'old transformer station', the former 'Stalin's Avenue' and the national uprising of 1953. Today named Karl Marx Avenue and why? Now the biggest historic architectural monument of Berlin with UNESCO status.

End A: In the 'cafe Sibylle' with a long-term exhibit about the history of the former 'Stalin's Avenue'.

End B: On the Boxhagener place, in the middle of 'bar district'

I can recommend it

We have booked the tour as a team event for 10 to 12 people. After a telephone enquiry with the organiser, we were able to arrange an individual appointment outside the regular guided tours. Thanks for the flexibility. Mr. Vondruska convinced us with his professional competence and after more than 2 hours of descriptive Friedrichshain history he dismissed us into the Boxhagener Kiez. :-) A round thing and definitely recommendable.

Interesting tour for people who are interested in politics and history.