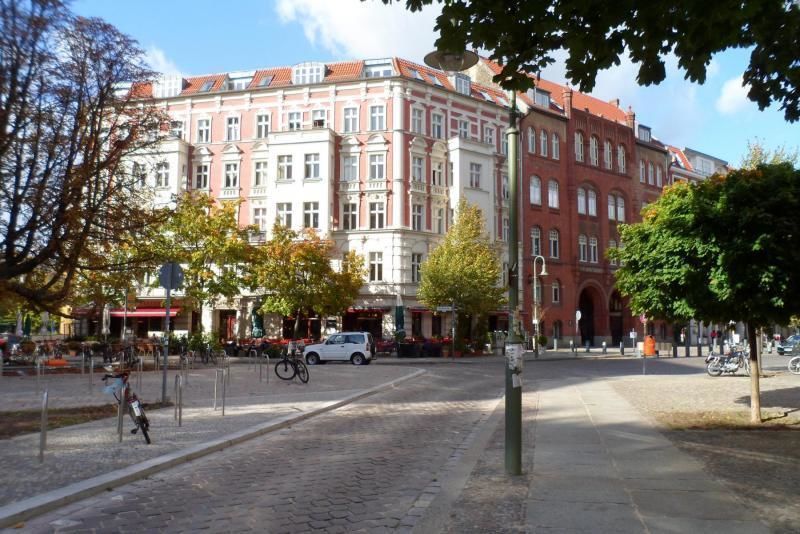 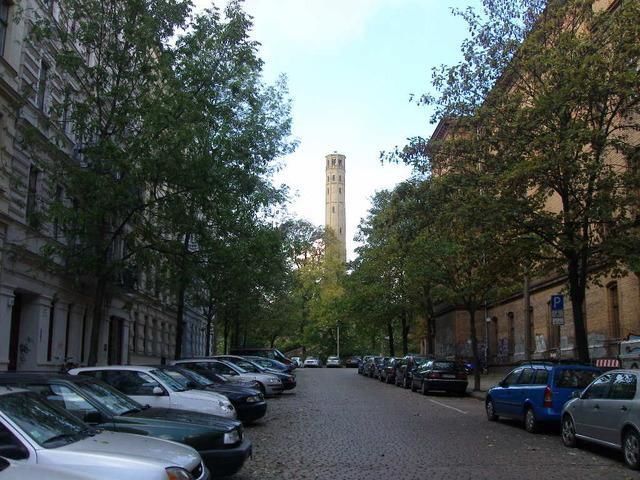 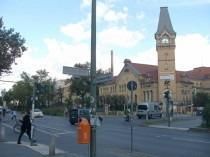 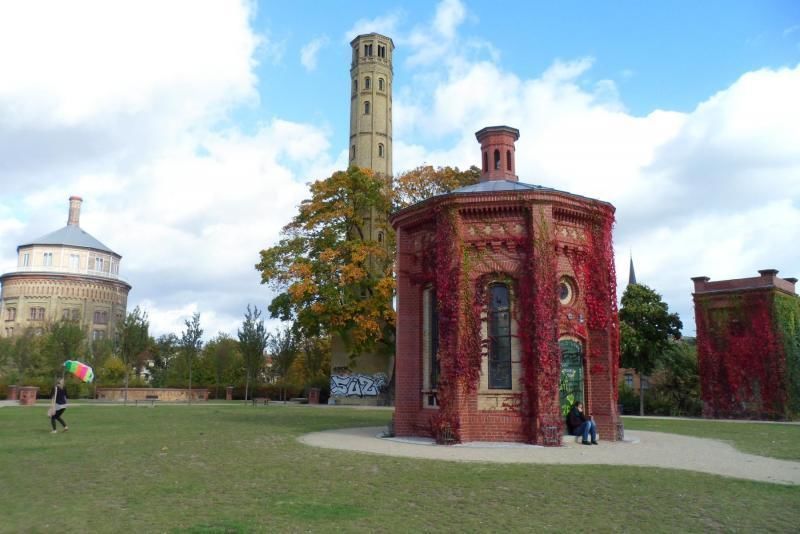 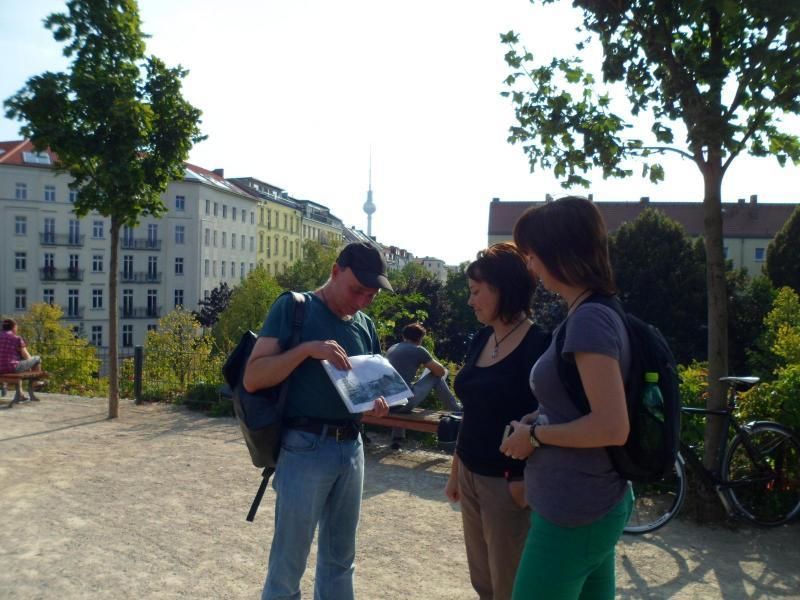 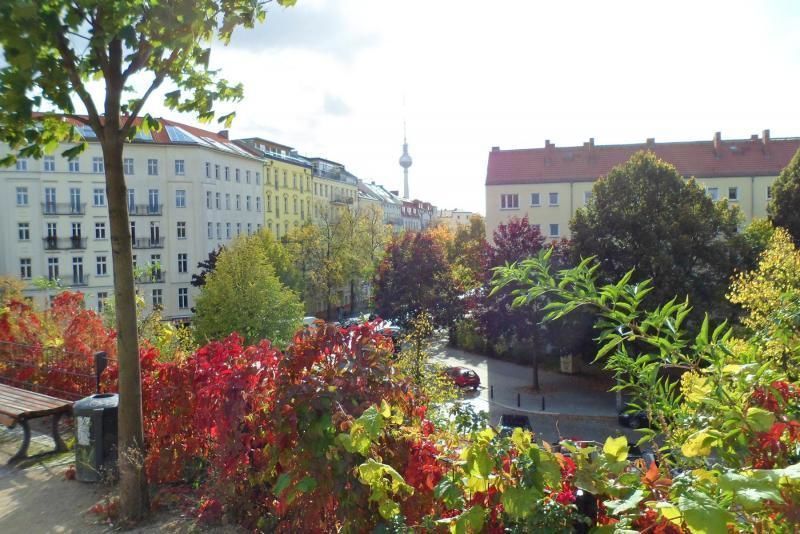 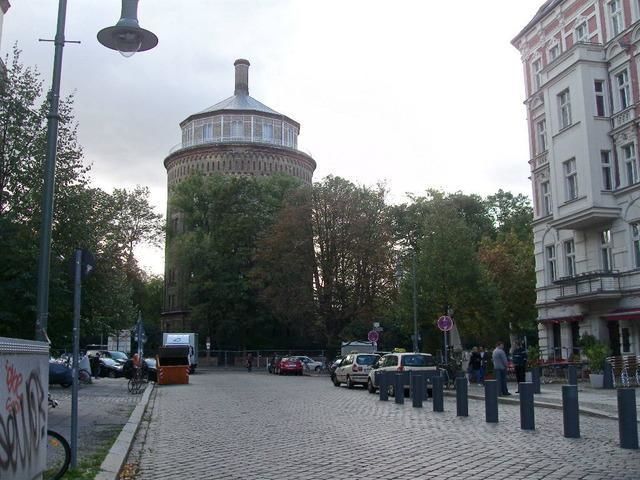 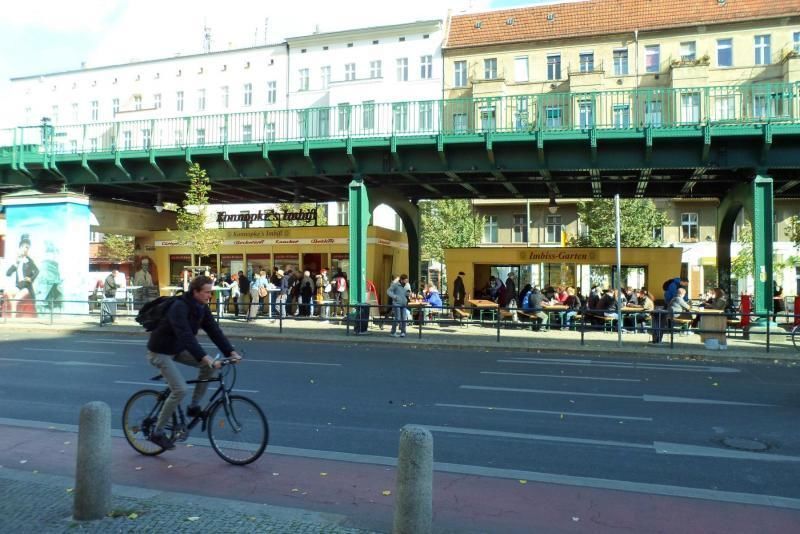 Labourers, artists, gays and lesbians, punks, squatters as well as many oppositions to government. After the fall of the Berlin Wall, the make-up of this district changed quickly. The destruction throughout World War 2 was minimal, and in the GDR times, new building construction took place in the suburbs.

A lot of changes have taken place since 1989. The “natives” of Prenzlauer Berg have disappeared. The new occupants are well off people, who can afford the higher rents, and young families. Now The Prenzlauer Berg is the district with the highest number of children, compared to other Berlin districts.

On our walking tour, we will show you why so many people would like to make this place their home. Original buildings and streets, corner stores, coffee shops, bistros, and market place who are “In”. A tour through different times, with a coffee break, and a world famous “Curry Wurst”.﻿

Our guide was very competent and personal, his language corresponded fully to our level.

Steffen was friendly, competent and knew an answer to all of our questions. He didn´t rush through the quarter, but took a lot of breaks instead and provided us with a lot of stories and explanations concerning the single buildings

It was a fabulous walking tour, we did see a lot and got a lot of information. Thank you for this funny tour Uli.