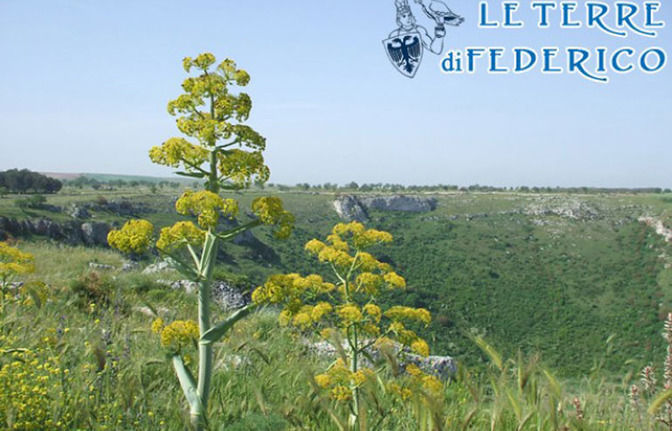 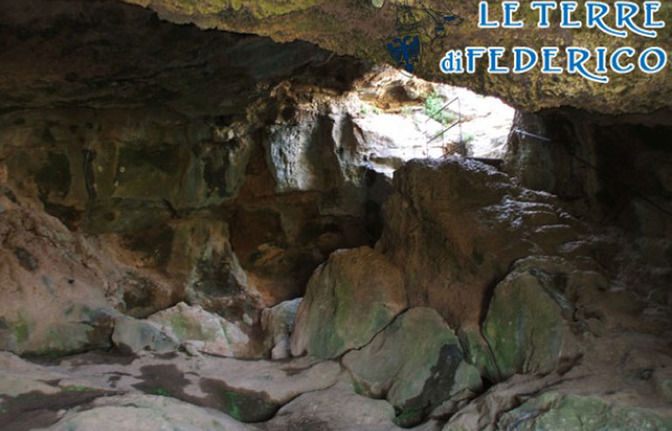 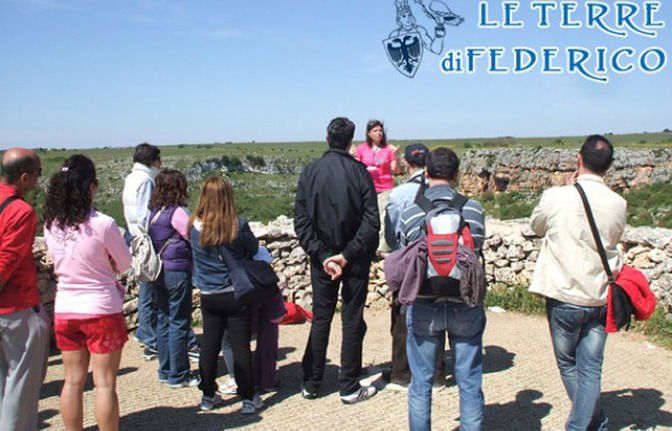 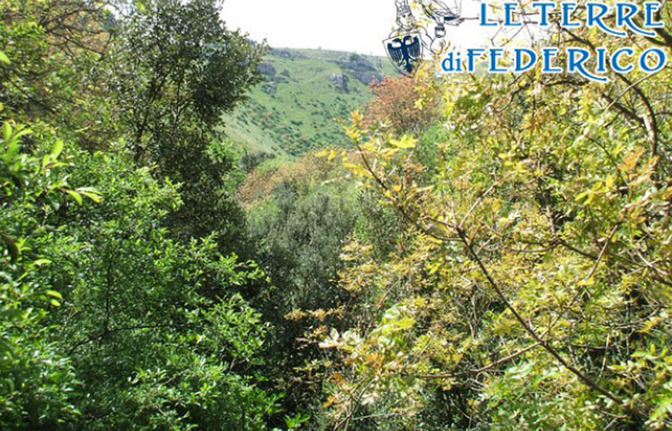 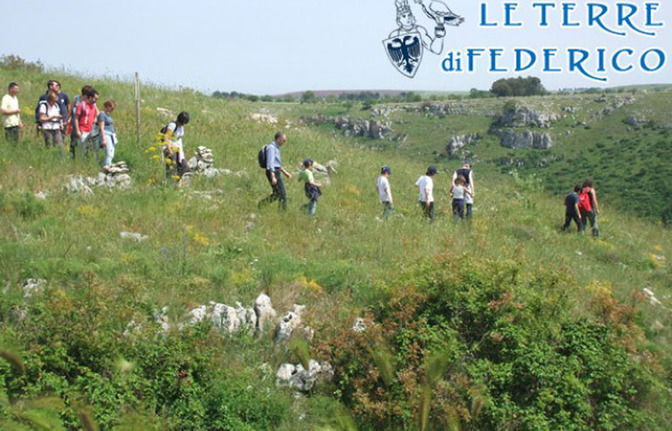 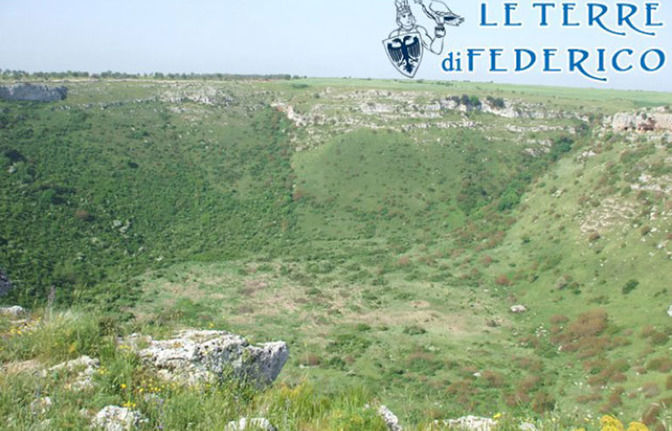 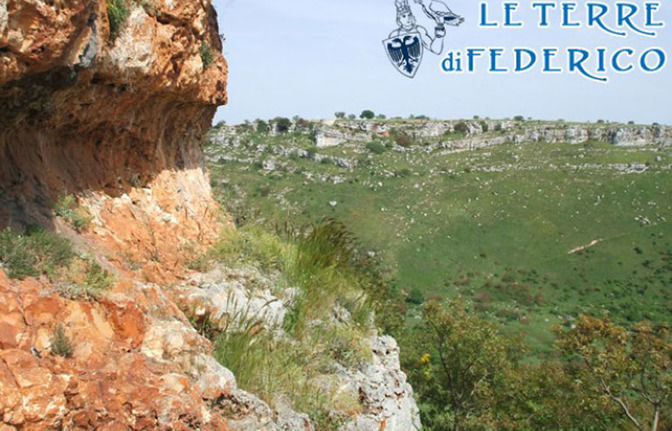 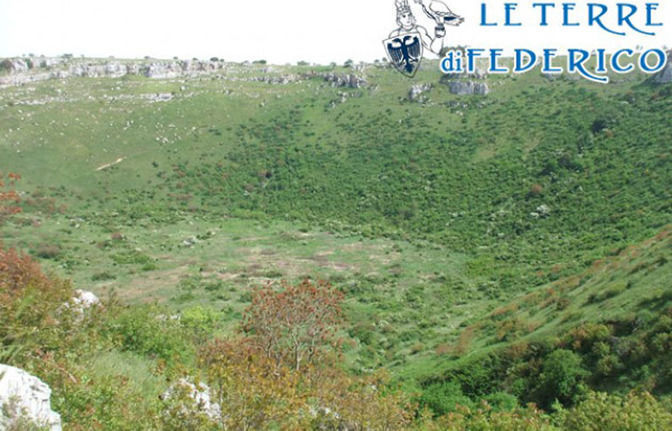 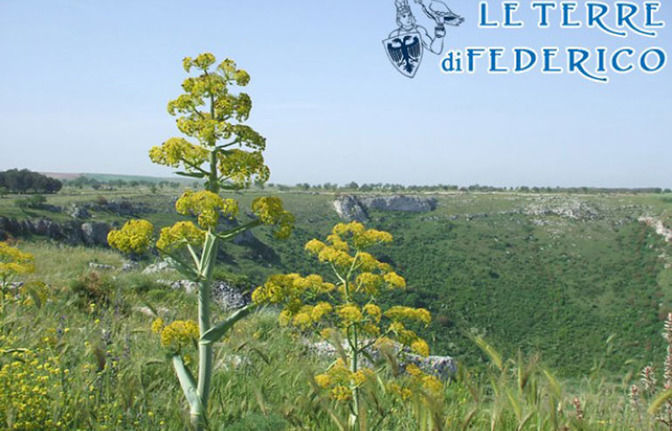 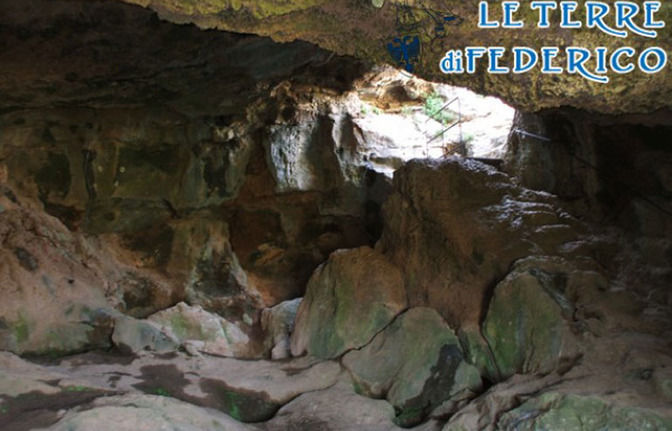 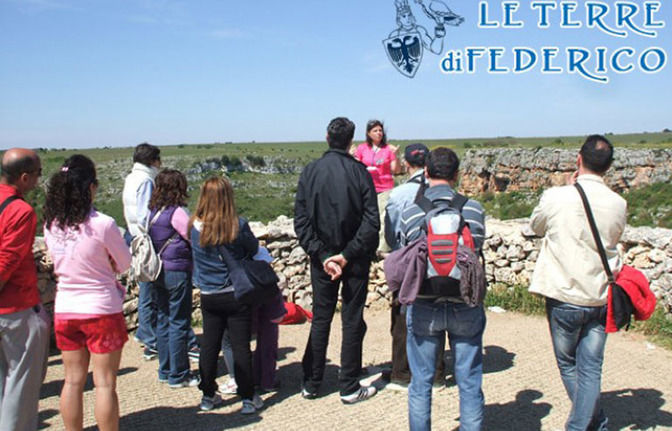 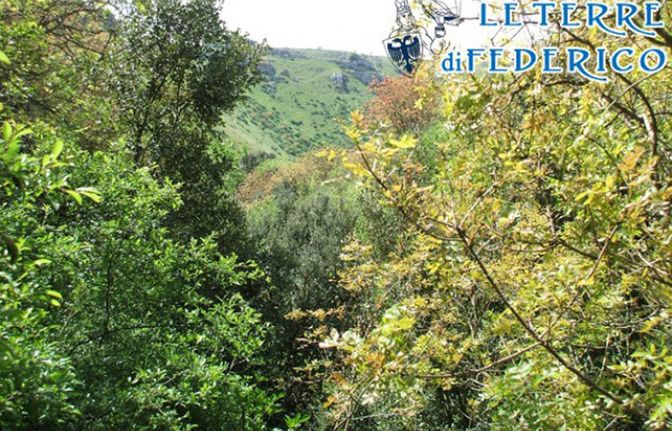 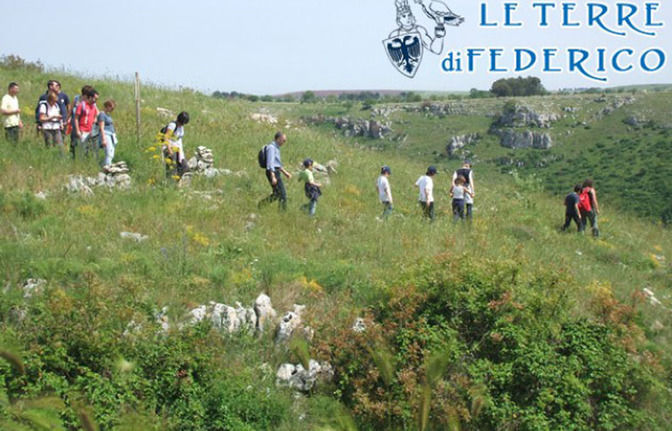 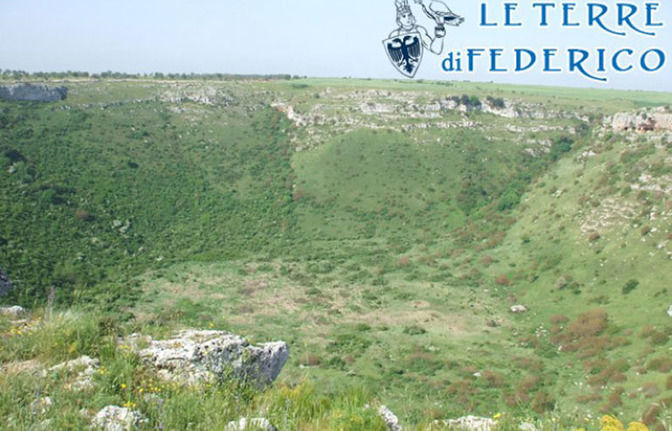 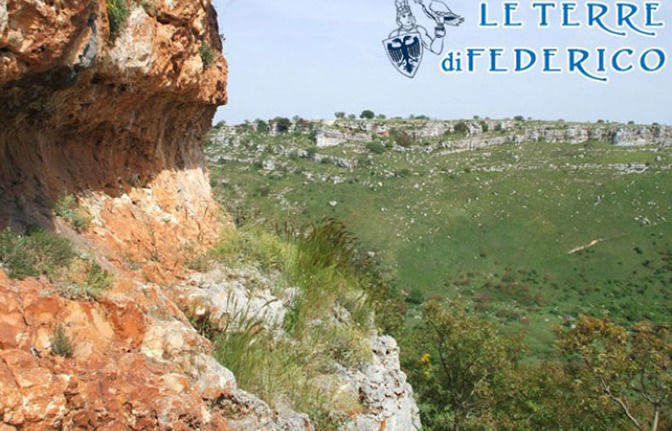 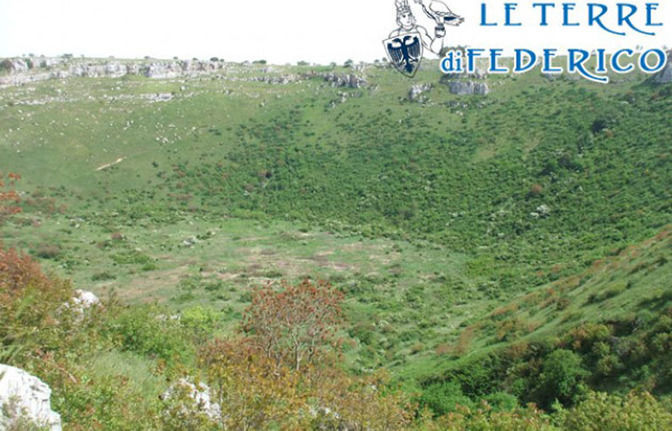 • Alta Murgia National Park (Apulia): 3-Hour Trek with Local guide
• Trekking excursion in the bowl-shaped sinkhole, in the Alta Murgia National Park.
• Explore the caves where they were found archaeological finds and prehistoric tombs
• During the trekking route you will discover the aromatic plants typical of Apulia, canyons, landscapes with spectacular views and will visit two caves along the route

Trekking excursion in the bowl-shaped sinkhole, in the Alta Murgia National Park.

The most highly visible karst forms appearing on the surface of the earth are sinkholes (known in Italian as “puli”), which may be classified on the basis of their shape and origins as flat, bowl-shaped, cup-shaped or funnel-shaped.

One of the best-known, widest and deepest of these is the Pulo di Altamura (a bowl-shaped sinkhole), which formed when the roof of a large karst cave 550 metres in diameter and 92 metres deep fell in.

About 480 metres above sea level, it is definitely the most impressive karst feature of the Alta Murgia plain. Marked by two ridges and vertical walls with caves which have been inhabited by humans at least since 5000 years ago, the Pulo di Altamura is a silent, archaic natural amphitheatre.

On the northern site, it is crossed by a major rock system with characteristic flora and fauna. Particularly sensitive to disturbance by humans, the area should not be used for climbing or other intense human activity during the mating season of birds of prey.

The route is easy but it is not recommended for infants, the elderly, children and people with mobility problems.