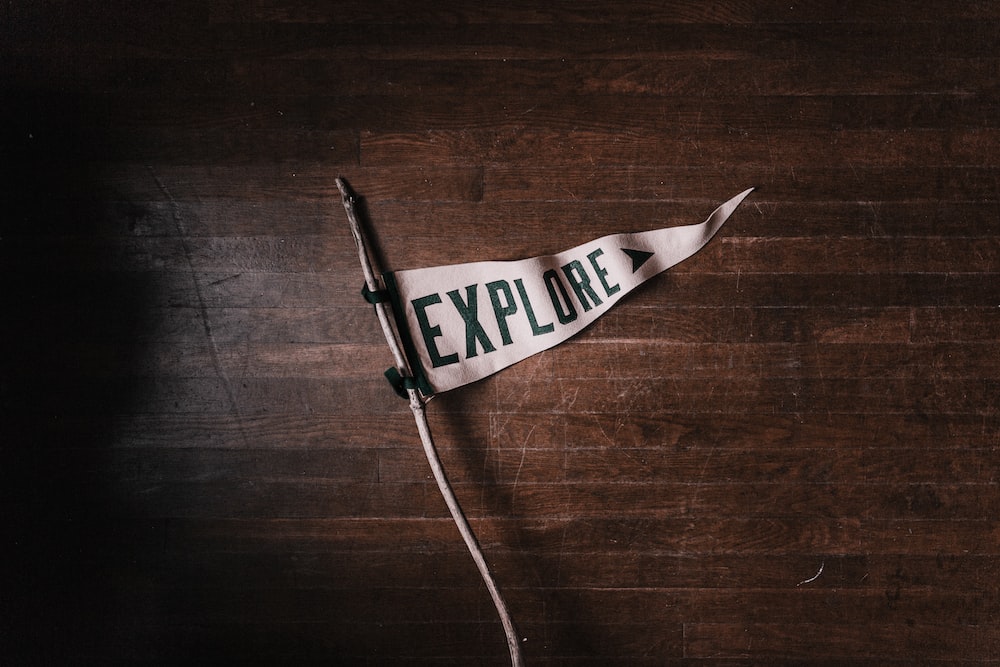 Central Australia is the part of the Northern Territory centered on Alice Springs, that is the main town of the area. Desert lands surround the city of Alice Springs and this is where travelers will start to notice a stronger aboriginal presence and influence, where, compared to the 2% of the eastern coast cities, 30% of the population are aboriginal and a vast majority of the ‘stations’ or ‘ranches’ in the surrounding desert are indigenous Australian communities.Iluru, more commonly known as Ayers Rock, is found in this Northern Territory and is a sandstone rock formation that has been sacred to the aboriginal population of the area, the Anangu, for centuries.

Tours and activities in Central Australia